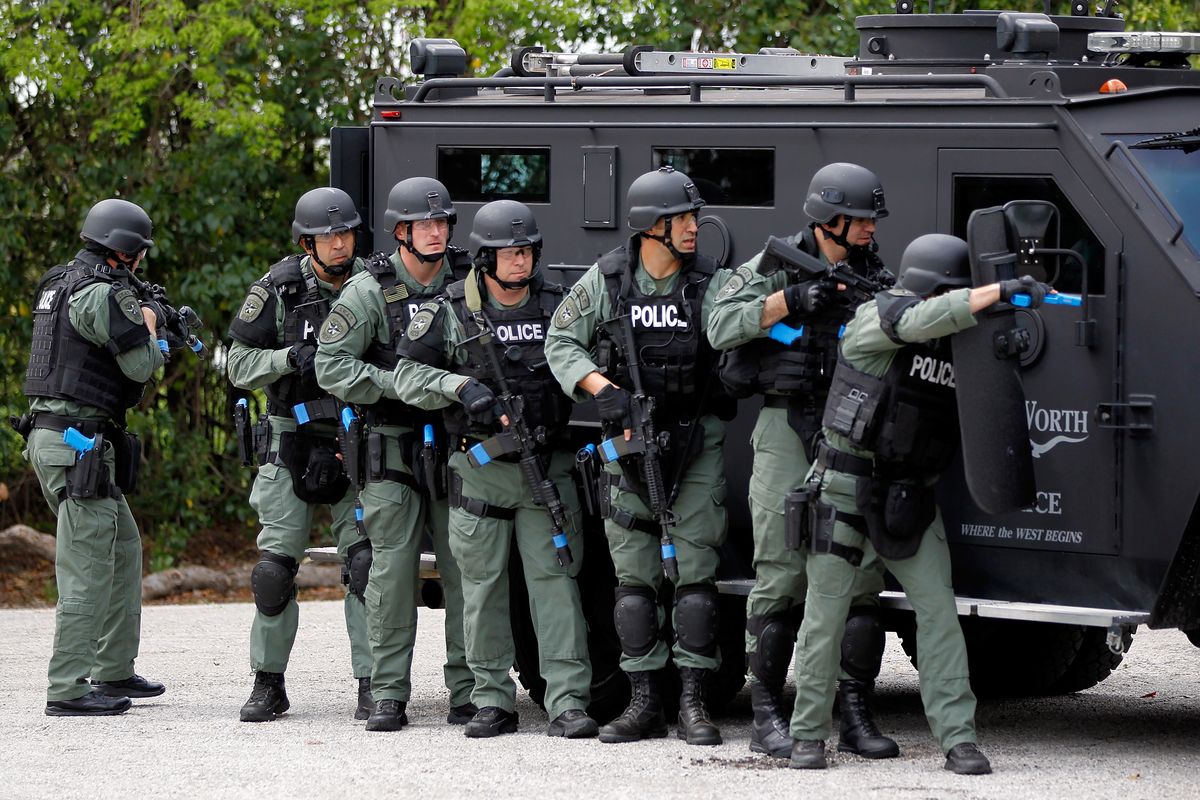 Swatting can be a dangerous act that innocent people have to deal with as the result of online trolling - and it can have deadly results.

Fortunately, after a string of incidents in Seattle where bystanders found themselves affected by some swatting incidents, lawmakers in Washington state are looking to make some changes to swatting to give it more of a criminal offense. It's about time some extra protections are given to those being affected by others' actions in this way.

There's a bill that was previously unanimously approved by the Senate awaiting Governor Jay Inlee's signature in Seattle that's meant to curb the potentially dangerous consequences of being caught up in swatting by making the action a felony when a victim is injured or killed as a result of thee swatting incident.

Additionally, the bill, if signed into law, would allow for potential victims to sue, with law enforcement and the city to also be able to seek damages for any problems caused as a result of the individual's actions.

Swatting has been a predominant issue based in the video game and streaming community, with users calling in fake threats on streamers and watching the events play out live on camera.

There have been several deaths over the past couple of years from trolls looking for a few laughs at streamers' expense, whether because they've done something "wrong" in the eyes of the fans or to just make light of the tactic.

"Many people who are using swatting as a weapon are focusing on people they consider othered,” said Monisha Harrell, chair of Equal Rights Washington, on the situation. "It’s about taking people’s safety away from them. It’s about taking away their safe spaces, without picking up a weapon."

Hopefully, with the impending possible law coming into play, swatting becomes an action with much more serious consequences for the offenders to act as a deterrent for future abuse.