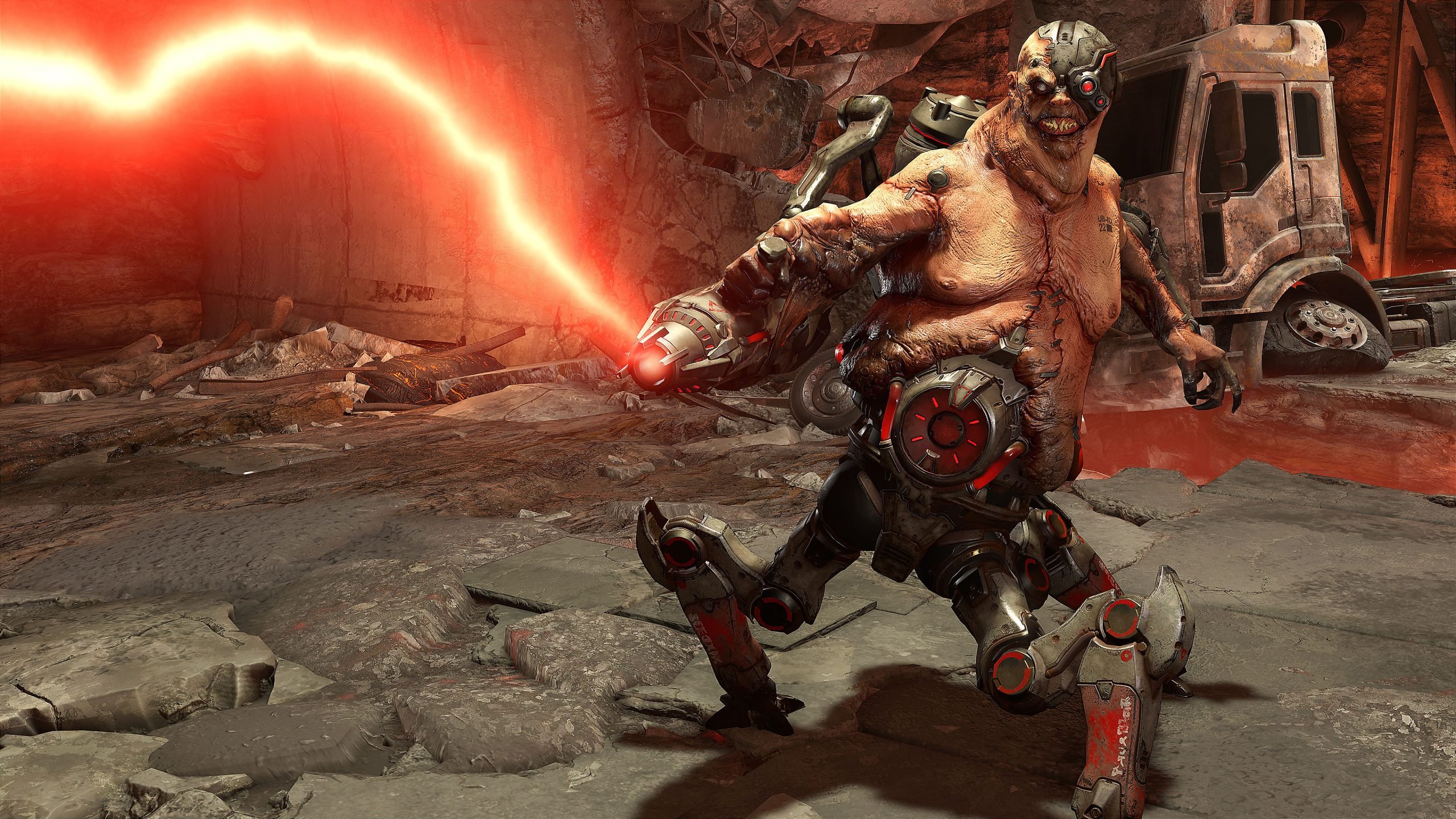 Will Doom Eternal have co-op or splitscreen?

Doom Eternal is just a few short weeks away and the hype train is fully out of the station now. If you’re planning on diving into the sequel from id Software when it releases, then you’ve no doubt got questions. If one of those questions has been ‘will Doom Eternal have co-op’ then we can help. Here’s what you need to know.

Will Doom Eternal have co-op or splitscreen?

Unfortunately, those looking to play through the Doom Eternal campaign with a friend will be disappointed to learn that Doom Eternal does not offer any kind of co-op or splitscreen play. The game will, however, launch with the Battlemode multiplayer, which allows two demons to team up against a single Doom Slayer.

It’s unclear if id Software have plans to release additional multiplayer modes down the line, or if the game will remain as is after launch. While it’s no doubt saddening to learn that Doom Eternal won’t have co-op, you can rest assured knowing that the game will have plenty to offer. During an interview, Hugo Martin revealed that the game will feature a campaign twice as long as doom 2016’s singleplayer. You can learn more about how long Doom Eternal will take to beat right here on Shacknews.

While Doom Eternal won’t have co-op or splitscreen, players will still be able to team up in Battlemode. We’ll have to wait and see just how well the new multiplayer mode plays, but id Software has assured players it should give you the same feeling of epicness that the campaign grants.

You can check out more about the upcoming chapter in the Doom Slayer’s story by heading over to our latest interview with Hugo Martin. You can also check out our Doom Eternal hub for all the latest news and info that id Software has shared with the world.