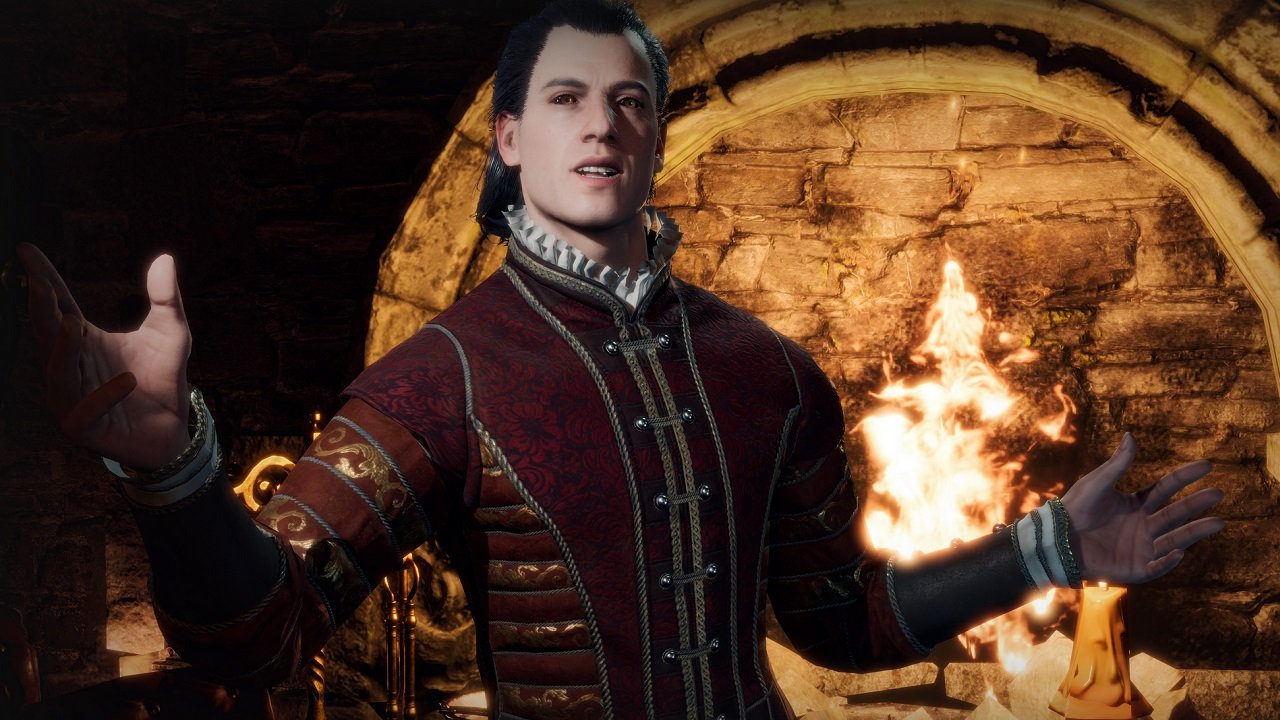 Larian Studios is not messing around when it comes to building the biggest RPG it’s ever built, creating the best Baldur’s Gate return possible, and incorporating the rules and freedom of Dungeons & Dragons as much as possible. The team has already shown off the first glimpses of gameplay and answered some questions, but they’re ready to find out more about their audience’s concerns and curiosities over the game. A Baldur’s Gate 3 AMA will be hosted on Reddit next week.

The efforts behind Baldur’s Gate 3 so far have been pretty spectacular, with verticality playing a huge role, world exploration looking vast and rewarding, and player choice and outcome determined by so many rolls of the dice to craft your tale of failures and success as can be seen in our Baldur’s Gate 3 preview.

“We’ve built an engine that allows all 250 people at Larian collaborate to become the ultimate DM, allowing for near-limitless reactivity, responsiveness, and a memory that never forgets who you are, or what you’ve done,” the devs wrote. “No matter who you roll, dice-rolls, modifiers, and physical simulation have all been designed to simulate a D&D experience that feels as though it’s straight from the imagination, where no matter the dice roll the story will continue. It’s also a game that is intended to span the entire range of human emotion. It is in equal parts a dark and a light game. ‘We always want to make failure as interesting as it possibly can,” said Senior Writer Adam Smith. “We don’t put everything that’s cool and interesting behind success.’”

Even so, not everyone might be sold on it yet. Larian knows D&D and tabletop fans can be a fickle bunch and it wants to do all it can to set hearts at ease as Baldur’s Gate 3 works its way towards Early Access on Steam, hence the AMA which will allow fans to ask questions and find out more about current features and how Larian Studios intends to address various aspects of Baldur’s Gate 3.

As we await the upcoming Reddit AMA, don’t forget to check out our breakdown of the Baldur’s Gate 3 PAX East gameplay reveal and all of the details and announcements made therein.