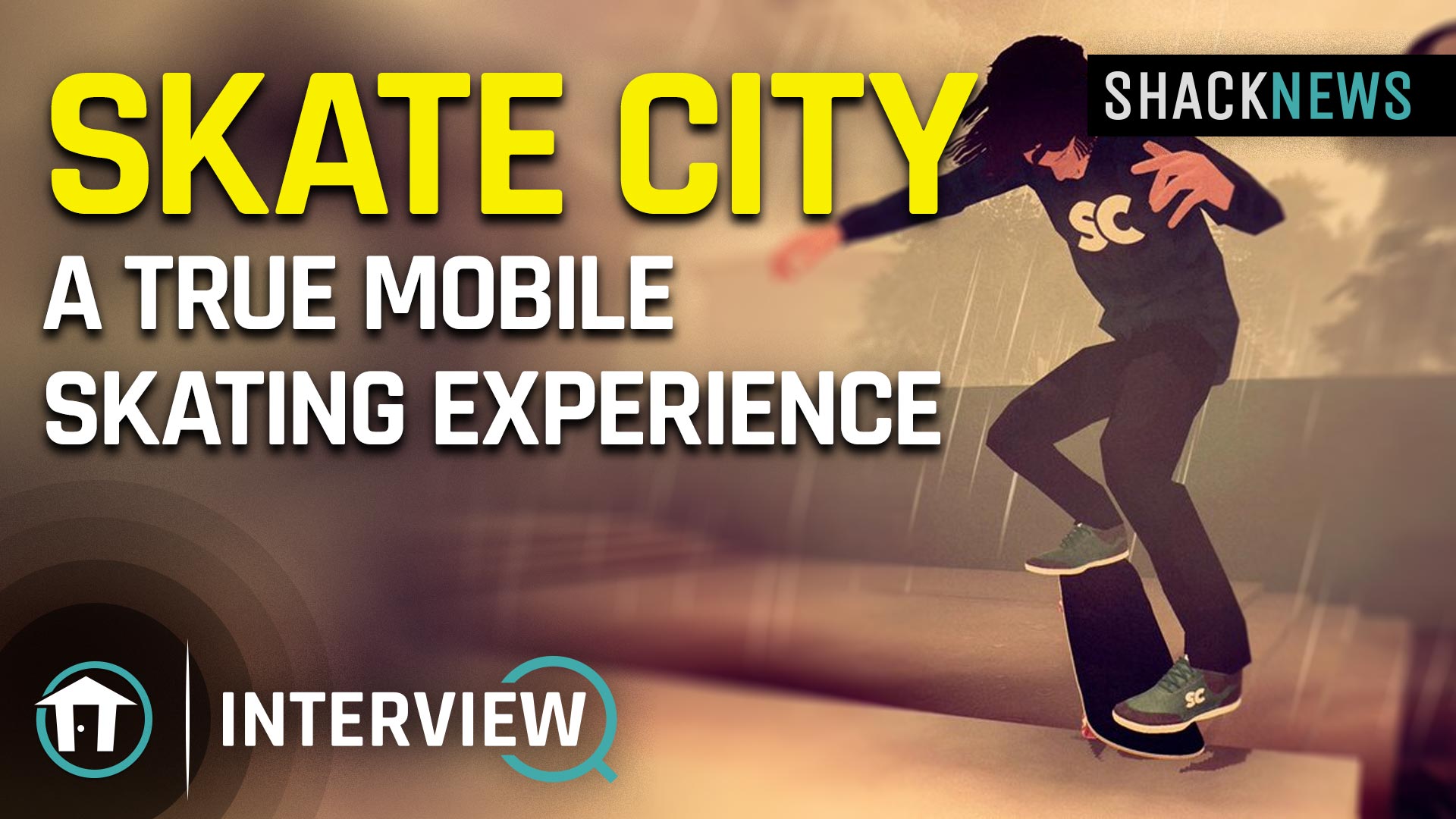 Interview: Go for a ride with Skate City on Apple Arcade

Skate City is a new mobile game coming to Apple Arcade on iOS devices. As the name implies, this is a skateboarding game that puts a more arcade-like spin on the genre in relation to the sims we’ve seen in the past. We interviewed a developer behind Skate City to learn as much as we could about the new title.

In the interview, our Reviews Editor Blake Morse caught up with Andrew Schimmel, a Senior Producer at Snowman to talk about the work his indie studio has done on Skate City. Skateboarding games are known for their extensive number of moves and tricks. Blakes notes that he was able to easily jump in and start busting moves without much practice. This was done intentionally by the developer, as they know mobile gamers tend to have a “pick up and play” style where they typically game in short bursts.

Some of the most beloved games of the last few decades have been skateboarding titles, and the developers behind Skate City took inspiration from them. Specifically, Schimmel name drops the Tony Hawk and Skate franchises as major impacts on the creative decisions made in Skate City.

If Skate City looks like your jam, you can pick the game up on iOS devices with a subscription to Apple Arcade. Subscribe to the Shacknews and GamerHubTV YouTube channels for more exclusive gameplay interviews.