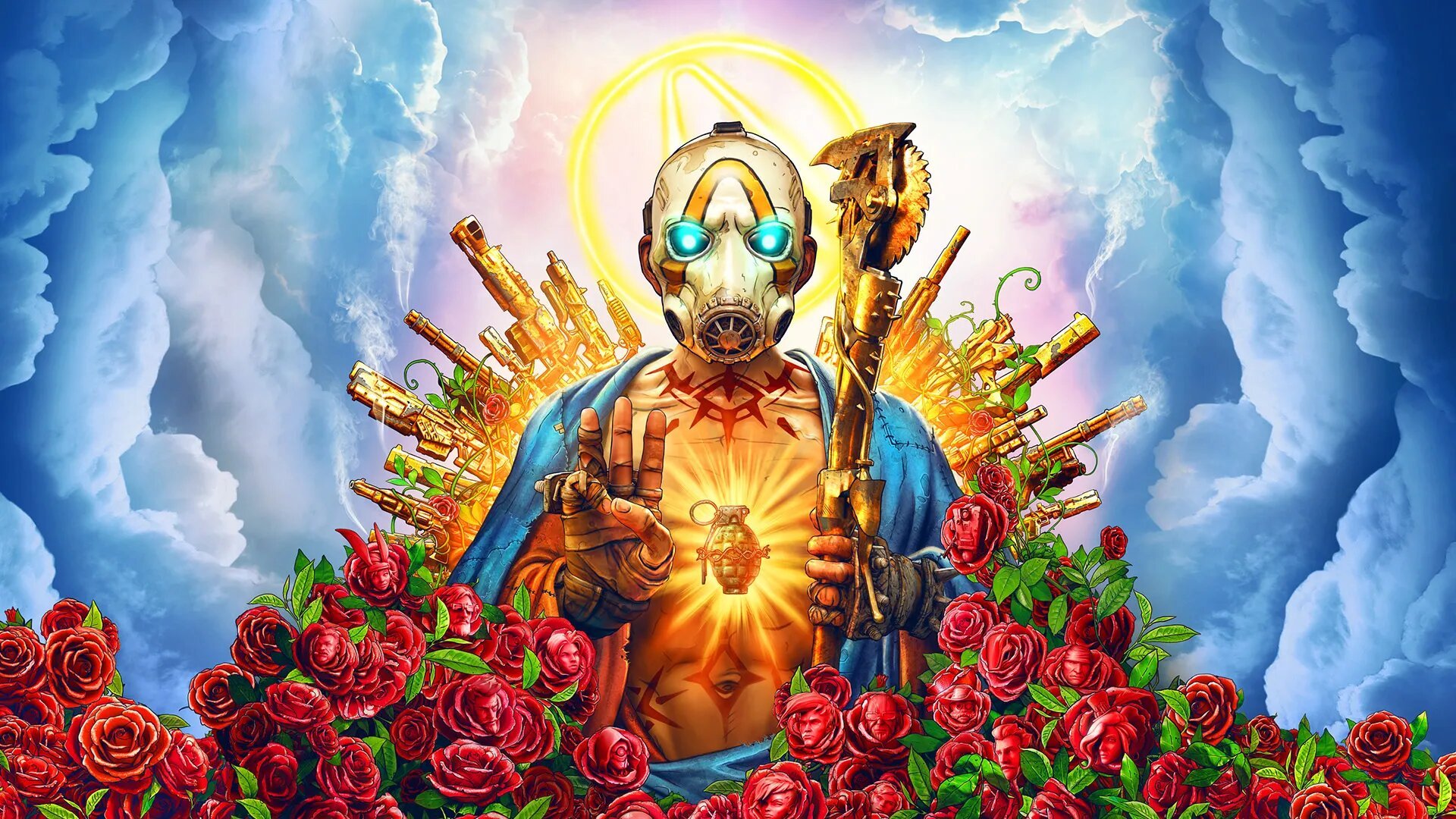 When it comes to guns, Borderlands 3 has an obscene amount of weapons for players to unlock and use. However, we have seen some complaints from the community recently with many Legendaries not feeling like they live up to their status as a Legendary weapon. That being said, Gearbox has heard the pleas of the community and a new hotfix will be available later today.

According to the official patch notes featured on the Borderlands 3 blog, the update addresses a concern that Moist Hand Luke and Grabby Gretchen would sometimes spawn inside of a wall during “Playing with Fire”. The update also addressed a concern related to Eridium Jars in Atlas HQ, as well as a concern that characters could sometimes get stuck between a Ratch Nest and a tree near the start of the Market District. There are, of course, a slew of other small changes that are addressed in the hotfix as well.

Of course, the biggest changes coming with the hotfix is a buff to several Legendary weapons, which is part of a movement to bring several of the Legendaries in Borderlands 3 up to code in time for the Mayhem 2.0 update, which is scheduled to hit sometime in the spring. The weapons included here are listed below alongside the fixes mentioned in the update post.

The update is set to hit before or around 12 PM PST today, so keep an eye out for the download on your chosen platform. For more details on Borderlands 3, head over to our Borderlands 3 guide hub.