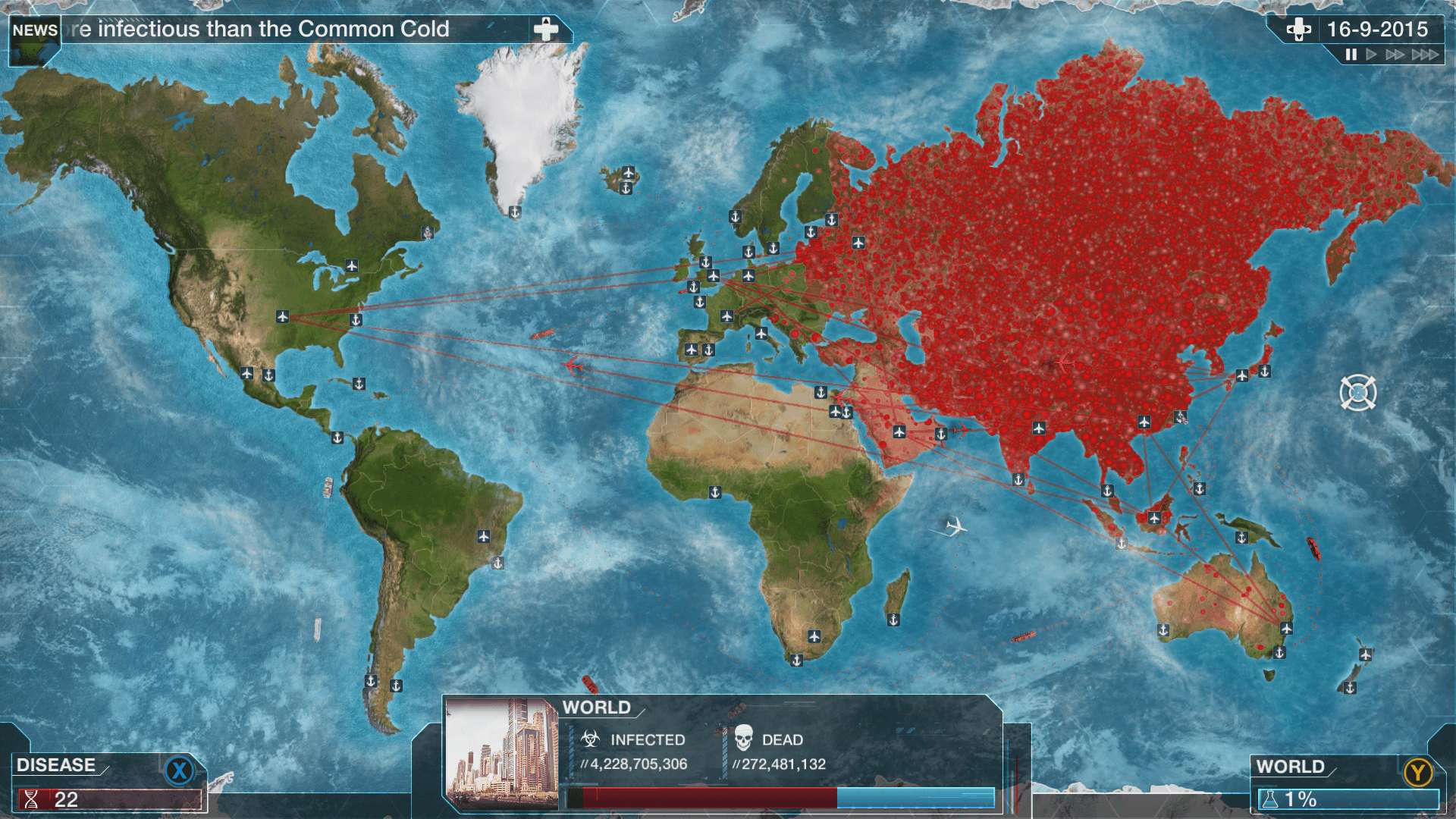 Ndemic Creations’ Plague Inc. has grown to be one of the most prominent mobile games since its release in 2012. Tasking players with spreading a disease with the ultimate goal of eradicating humanity, Plague Inc. has not been short of controversy. Ndemic broke the news on their website that the game has officially been removed from the iOS App Store in China.

“This situation is completely out of our control”, Ndemic stated in their blog post. Chinese regulators pulled the game from the store citing that it “includes content that is illegal in China as determined by the Cyberspace Administration in China.” While the Chinese regulators that removed the app never stated the ongoing Coronavirus crisis as one of the driving factors behind this choice, it’s hard to imagine the two are completely unrelated. Ndemic notes this in their post, stating that the company has plans to support the fight against the disease.

While Ndemic makes it clear that this decision was made completely out of their control, they haven’t given up just yet. The company says that they’re looking for a way to get the game reinstated. With over 130 million players, Plague Inc. was the most popular paid game in China. Although the removal of Plague Inc. from the Chinese App Store is a major shakeup, Ndemic says it won’t impact their ongoing support and upcoming plans for the game.