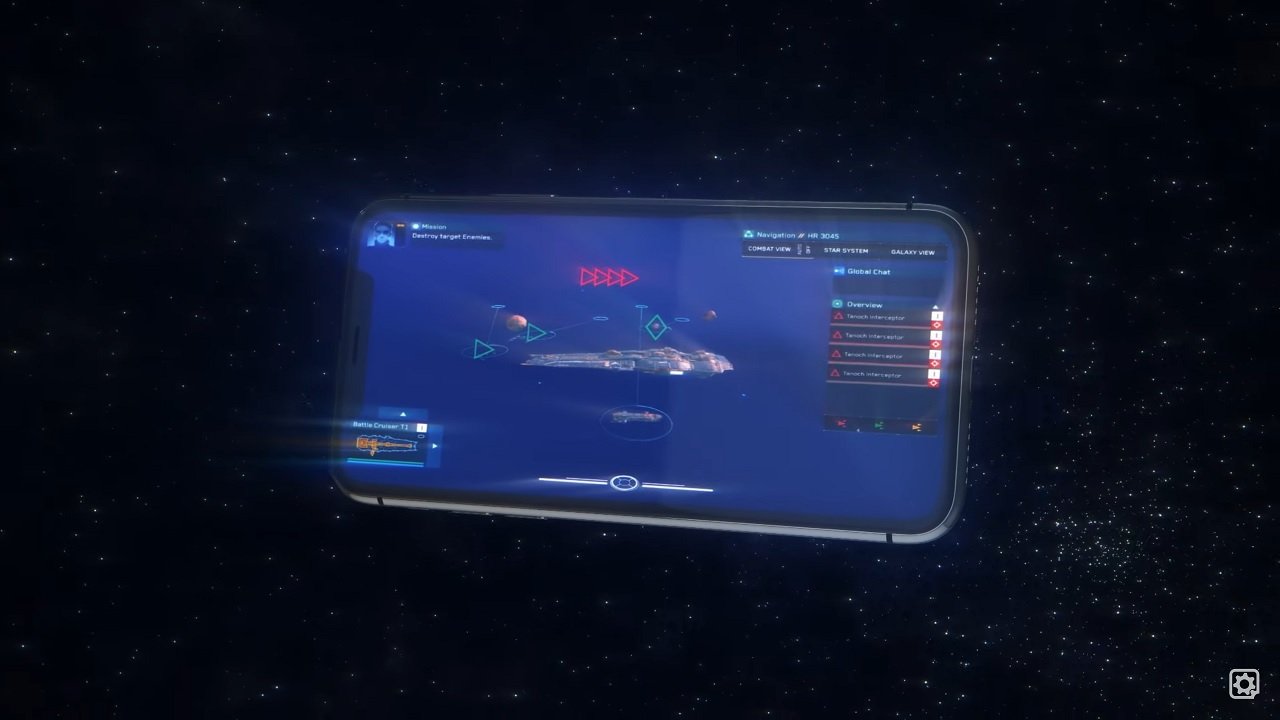 Homeworld is a icon among sci-fi real-time strategy games. It’s been over two decades since we took the journey with Karan S’jet and the Kushan fleet to find their way across the galaxy to a planet they could call home. It was at PAX West that Gearbox and Blackbird Interactive announced they were working on Homeworld 3, but the two are also working on a mobile version of the game, aptly named Homeworld Mobile, and they finally revealed it alongside the announcement of a closed beta for the game.

Homeworld Mobile was revealed at PAX East 2020 during Gearbox’s presentation on February 27, 2020. During the show, Blackbird’s Rob Cunningham and Gearbox’s Steve Gibson shared that Homeworld 3 was coming along well in its Fig campaign, but further revealed an update on Homeworld Mobile in the form of a reveal trailer. We got our first look at the mobile version of the Homeworld RTS, as well as a reveal that a closed beta would be coming in 2020 for the game. You can check out the trailer below.

Since Homeworld 3 was announced at PAX West 2019, we’ve been curious to find out how Black Bird and Gearbox will improve upon the Homeworld real-time strategy formula and where they’ll go with the Kushan or other storylines next. At the very least while we wait, it seems like Homeworld Mobile will be offering something to bide our time in 2020.