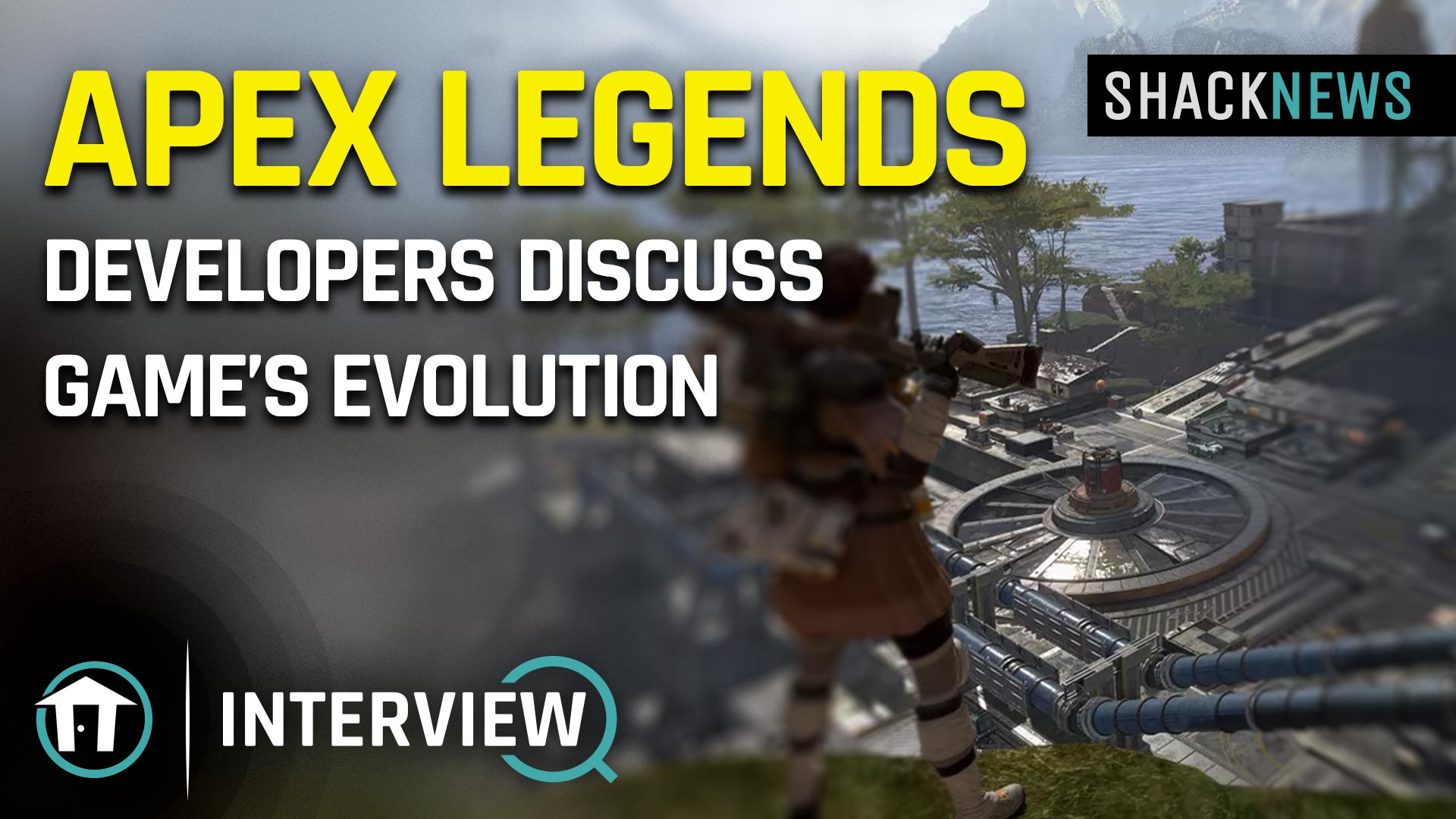 Every multiplayer game has to evolve and expand. That’s just a fact of life for developers like Respawn Entertainment, who have spent the past year or so building off the original vision they had for Apex Legends. Originally released back in February of 2019, it’s been over a year since Apex Legends took the world by storm. Unfortunately, storms like that don't last forever, but the developers at Respawn haven't let that keep them down.

Since that initial launch, the game has grown and evolved—thanks in part to the hard work of the developers, as well as the vocal community that surrounds Respawn’s free-to-play battle royale game. During DICE 2020, Shacknews managed to catch up with a couple of the developers to talk about the game, how it has evolved, and how they’ve managed to keep up with all the changes they’re rolling out.

According to the developers, working on Apex Legends sounds like it has been a bit of a marathon. Rather than just releasing a game and then having to worry about general bug fixes, a battle royale like Apex Legends requires more work and attention to detail. When you tack on a vocal community, that work becomes even more difficult, because you have to worry about keeping the people who are playing happy, while also bringing in new players.

It’s a delicate thing to balance—something that Respawn has learned throughout the past year. Still, though, it seems like the team is in good spirits about everything and are continuing to work hard to expand it even more. As always, you can check out the full interview via the embed above.

If you’re looking for more interviews like this, or just great behind-the-scenes content period, make sure you’re subscribed to both the Shacknews and the GamerhubTV YouTube channels. We’re always releasing new content on both channels to help keep you in the know.