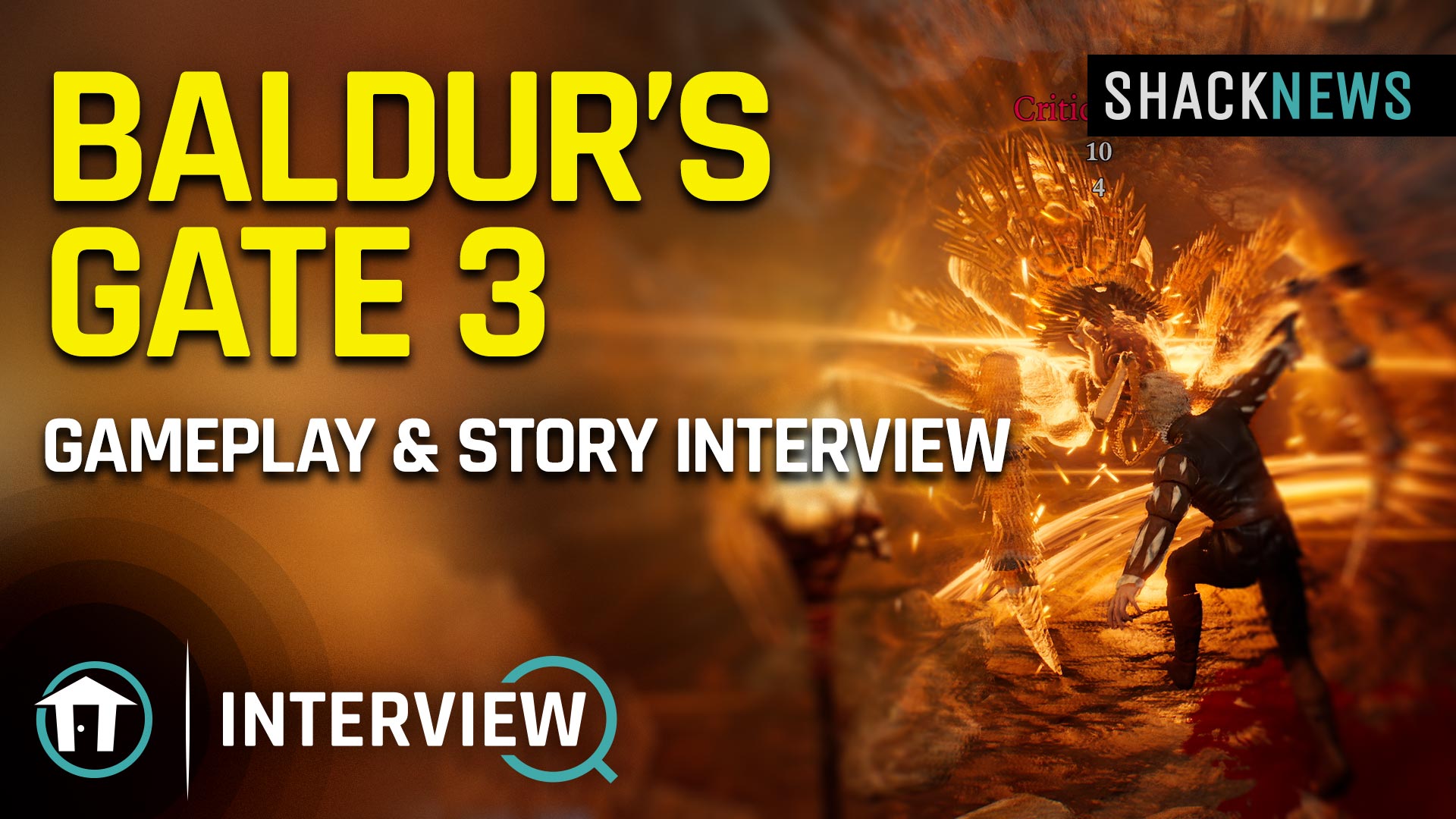 After today’s Baldur’s Gate 3 gameplay demo at PAX East 2020, just about everyone is onboard to see what Larian Studios has in store when the game launches into early access. At Shacknews, we’re all over everything about Baldur’s Gate 3, including sending our own Blake Morse to a preview event to check the game out and talk to the development team about the gameplay and story. Please take a look.

What stood out to me was the “Rule of cool” used by Larian Studios when developing Baldur’s Gate 3. If they see something cool, or think of something cool, they want to put into the game and keep it there. That, friends, is a damn good approach to game development, and from what we’ve seen from gameplay already, it appears to be paying off.

Of course, we don’t currently have a release date for Baldur’s Gate 3, but it appears the game will enter early access on PC via Steam in 2020. We also know it’s coming to Google Stadia, but no other platforms have been announced. You can follow along with Shacknews’ coverage of Baldur’s Gate 3 and keep an eye on our video game release dates 2020 calendar.