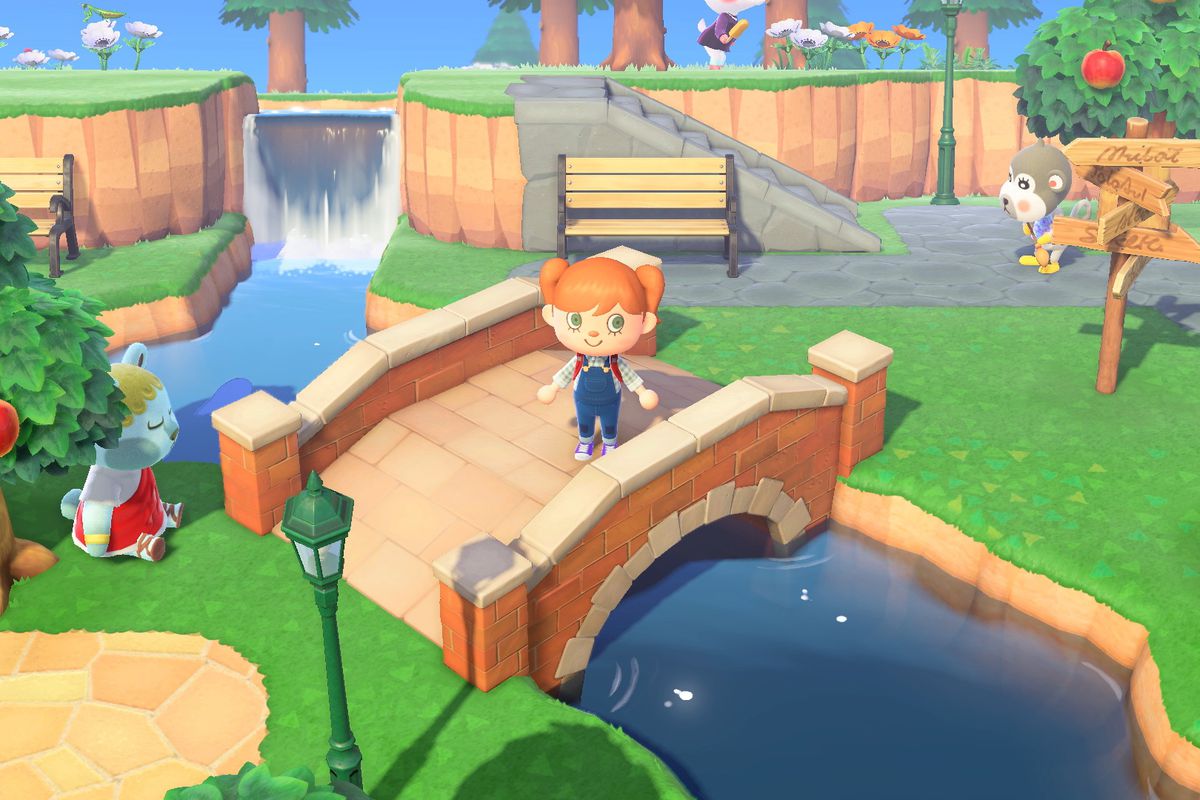 Animal Crossing: New Horizons is one of many games that are making an appearance at PAX East 2020 this weekend, and some tweets shared by attendees have confirmed a number of things. Perhaps one of the most exciting for long-time Animal Crossing fans, though, is the fact that New Horizons will once again feature the iconic “Note-in-a-Bottle” feature, now called Message Bottles.

Like previous iterations of the system, Message Bottles can wash ashore on your island randomly, offering tidbits of info and lore about the world outside your deserted island getaway.  In the screenshots shared from PAX East it looks like you’ll even be able to unlock DIY recipes from Message Bottles, which is a cool little feature. There’s no real information on how much depth the system will have, but it looks like Nintendo is trying to bring some of the best addiotions of the older games back to the spotlight—along with a slew of new ones.

It’s unclear exactly how often these bottles will pop up along your island’s coastline, but we’re definitely excited to dive in and try out the feature when it arrives. Hopefully you’ll be able to send messages between your friend’s islands like you could in previous iterations of the series. The images come via ACPocketNews on Twitter, who received them from Twitter user @Pelikuni. There are plenty of other New Horizon images cropping up over social media, so be sure to keep your eyes out over the weekend as PAX East 2020 continues.

Animal Crossing: New Horizons is just one of a few great games set to release over the next couple of months. We’ll be sharing more details about the game as they are revealed, so make sure you check out our Animal Crossing: New Horizons hub for even more news about the upcoming life simulation game. Are you excited to travel to Tom Nook’s latest project and take over?