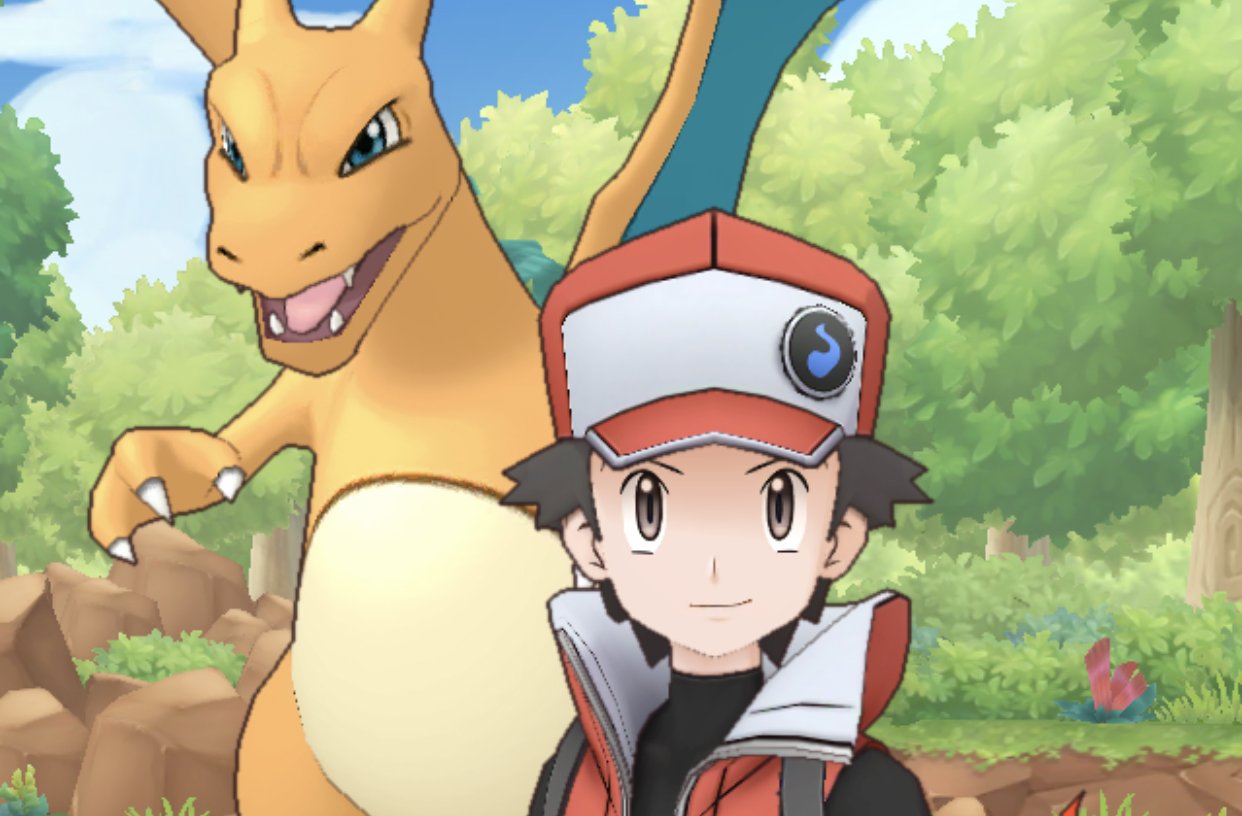 The Pokemon Company has been finding various ways to celebrate Pokemon Day. Meanwhile, developer DeNA has a different occasion to celebrate on top of that. It's been six months since Pokemon Masters was released, so that means the developer has several things planned for the game's player base, including the long-awaited arrival of Red and Charizard.

So yes, let's take a moment to talk about Red and Charizard. They'll be debuting as the latest sync pair, with Red donning his Sygna Suit. Red's one of a special breed of trainers, meaning that executing a sync move will transform Charizard into Mega Charizard X. Players will have a chance to earn Sygna Suit Red and Charizard at any time, but your odds are going to increase if you take part in the Poke Fair Scout + Present event. That's set to begin tonight at 10PM PT and will run through March 15 at 10:59PM PT.

The other big addition to Pokemon Masters is the all-new Battle Villa. This is a new game mode where players will take on AI opponents in a test to see how many they can defeat. The Battle Villa will last for two weeks, with player progress carrying over from day to day. However, there's a limit to how many sync pairs players can face daily. If you've completed Chapter 7 of the main Pokemon Masters story, then the Battle Villa will open its doors. The first one will last from 10PM tonight through March 15 at 10:59PM PT.

As for the story, look for Chapters 22, 23, and 24 to be added at 10PM PT tonight. Completing those chapters will let players add Valerie and Sylveon to their team. Outside of the main story, players can take part in a new event called Shining Star, which will see players take on a number of AI opponents en route to facing and ultimately unlocking Sygna Suit Elesa and Rotom.

In addition to these events, about a dozen new evolution sync pairs will be made available. The Pokemon Masters six-month anniversary event kicks off tonight at 10PM PT and will last until March 15. If you need incentive to log in, you'll pick up 3,000 gems for jumping in before the end of the event. Also, don't forget about Professor Oak and Mew. They're still around for a few more days.