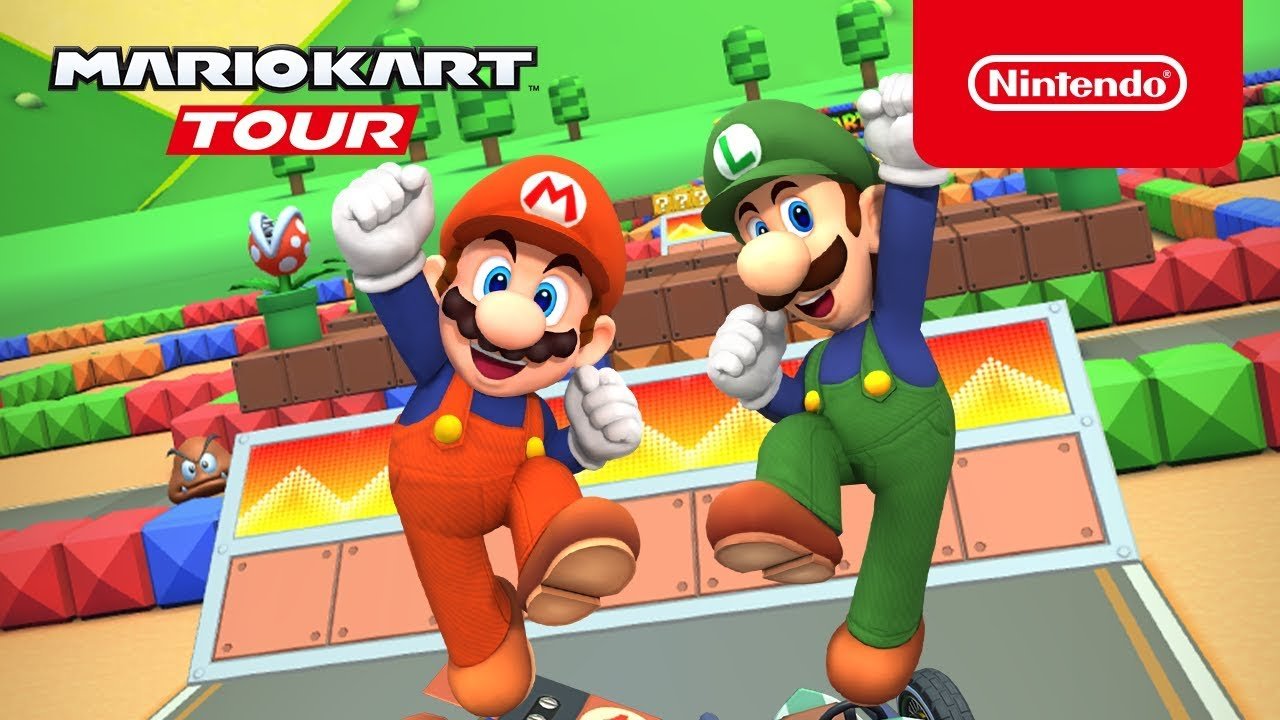 Mario Circuit is like the first track many players saw when they jumped into the first Mario Kart on the Super Nintendo in 1992. Decades later, Mario Kart Tour is returning to its roots with some twists and turns. A remixed version of the Mario Circuit track has come to the mobile game and is available to play and race now.

Nintendo announced the return of Mario Circuit for Mario Kart Tour via the Mario Kart Tour Twitter on February 26, 2020. The latest update to the mobile adaptation of Nintendo’s kart racing franchise brings the very first track in the series back into play on Mario Kart Tour. Players will be able to enjoy the twist and turns of the original dusty kart track with some new features. There will be boost ramps, raised platforms, and other different obstacles and advantageous fun to work your way through on the way to the finish line. You can have a look at Mario Kart Tour’s version of Mario Circuit in the trailer below.

Mario Kart Tour has been a lucrative distraction for Nintendo in its efforts to better explore gaming on mobile devices. The game has seen over 100 million downloads since launch and has become one of Nintendo’s most popular mobile titles aside the likes of Fire Emblem Heroes. It helps that Nintendo continues to support the game with not just content like Mario Circuit, but also through various events like the Valentine’s Day Cupid Baby Peach that came out last month. Mario Kart Tour may not be the most optimal way to enjoy the games these days (that’s still arguably Mario Kart 8 Deluxe on Nintendo Switch), but updates and new tracks like Mario Circuit certainly help keep it worthwhile as a distraction when we don’t have our Nintendo Switch nearby.