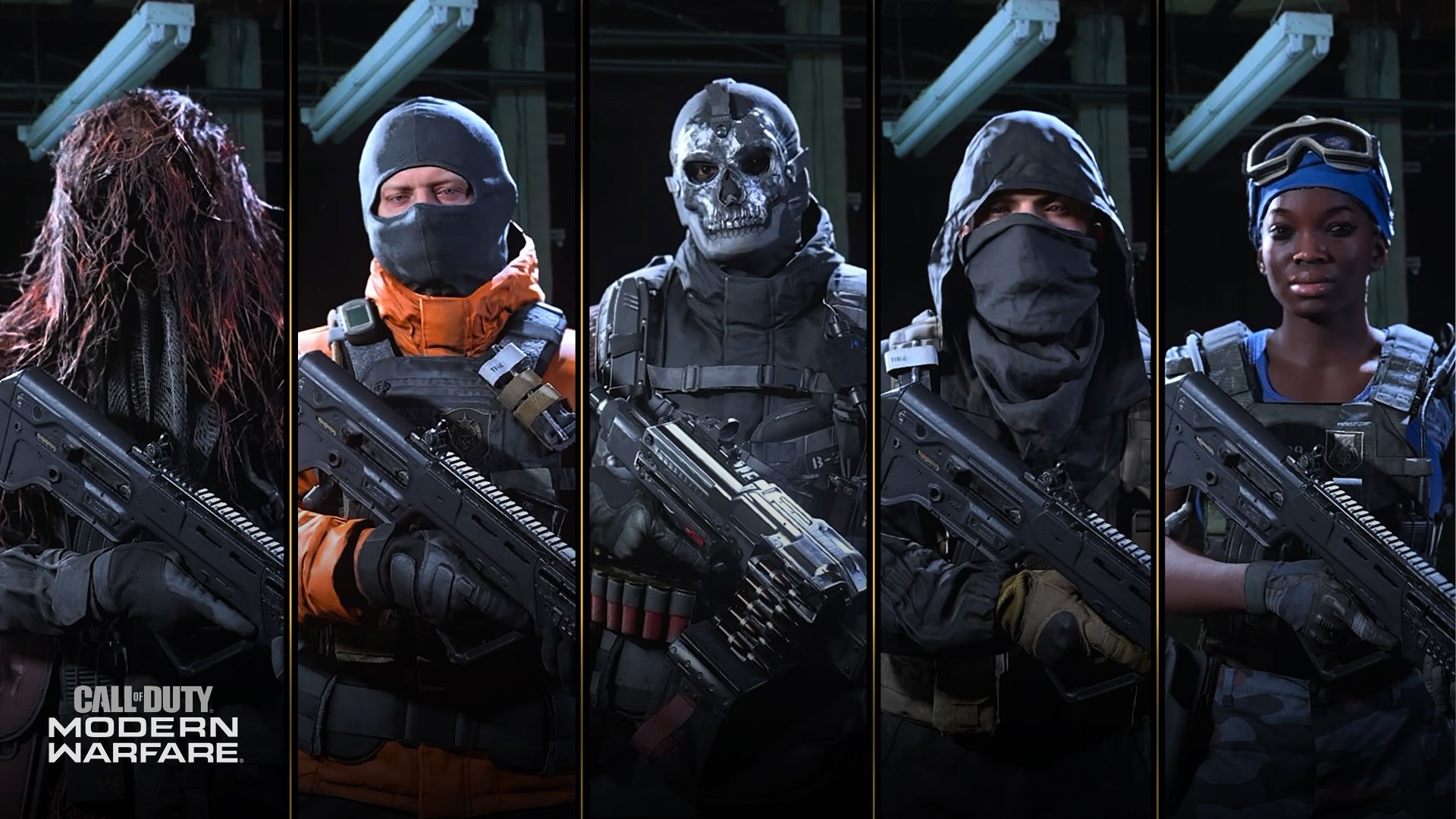 It’s been about four months since the release of Activision’s Call of Duty: Modern Warfare. Developed by Infinity Ward, this entry reimagines a classic story in the Call of Duty franchise, while adapting it for a more modern audience. Since the beginning, multiplayer has always been a strong component to any Call of Duty title. This remains the same in Modern Warfare, and the developers have provided continuous updates in order to keep the game fresh. The latest update introduces Mace to the battle.

When playing multiplayer in Call of Duty: Modern Warfare, players will have the choice between representing one of two factions - The Coalition or Allegiance. Within these factions are operators, characters with their own unlockable and customizable cosmetics for players to use in multiplayer and Special Ops. Mace is a member of the Allegiance.

An ex U.S. Ranger turned mercenary, Mace is a member of the Jackals hailing from South Africa. Players can acquire him by purchasing the Mace Operator Bundle from the store for $20 USD worth of in-game currency. The bundle includes a number of other cosmetics and items for players to enjoy.

The Mace Operator Bundle is available on Xbox One, PS4, and PC platforms. For more information on Mace and the other operators Call of Duty: Modern Warfare has to offer, their website has more information.