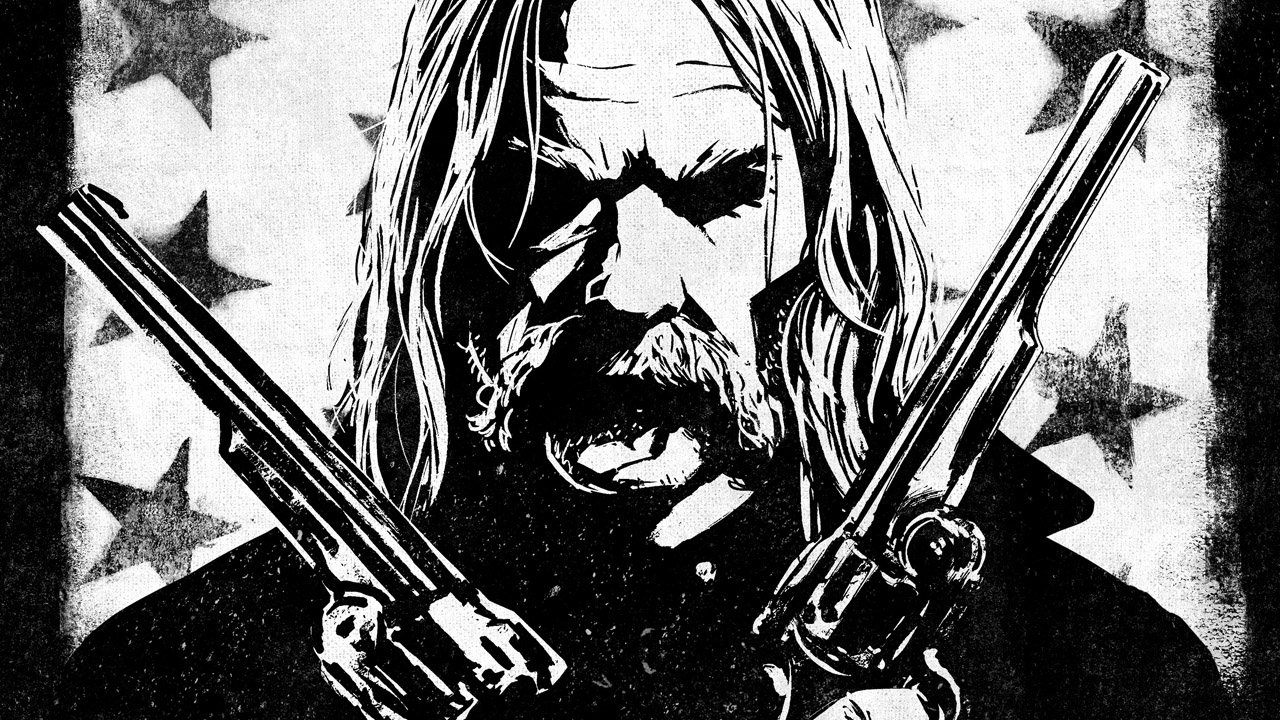 As a guy with a very modest vinyl collection who is quite proud of his turntable, I couldn’t be more excited about the news that the Red Dead Redemption 2: Original Score is coming to vinyl in the very near future.

The Red Dead Redemption 2: Original Score is coming to Vinyl and CD as a one-time-only, limited release on April 10 - just in time for Record Store Day and available through the end of the year, from @invadauk @LakeshoreRecs. Pre-order details coming soon. pic.twitter.com/aHEOxNoA5W

The Red Dead Redemption 2: Original Score will be coming to CD and vinyl as a one-time-only limited release on April 10, 2020. It will be available through the end of the year, but pre-order details have yet to be announced.

For fans of the game like myself, this is the kind of good news you hope for on a Wednesday. With nearly 300 hours between PS4 and PC, it’s safe to say this is one of my go-to games and will remain as such for years to come. Being able to step away from the game, relax in my living room with an adult beverage, and listen to the original score? Yeah, sign me up for that.

My only question at this point, besides when pre-orders will open, is whether there will be alternate art for the cover. The tweet posted by the official Rockstar Games account showed Micah on the cover and, as cool as it looks, I’m not sure that’s the sort of vibe I need in my home. If that’s my only option I’m still going to buy it, but I’d rather Arthur, Sadie, or John any day of the week.

Do you have a turntable and vinyl collection in your home? If so, would you add this to your library, or is the Red dead Redemption 2: Original Score on vinyl just not your thing?