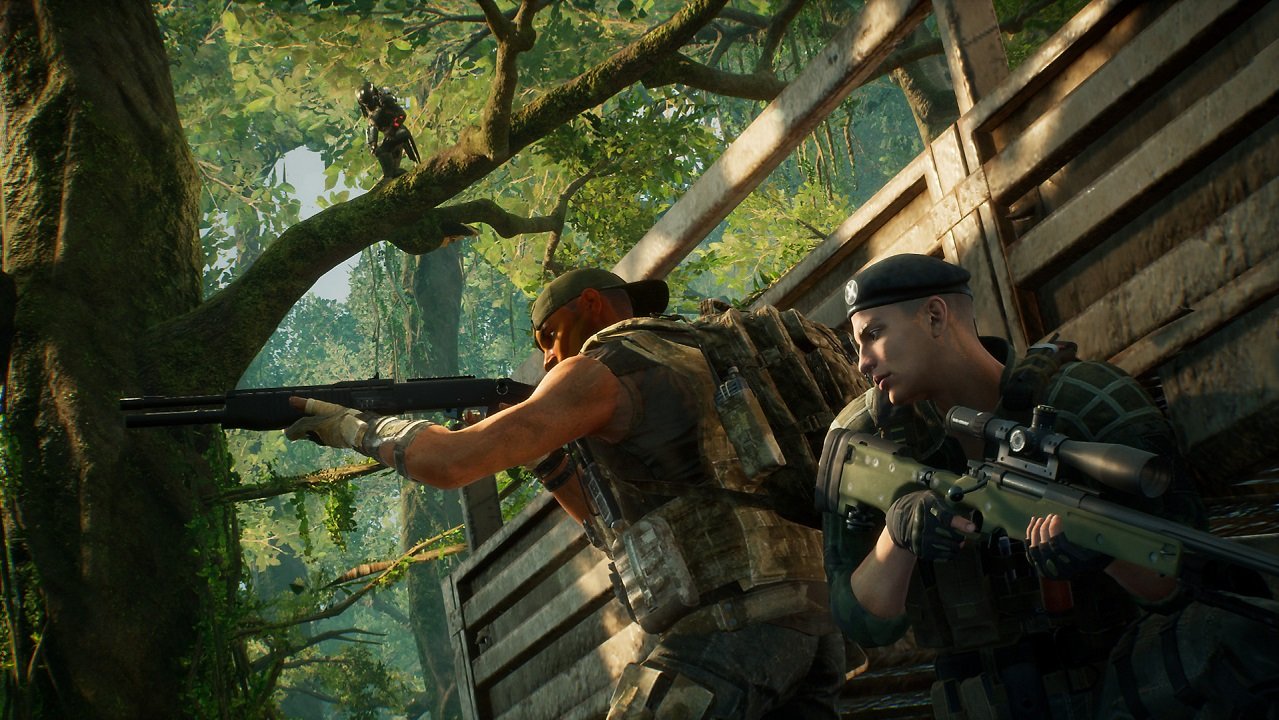 Predator: Hunting Grounds is getting a free trial weekend next month. The studio that brought us Friday the 13th: The Game has been putting their latest efforts into another asymmetrical PVP experience set in the Predator franchise. The game launches in April, but at the end of March 2020, PlayStation 4 and PC players will get a taste of what Predator: Hunting Grounds has in store for us with a free trial of the game set to take place.

The free trial weekend for Predator: Hunting Grounds was announced via PlayStation on Twitter and the PlayStation blog on February 26, 2020. According to the post, Illfonic will be hosting a free trial weekend of Predator: Hunting Grounds from March 27, starting at 5PM PST / 8PM EST and lasting through March 29, 2020. The trial will be available to play on PS4 to anyone with PlayStation Plus membership or on PC via the Epic Games Store. Crossplay will also be available that will allow PS4 players to play with PC players during the trial.

Predator: Hunting Grounds has been a much-anticipated game on the 2020 gaming calendar for any fans of horror and sci-fi, not the least of which is because of Illfonic’s impressive work on Friday the 13th: The Game. Shacknews spoke to Studio Art Director Tramell Issac, who shared that the team was gathering material from across the Predator franchise to build a game that improved upon the lessons learned from his team’s work on Friday the 13th. With this free trial weekend, we’ll finally get a hands-on glimpse of what Issac was talking about, and likely much more.

Predator: Hunting Grounds is slated to launch on April 24, 2020 via the PlayStation 4 and PC via the Epic Games Store. Stay tuned for further details on its launch and the free trial weekend as we get closer to both.