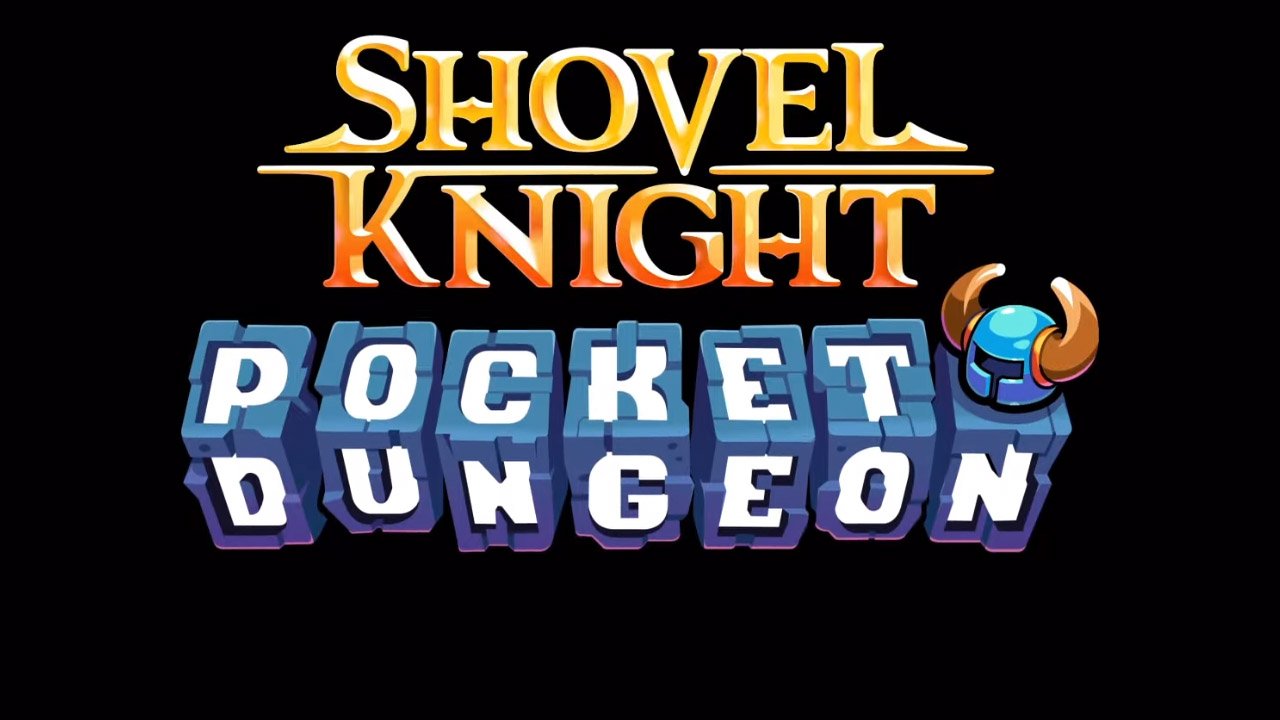 Today’s Yacht Club Games Presents had a surprise in store at the end of the livestream in the form of Shovel Knight Pocket Dungeon, a rogue-lite puzzle-game hybrid that introduces a new character, Puzzle Knight.

Delve with Shovel Knight into the depths of the Pocket Dungeon in an action-packed puzzle adventure mashup like none other! Join your mysterious guide Puzzle Knight as you shovel through scads of foes, procure new equipment, and battle bosses both familiar and new. Explore a tale with endless twists and turns, quest as your favorite heroes, and even challenge a friend for fast-paced head-to-head competition in Shovel Knight Pocket Dungeon!

What was missing from the announcement was any hint of a release date or platforms to expect Shovel Knight Pocket Dungeon to appear on. All we know right now is that the first folks to get their hands on it will be attendees of PAX East 2020. Once know more, such as platforms and release date, we’ll be sure to update our video game release dates 2020 guide accordingly.