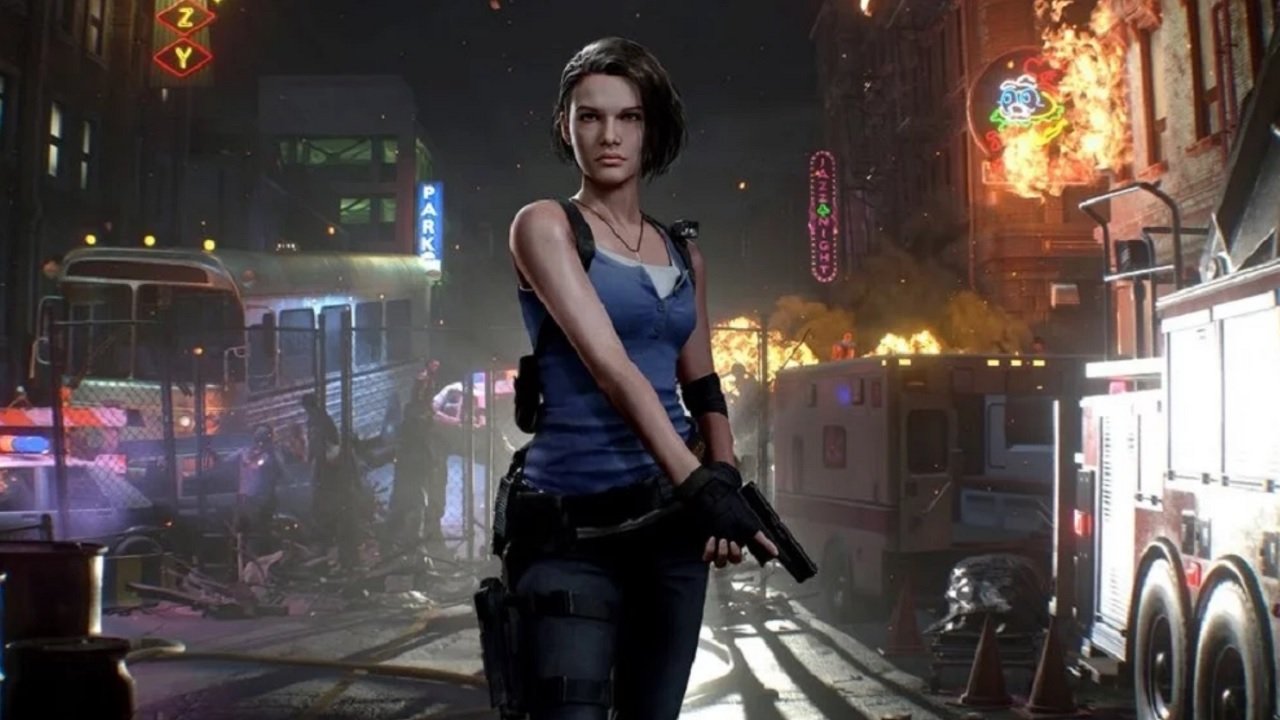 The Resident Evil 3 remake is getting a demo soon

Capcom announced the coming Resident Evil 3 remake demo via the Resident Evil Twitter on February 25, 2020. According to the Twitter post, a demo for Resident Evil 3 is on the way soon. No specific systems were cited, but it can probably be assumed that the demo will be available on Xbox One, PlayStation 4, and PC. Capcom stated that we’ll get more details on the demo and its launch date in the near future.

It was written in the STARS... 💫
A Resident Evil 3 Demo is on the way. We'll have more details in the near future! pic.twitter.com/wqN2AwI3pH

It’s delightful to hear that we’ll be able to get a teaser of what Resident Evil 3 has in store. We’ve been surviving on tidbits of information here and there, including leaks such as a recent one that showed new locations and monsters from the game. We also appreciate all of the looks at the wretched Nemesis, who is coming back bigger, stronger, and with more terrifying toys with which to torment Jill Valentine and company. With a demo on the way, it will be awesome to catch a playable glimpse of what’s in store when the game launches in full. After all, the Resident Evil 2 remake laid the groundwork of an incredible revival of fear in the series that stood out as one of the best games of 2019.

Resident Evil 3 remake is set to come out April 3, 2020 on PlayStation 4, Xbox One, and PC. We’ll have more details on the demo as it becomes available, so continue marking the days off the 2020 gaming calendar till then.