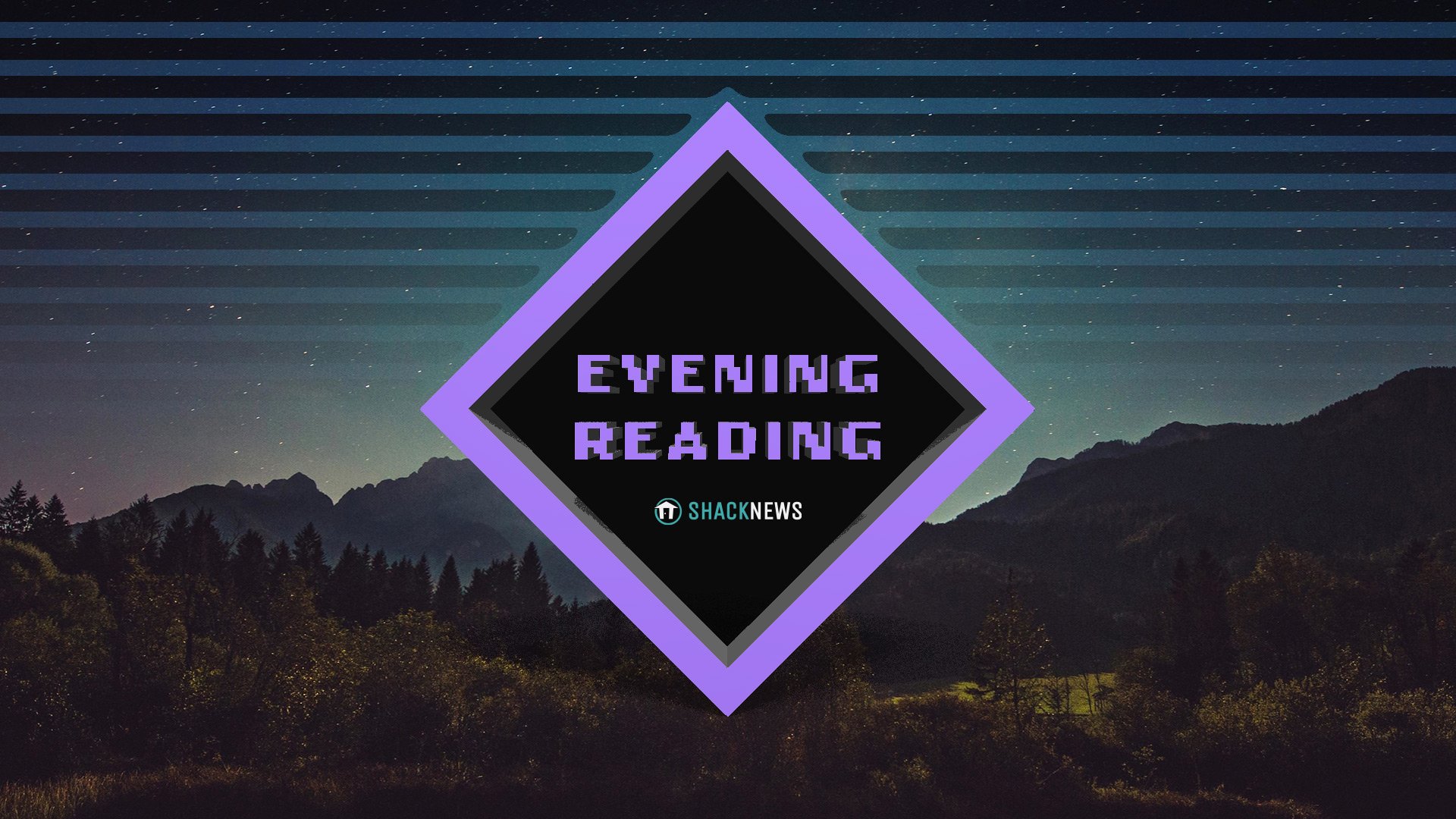 Shaq: “I told Kobe there’s no I in team”

Kobe: “I know but there’s a “ME” in that mothafucka”

this little girl champion from Singapore represents a hopeful future for gaming and esports pic.twitter.com/ajSTzm8jRu

She beat out a lot of older kids trying to be the best Pokemon Master.

She is known for many achievements including calculating the flight trajecotry for the first manned space mission in 1961. Rest in peace.

It's raining now, but it was great weather to vote early in Ohio today.

There you have it, Shacknews. Your Evening Reading for February 24, 2020. Please consider subscribing to Shacknews Mercury to support our site for as little as $1/month. Here is a short video of Lola to brighten your night.

ShackStream: Rusty Claymore's searchin' for a heart (or two)