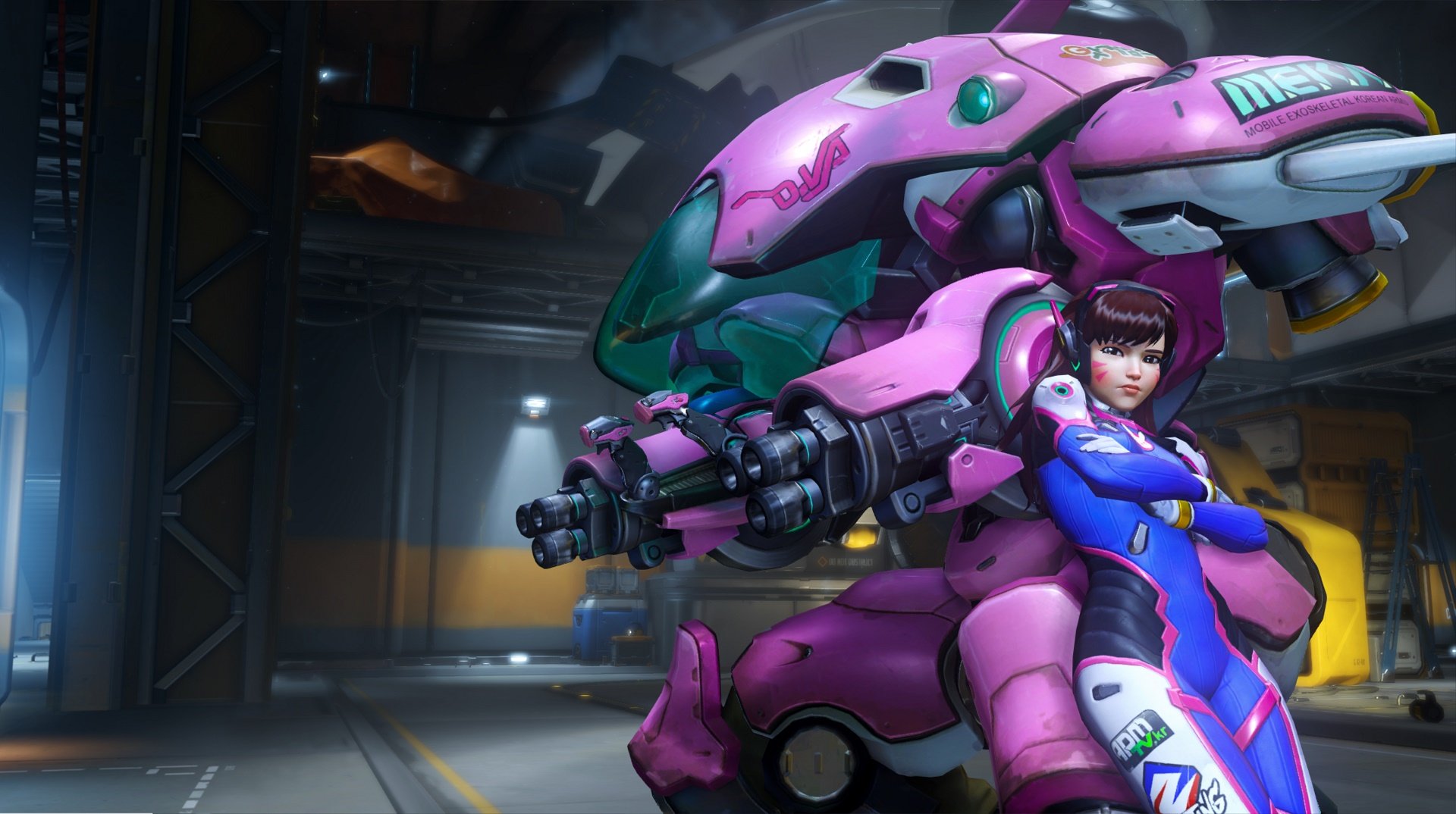 Overwatch has been looking into ways to mix up the action beyond its standard 6v6 play. Blizzard is hoping to push the game's envelope a little further with the addition of experimental game modes. On Monday, Game Director Jeff Kaplan delivered on an idea first pitched earlier this year, unveiling Overwatch's first Experimental Mode.

"The change to role queue that we're going to be trying on the experimental card tomorrow is one in which it changes the number of roles and restrictions to those roles such that we'll have one tank, three damage, and two support players," Kaplan said in Monday's developer update video. "So obviously, this shifts off of the current role queue, which is 2/2/2."

Kaplan noted that with the institution of Role Queue, it's had an unintended side effect of increasing queue times for DPS players. Part of the reason for running this experimental game mode is in hopes of alleviating some of those issues, so Blizzard will closely monitor queue times throughout this experiment. This new role constitution also changed the way many Overwatch games played out, leading to a quicker flow and different strategies being instituted.

As noted when Kaplan first unveiled the idea of Experimental Mode back in January, the intention here is not to garner feedback on balance or bug fixes. It's all about gathering feedback on the mode itself and whether it's any fun. To that end, it will be made available on all platforms, including all console versions of Overwatch, on day one.

Overwatch's first Experimental Mode, Triple Damage, is set to go live this coming Tuesday and there's no indication of how long it's set to last, so enjoy it while it's around. We'll keep our eye on this, as well as all other things Overwatch, so stay tuned for more information as it comes in.