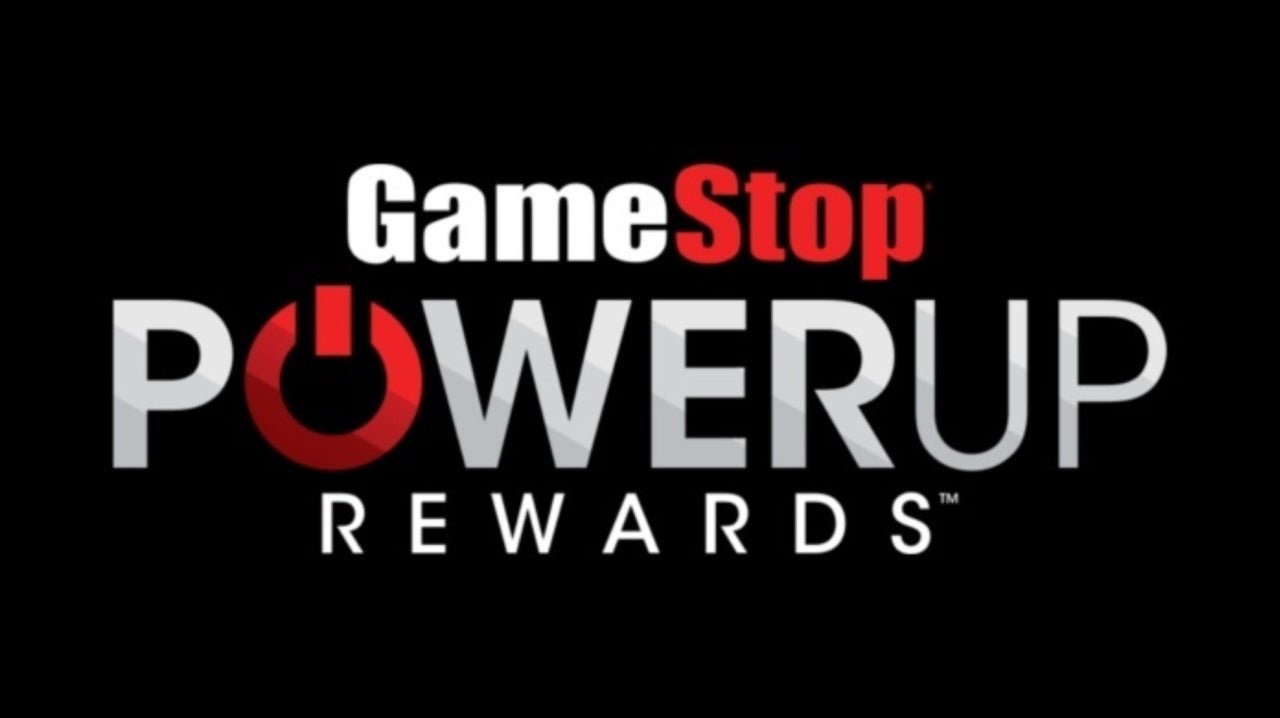 GameStop is making some major changes to its PowerUp Rewards program, and they aren't exactly for the better.

Going forward, the program will be taking away the 10% discount on used games it previously offered members, and instead it will be offering a $5 monthly coupon to use on anything in the store.

Additionally, new PowerUp Rewards Pro level subscribers will get an extra $5 certificate to sign up with – so you can potentially get $10 for joining the program. But you won't be able to stack these coupons, as they don't roll over each month. Also, the $5 you get each month cannot be used for pre-orders, which is frustrating news for anyone who might be planning on dong just that. You'll have to continue ponying up your own $5 if you want to reserve new games, unfortunately.

Subscribers will get invites to exclusive events, 2X PowerUp points when they purchase something at GameStop, as well as a new subscription to Game Informer. Anyone who pays the $19.99 per month option for a membership will get the physical magazine, but the cheaper $14.99 version only comes with a digital subscription.

These changes aren't exactly the greatest thing to have happened to the program, and in fact give shoppers fewer rewards, especially if they're routinely buying used games. Perhaps it's just another sign of GameStop's financial distress, given the company's financial struggles over a lengthy period of time.

What do you think of the new changes GameStop is making to the program? Will you continue to shop there? Be sure to let us know in the comments below.