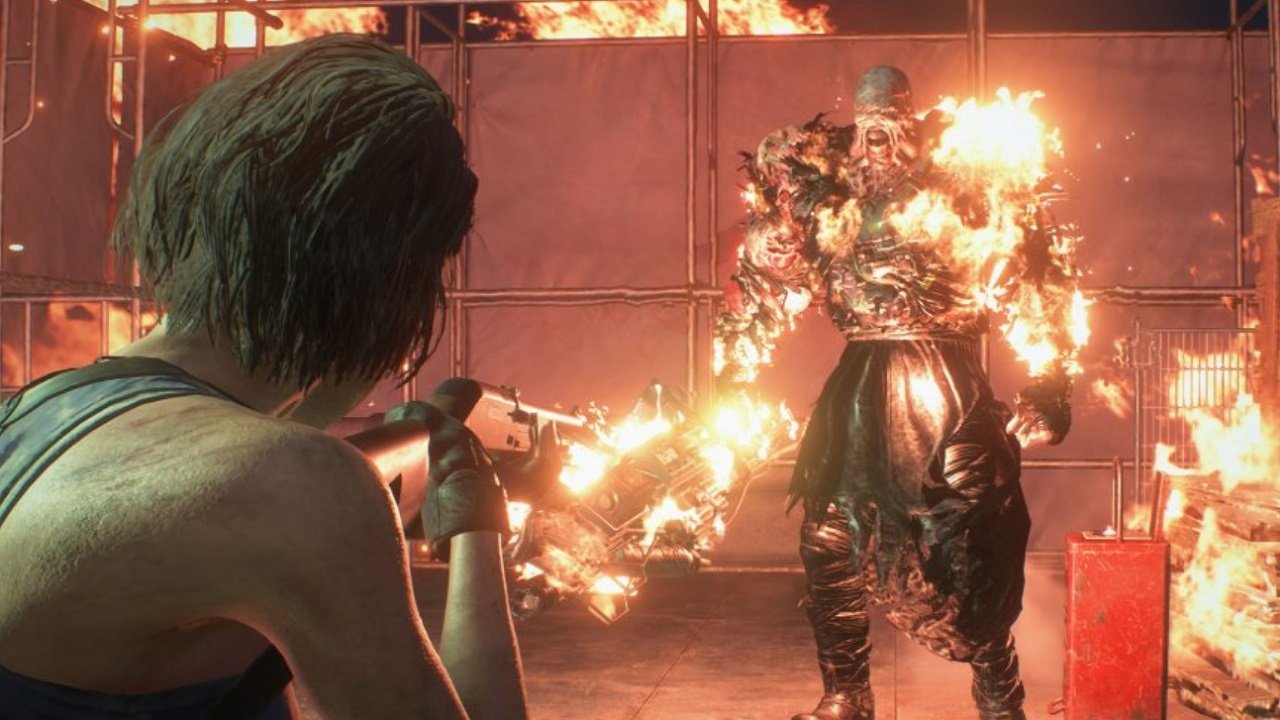 The leak appears to have been posted, but then taken down over at French gaming site Gamergen.com on February 24, 2020. That said, the images posted were taken to both Reddit and Imgur soon after they were shared. They include new looks at Nemesis, as well as what could be our first look at wretched creatures like the underground worm-like Grave Digger monster and the amphibious-looking creature, the Hunter Gamma. We also get a fresh look at a whole bunch of Resident Evil Resistance characters and locales, including what looks like a casino, a factory warehouse, and more. We even get a look at some concept art in the images.

It definitely appears these images came out ahead of schedule, but it is what it is. It’s not the first leak we’ve seen in regards to the game. Just after rumors started going around about Resident Evil 3 remake, official art of the game leaked on the PlayStation Store. Even so, it’s looking like an absolutely stellar follow-up on top of 2019’s Resident Evil 2 remake, which garnered a high level of critical praise, including a great review here at Shacknews, Best Graphics of 2019, and a spot in Shacknews’ Top 10 Games of 2019.

If Resident Evil 3 remake brings the fire, brimstone and B.O.W.s that we got out of Resident Evil 2 remake, and it’s looking like it will, we can probably look forward to another great season of horror. Until then, enjoy the fresh images leading up to the new game.