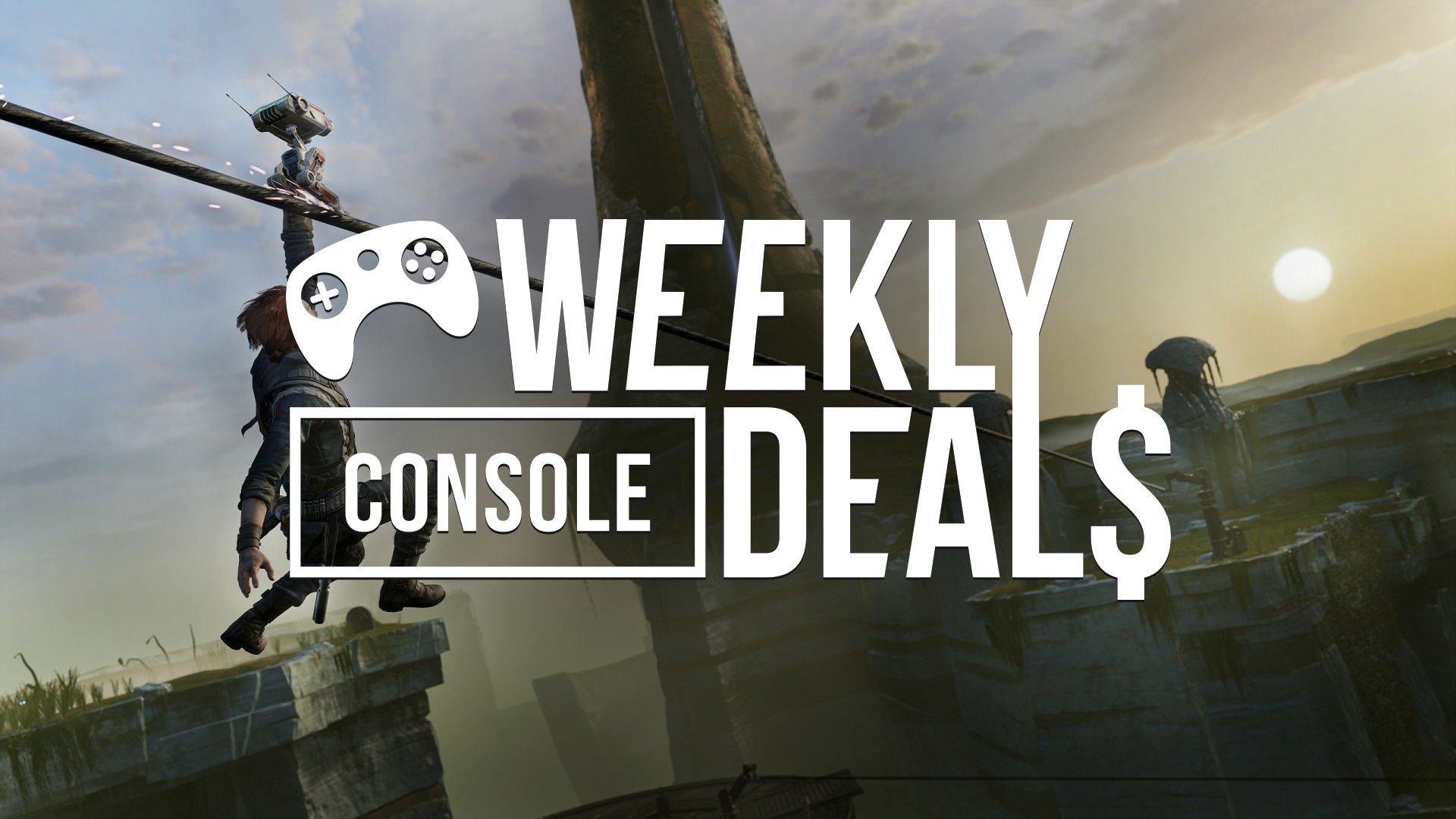 There are a lot of games out there right now that are essential to own right now! Not later, now! PlayStation is rounding up all of those games that you must have right now, as part of its Essential Picks Sale. This is a big sale headlined by Star Wars Jedi: Fallen Order, which is the best single-player Star Wars game to come out in quite some time. So be sure to give that a look. If you're looking for some more international flavor, there are a lot of PlayStation games that have hit it big in Japan. That ranges from the Kingdom Hearts series to Final Fantasy to games you might not expect to be a big deal in Japan, like Life is Strange 2.

Elsewhere, if you haven't picked up The Division 2 in the wake of last week's big announcement, your time is running out. The base game is still just a mere $3 and will help you prep for the upcoming expansion. Even if you don't want the expansion, a full-blown AAA experience for the price of a cup of coffee is nothing to sneeze at.