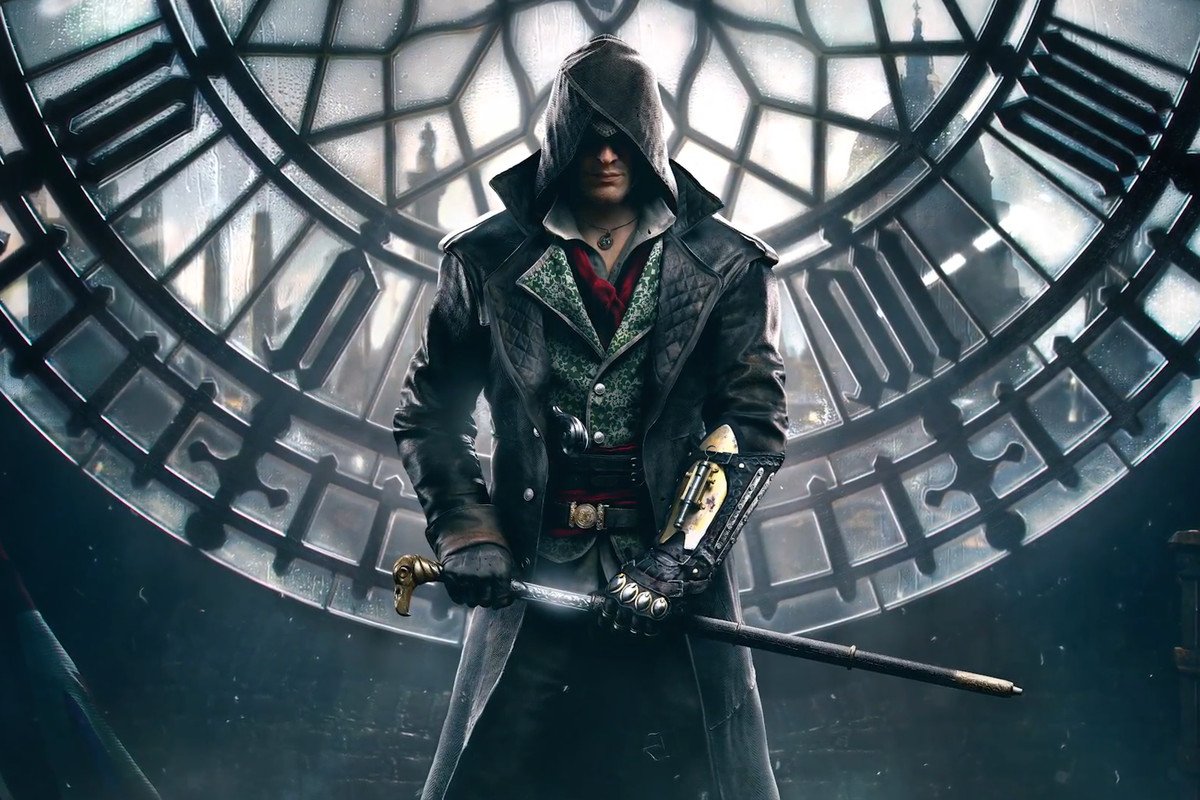 Looking for a free game to kickstart your weekend? Look no further than the Epic Games Store, which continues to bring a rotation of free titles here and there.

This week, you can pick up Assassin's Creed Syndicate for free, which follows the tale of twin assassins Jacob and Evie Frye as they take back their city in Victorian era London from the Templars who have taken it over. It's not a numbered main entry in the Assassin's Creed series, but still very much exploring, nevertheless.

The digital card game Faeria is also for free right now, which features a living board that finds you completing battles while you build up a new deck and fight for supremacy. You can play it alone or engage in a few co-op missions.

Next week, the freebies will shift to InnerSpace, when February 27 rolls around. InnerSpace has you working alongside an archaeologist as they work to recover the final memories of the "Inverse" before they become lost to time. Trippy.

If you're still adding free games to your Epic Games Store collection, be sure to keep it tuned to Shacknews so we can keep you up to date on all the latest happenings. There's always a good rotation of titles going on, and we want to make sure you've got everything you need.