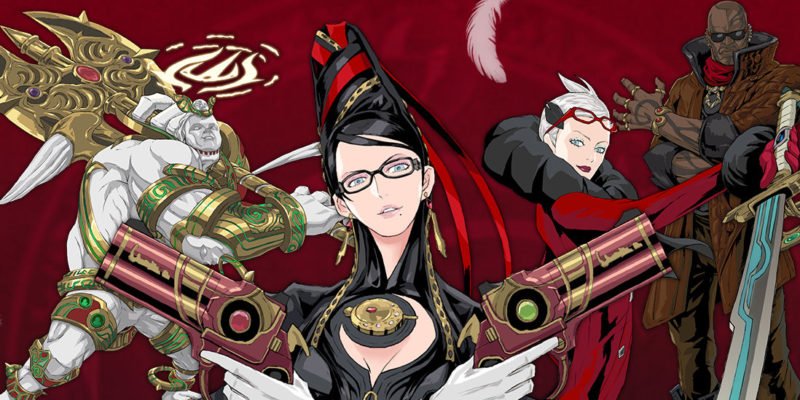 You may not be playing Shin Megami Tensei Liberation Dx2 on mobile devices – and you may not have heard of it – but it has two of the coolest collaborations I can personally think of going on and still to come.

Right now, Shin Megami Tensei Liberation Dx2 is having a special Bayonetta collaboration until March 5, all in celebration of the Bayonetta & Vanquish 10th Anniversary Bundle. It already features some exciting additions to the game, with both Umbra Witches Bayonetta and Jeanne getting five-star characters resistant to both light and dark. They come with the Spirit Merge skill as well.

But what's particularly interesting is what's coming up next: special Berserk event, based on the popular shone anime, and a personal favorite of mine. It's not dated yet, but it's set for later in 2020. It looks to be based on the new, mostly CG series, and it will likely feature the characters seen in that continuation of the long-running manga.

There isn't a set date for when you can expect to be able to jump into the Berserk collaboration, but it's just the latest in a long line of very cool series that have been explored alongside Shin Megami Tensei in the game. This includes Devil May Cry 5 as well.

You can pick up the game right now for free on iOS and Android if you're itching to see what the new collaboration brings.