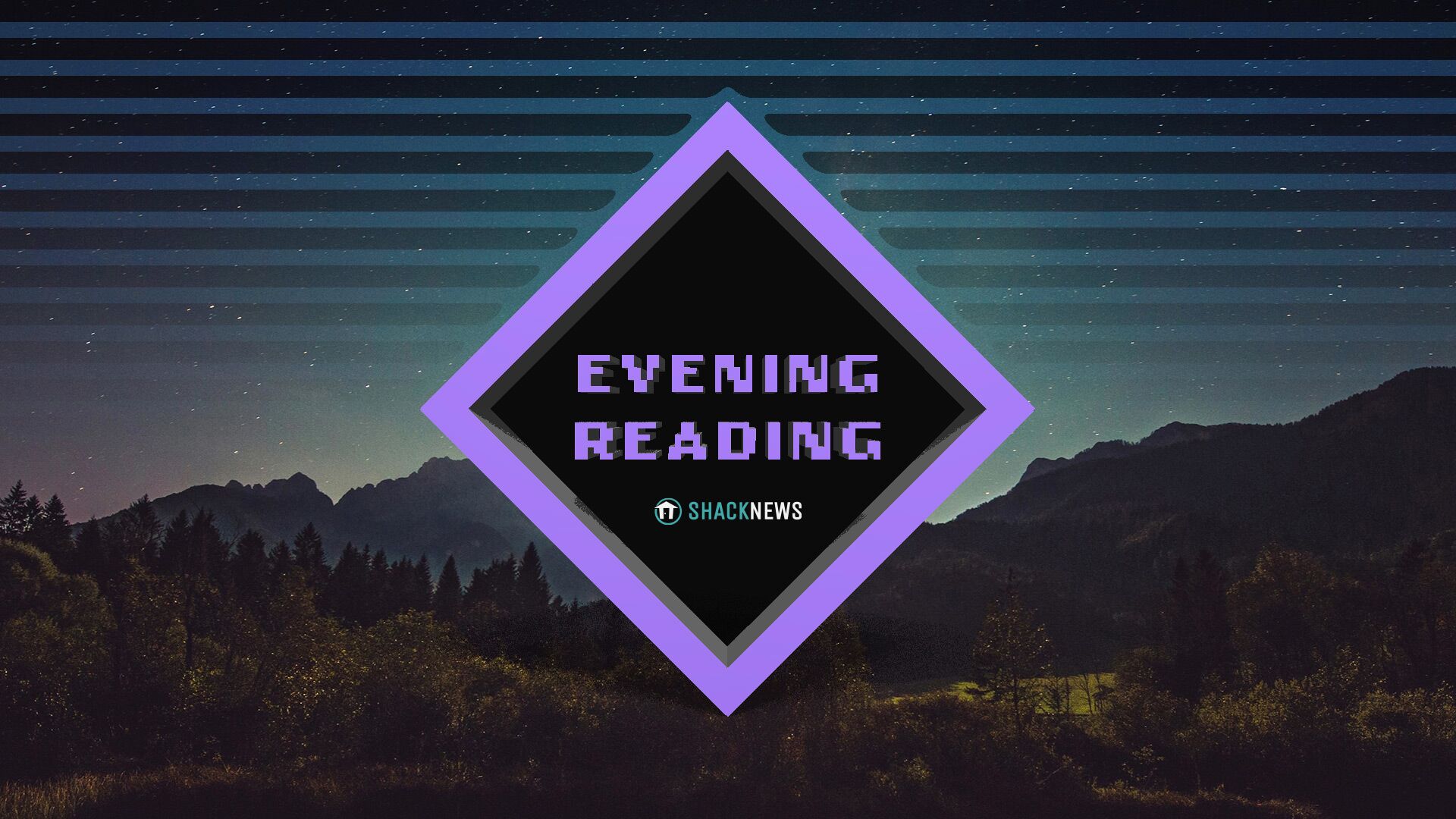 This was heartbreaking to watch

9 year old wanting to commit suicide due to being bullied. 💔💔💔🥺 pic.twitter.com/DysTrmlaiD

No one should ever feel this way, but for a 9 year old to want to harm himself, it's just not right. Someone started a GoFundMe to send the boy to Disneyworld, but that really isn't the point. Bullying is a huge problem, and people need to stop being dicks to each other.

One month until Doom Eternal is released

Head to IGN.com for all your Doom Eternal coverage.

Even Isabelle from Animal Crossing wants to rip and tear.

I had to get it out of my system. I will now rest. #AnimalCrossing #DoomEternal pic.twitter.com/fTLblzPMMd

oh snap, shout out to @KennyOmegamanX for his great t-shirt statement on #BTE.

Every day is love your pet day

every day is love your pet day pic.twitter.com/g08XdfsOKw

I found an old hard drive with a bunch of BTS shots from Bill & Ted 1. These are from the opening dance number (yes an actual, choreographed rock jam) and face off with the jocks at the bus stop that didn’t make it into the movie: pic.twitter.com/xFSSeVAzSy

Today would have been Kurt Cobain's birthday

#KurtCobain stopping a sexual assault on his In Utero tour. Nothing is more frightening than a shirtless 6’ 7” man with an accordian pointing and laughing at you. pic.twitter.com/aXEmhrbmWM

In this video above he stopped a sexual assault midsong and then shamed the man at a Nirvana concert.

The wind chill was really bad earlier today. One of the coldest days of the month here in Ohio.

Anyone else firing up #AnimalCrossingNewLeaf on their 3DS today? pic.twitter.com/IQBzvlaDxp

What I have learned so far from this #AnimalCrossingDirect:

Tom Nook is slowly taking over our lives. First off, he controls where we live and our mortgage, owns a phone company and he’s a CEO. What could be next?! pic.twitter.com/hNwVmAx7AB

What I have learned so far from this #AnimalCrossingDirect:

Tom Nook is slowly taking over our lives. First off, he controls where we live and our mortgage, owns a phone company and he’s a CEO. What could be next?! pic.twitter.com/hNwVmAx7AB

What I need to know immediately about Animal Crossing is: who on the island is giving residents these IMMACULATE shape ups. That shit clean pic.twitter.com/k2oXqrby5g

I can't wait for this game to be released.

I love F-Zero Twitter. They are just flat out happy for #AnimalCrossing fans today, but deep down they feel like: pic.twitter.com/M0jiMxuKk9

Nintendo doesn't care about F-Zero Twitter, but I do.

There you have it, Shacknews. Your Evening Reading for February 20, 2020. Please consider subscribing to Shacknews Mercury to support our site for as little as $1/month. Here is a photo of Lola to brighten your night.

What are you up to tonight? Let us know in the Shacknews Chatty comment thread below. Head over to the Shacknews Twitch channel  if you want to watch me stream KUNAI tonight.