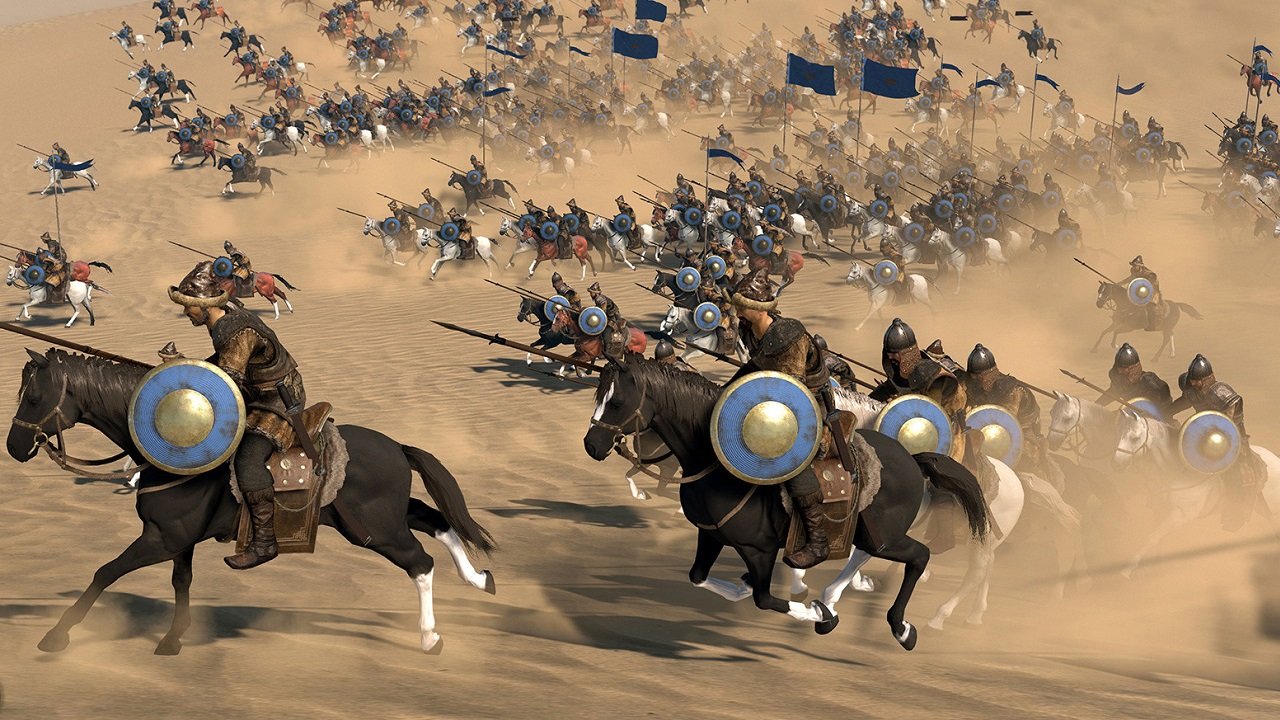 TaleWorlds Entertainment made their Early Access announcement for Mount & Blade 2: Bannerlord on February 19, 2020 via the Mount & Blade Twitter. Reportedly, Mount & Blade 2 will enter Early Access on Steam on March 31, 2020. At that point, players will be able jump in and tackle the game’s mix of strategic and upfront medieval ranged and melee combat for themselves. The game will reportedly be available through the Epic Games Store, Steam, and the TaleWorlds website when it launches.

Mount & Blade 2: Bannerlord has been the effort of TaleWorlds Entertainment to continue success where they left off with the first game. It will bring new strategy, action, economics, and more together in to a medieval sandbox adventure in which players will shape the land with their efforts and actions. The skill-based directional combat and intense multiplayer skirmishes will also be returning to the game, allowing players to wield their weapons with pride or die trying in the face of an opposing foe.

Since we got our first glimpses of the game back in 2013, TaleWorlds has continued to prepare it with various betas and other early trials. With their move into Early Access, it seems as though TaleWorlds is finally ready to allow everyone who missed out on those betas into something special. With the arrival on Early Access coming in short order, it won’t be long before we’re taking up the iron and steel of the medieval war machine in a campaign or against our friends (and foes) once again.