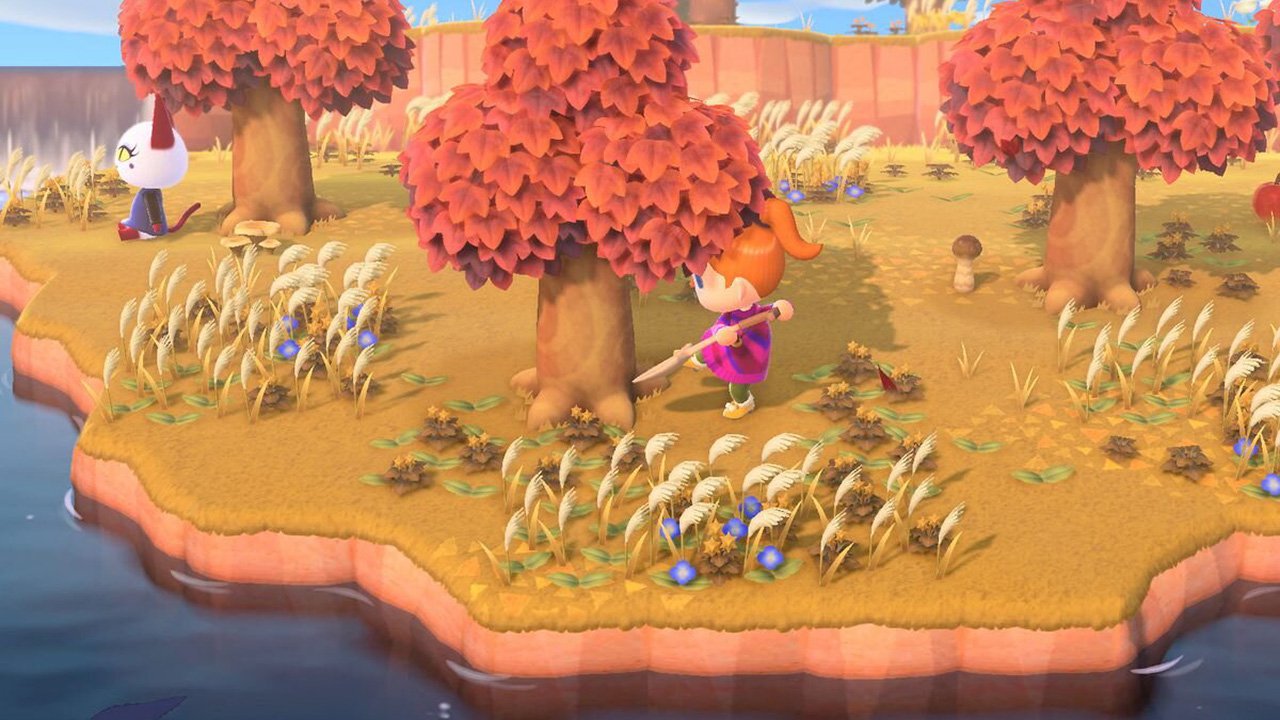 Okay, let’s be honest. We’re all excited about Animal Crossing: New Horizons, and the fact that a new Nintendo Direct is hitting tomorrow with new details about the game is something many are looking forward to. There’s just a bit of a caveat. The Nintendo Direct is taking place at 6 AM PT, or 9 AM ET. That’s pretty early for those on the west coast, and we’ve put together a handy little guide to help you watch all of the festivities without having to jump through a bunch of hoops.

You can tune into the Animal Crossing: New Horizons via the official Nintendo YouTube channel, or via the embed that we’ve included above. The Direct is set to take around 25 minutes and will provide more details about Tom Nook’s island getaway package. We’re not exactly sure what Nintendo will focus on here, but there’s still plenty to show off from the game as we move into the final weeks before release.

Animal Crossing: New Horizons is set to launch on Nintendo Switch on March 20, 2020. We’ll have plenty of coverage of the game after its release, so make sure you keep your eyes glued to our Animal Crossing: New Horizons hub for all the latest news and information. You can also follow Shacknews on Twitter, where we tweet out all of our latest content, including guides, reviews, and more.