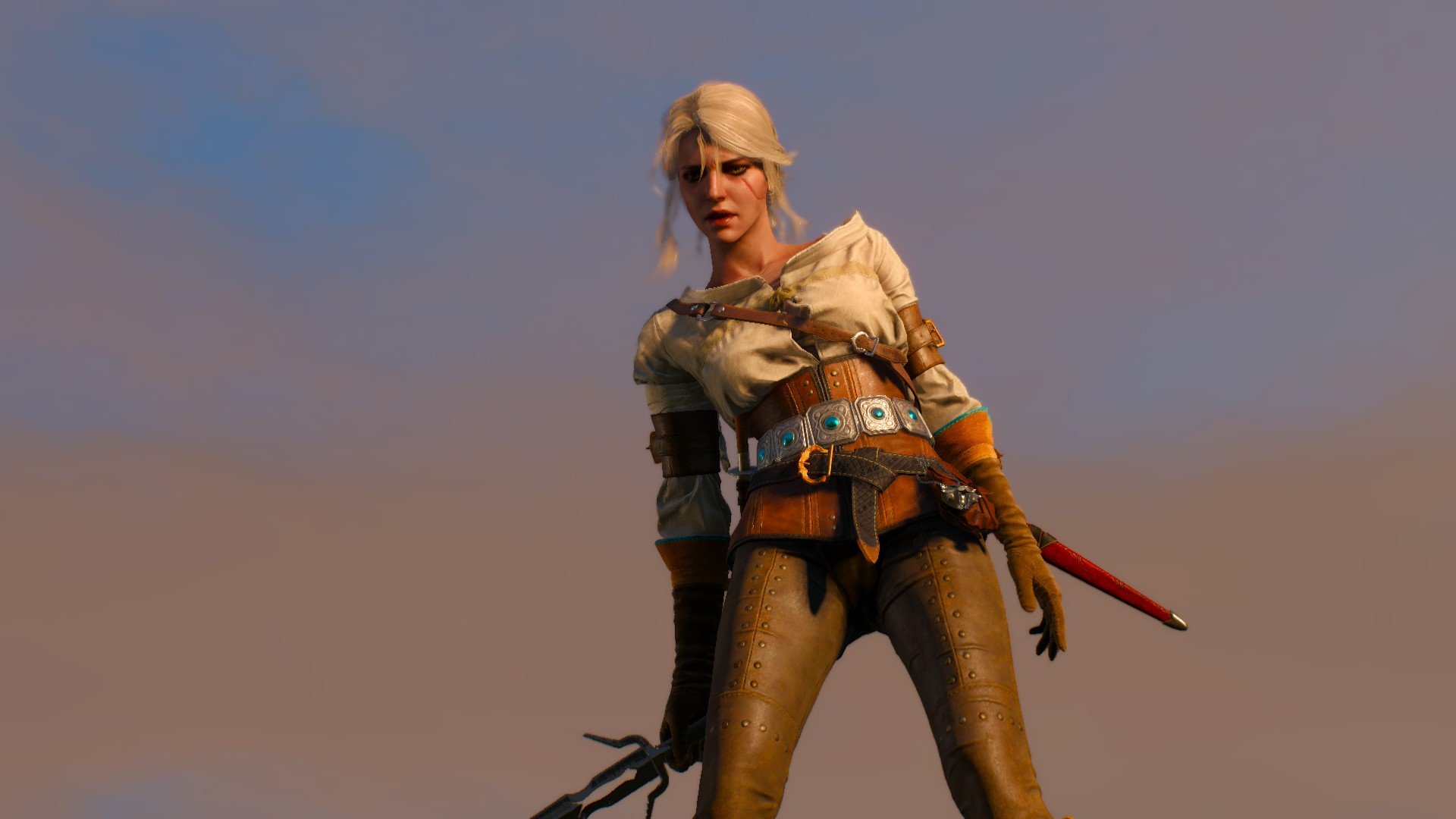 The Fate of the Swallow in The Witcher 3 relates to five Ciri choices Geralt must make. Depending on what the White Wolf chooses, players could end up with any number of endings. However, there is a right and wrong set of dialogue choices to make if you want the best ending in The Witcher 3.

Ciri Choices - Fate of the Swallow

Of the five choices players must make, three must be considered correct or positive for a good ending to take place. However, there are variations of what a good ending would be. Players could make three good decisions, but get one specific dialogue option wrong, causing a somewhat good ending, but perhaps not what players wish. If you follow our guide exactly, you’ll get the best ending without any concerns whatsoever.

This decision takes place during Blood on the Battlefield in Act 2. Ciri will be down in spirits, and Geralt has two options with how to handle the situation.

Geralt should choose the second option, telling Ciri he thinks he might know what will lift her spirits. This will bring about a snowball fight. You can win or lose it without fear; you’ve already made the best decision for Ciri’s fate.

This one is tricky, and also takes place during Blood on the Battlefield in Act 2. Ciri will ask Geralt to go to Velen to face Imlerith on Bald Mountain. Geralt can tell Ciri they need to go see Emperor first or agree to go to Velen and ignore the Emperor. Ignoring the Emperor is the required choice if you want Ciri to choose to become a Witcher at the conclusion of the game. However, she can still live if you see the Emperor, she just won’t choose to follow in Geralt’s footsteps. Do not go to the Emperor if you want Ciri to become a Witcher.

Choosing not to see the Emperor effectively eliminates one of the five choices, so players will need to get three out of four correct in order to get the best ending. This is easily accomplished, though, so don’t fear heading straight to Bald Mountain. If you do see the Emperor, accepting money is considered the bad choice, so avoid that at the very least.

The third choice players can make that will determine Ciri’s fate is during Final Preparations during Act 3. Ciri will be standing outside a door waiting to speak with members of the Lodge of Sorceresses. Geralt can either insist on going to the meeting with her or tell her she’ll be fine and let her go alone. Players need to allow Ciri to go alone if they want this choice to count towards a positive ending.

The fourth choice players must make related to Ciri’s fate is during Child of the Elder Blood in Act 3. This will take place in Avallac’h’s laboratory. Ciri is going to become quite angry, and Geralt will have to choose to encourage her or tell her to calm down. Encourage Ciri to go for it.

Telling Ciri to go for it will prompt her to wreck Avallac’h’s laboratory, and this will count as a positive choice in determining her ending. If you have followed all of our advice to this point, you have secured an ending we consider the best possible outcome, which is Ciri living and choosing to become a Witcher.

The final choice to determine Ciri’s fate is during a quest called Skjall’s Grave. Ciri will find out that Skjall has died and request that Geralt go with her to visit his grave and say goodbye.

Choose the option to go with Ciri and it will count as a positive choice. If you have followed every piece of advice we gave you, you’ve gone 4/4 on the choices while eliminating the Emperor ending in the process.

If you consider all the characters, there are lots of endings to The Witcher 3, but we’re primarily worried about Ciri and the main endings of the game. We’re not too worried about whether Geralt ends up with Triss or Yennefer, or anything like that. This guide is simply to help you get the best ending for Ciri, which is to say, the best main ending in the game.

A bad ending means that players failed to get a positive result on three of the five decisions we’ve talked about in this guide. If you miss any three, Ciri will die at the end of the story. That’s spoiler enough, but we will leave the details and cinematics up to you to experience. They aren't good, though.

I consider an okay ending to be one where Ciri lives, but she becomes the Empress and Nilfgaard wins the war. For this to happen, Geralt must reply, “Gotta visit the Emperor first” during Blood on the Battlefield. If players also get three positive outcomes from the decisions in this guide, and side with Thaler, Roche, and Ves during Reason of State in Act 3, Ciri will live and become Empress of Nilfgaard.

The best ending to The Witcher 3, if you ask me, is one where Ciri lives (obviously), and she decides she wants to be a Witcher. For this to happen players must get three positive outcomes from the five choices we outlined above. However, players must not take Ciri to see the Emperor, and must instead take her to Bald Mountain. If Ciri sees the Emperor, she will not become a Witcher.

Now that you know all five choices to get the best ending for Ciri in The Witcher 3, be sure to pop The Witcher 3 topic on Shacknews for more guides and news.