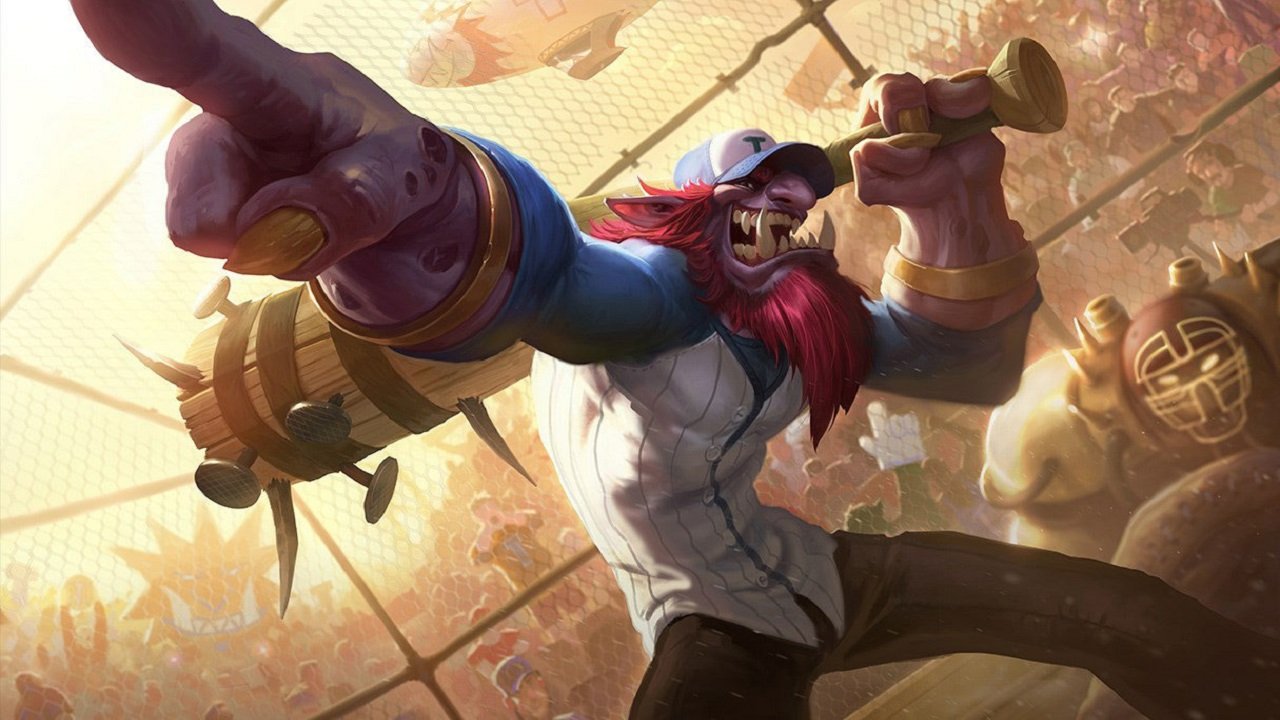 League of Legends is a toxic game. It’s an at least 15 minute gauntlet of kicking teeth or getting your teeth kicked in per session, and when you’re talking about adding the grind of ranked to that, it’s horribly stressful for many players. That often leads to taking that stress out on other players. Maybe that’s why we were shocked to learn in a recently released player survey infographic that a large percentage of players in League of Legends claim to have never been harassed in the game after a match.

Reddit user Clanaria posted a recent infographic on the League of Legends Reddit on February 6, 2020, though the infographic on Imgur seems credited to a “Celianna.” The graphic claims to have polled around 3,800 players through Season 10 regarding a number of topics in the League of Legends community including side of the map, game mode, champion, and style preferences. However, the absolute standout of the infographic is easily the part on Toxicity. Though it claims a massive 98% percent of players have been flamed at some point during the game, an incredible 19% among male players and 24% among female players claimed they’ve never been harassed post-game in League.

Now there’s a few different ways numbers like that could maybe be possible. Maybe they’re clicking out of the post-match lobby immediately after the game ends. Maybe they’re only playing All-Random-All-Mid (ARAM), Normals, or Vs AI matches where there’s arguably much less at stake. Maybe some of them are outright lying because it’s a player respondent survey?

Either way, color us completely surprised to learn that one in five guys and one in four gals get away without ever having to deal with the sludge that is a toxic player in a post-match lobby of League of Legends. Certainly, the game has plenty of reporting options, and from our experience, it’s not like the constant “Instant Report Feedback” notifications don’t let us know that a punishment has been doled out somewhere. So maybe Riot is also doing slightly right to curb the persistence of problem players as well?

That said, it can’t be passed over that Riot Games was forced to pay $10 million for its own interoffice toxicity just months ago, so we’re not entirely sure about betting that the culture inside and outside of League of Legends is magically turning better. It’s a good game, don’t get us wrong, and Legends of Runeterra is proving equally fun with the added bonus that no one can text chat with you by default.

Even so, to those of you who have claimed to escape the fire and sulfur of an obnoxious post-game troll, we salute you, all while questioning if you’re some magical fairytale of a better League of Legends community.