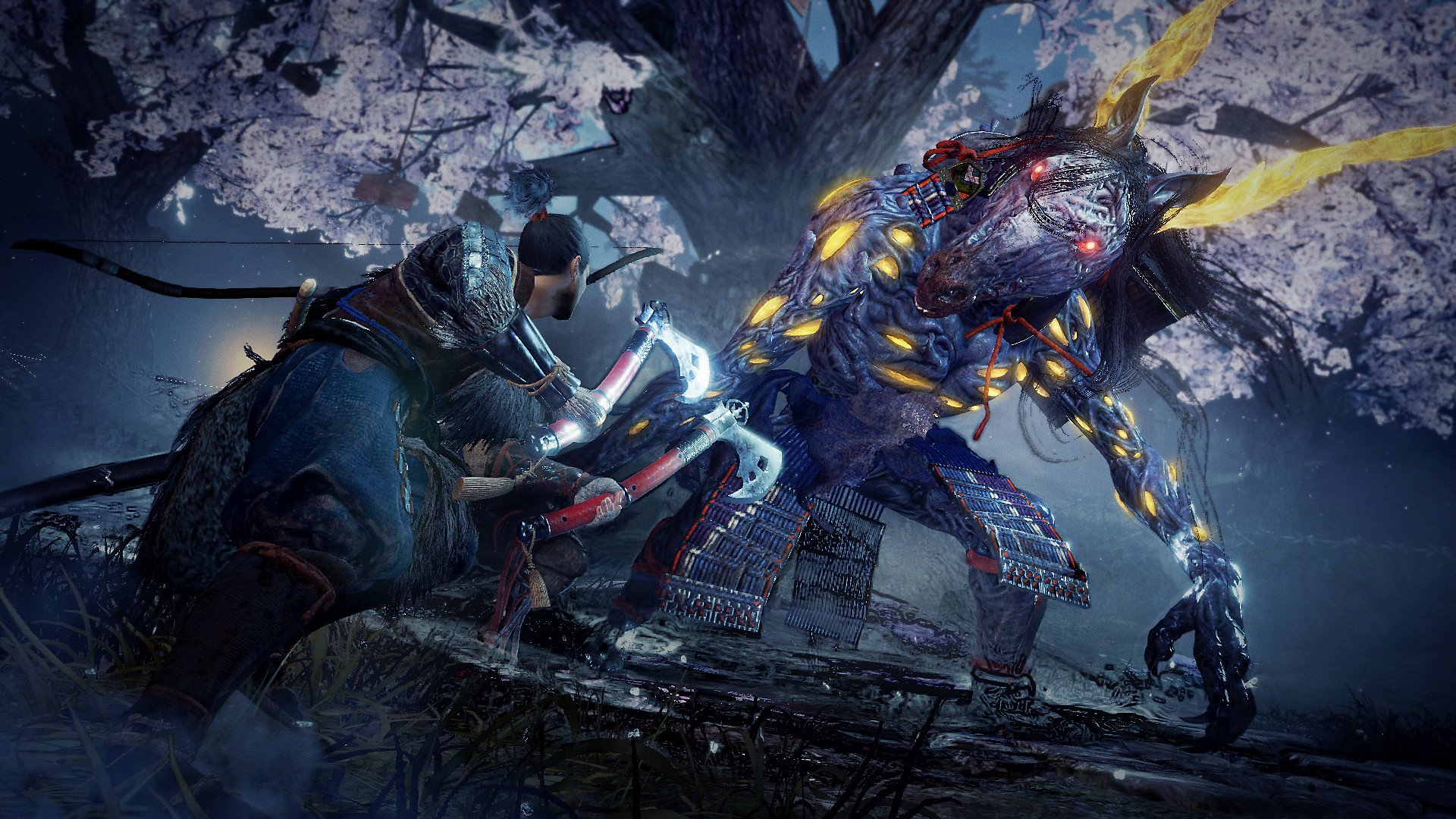 Nioh 2 has officially gone gold ahead of worldwide March release

Rejoice, Nioh fans, as it looks like you won't be left waiting to try out the sequel to one of the past few years' famously austere games.

Nioh 2 has gone gold, just ahead of its projected worldwide launch on March 13, 2020. That means it's going to be ready to go, just in time for all the fans around the world looking for a punishing, difficult good time.

Developer Team Ninja announced the milestone on the official Nioh Twitter account – a proud moment, to be sure.

Previously, Shacknews reviewed the original Nioh. Former contributor Josh Barnes gave it a 9 out of 10. Here's what he had to say:

"Nioh is not a copy-cat. It's the type of game that proves that this formula can be a genre all its own, rather than simply a series-specific idea. It embodies the side of game development that allows such great, surprising titles to exist, by improving on solid ideas and adding personal twists that help make this something of its own. Other developers have tried such an approach to this formula, but none have come close to nailing it the way Team Ninja has. In a year that has already become filled with fantastic entries in franchises big and small, Nioh manages to carve its own seat among titles like Resident Evil 7 and Horizon: Zero Dawn that we'll be looking back on fondly when the year comes to an end."

Looks like we'll all be anxiously awaiting Nioh 2 if it's anything like its predecessors. Nioh 2 is set to debut on March 13 on PlayStation 4.