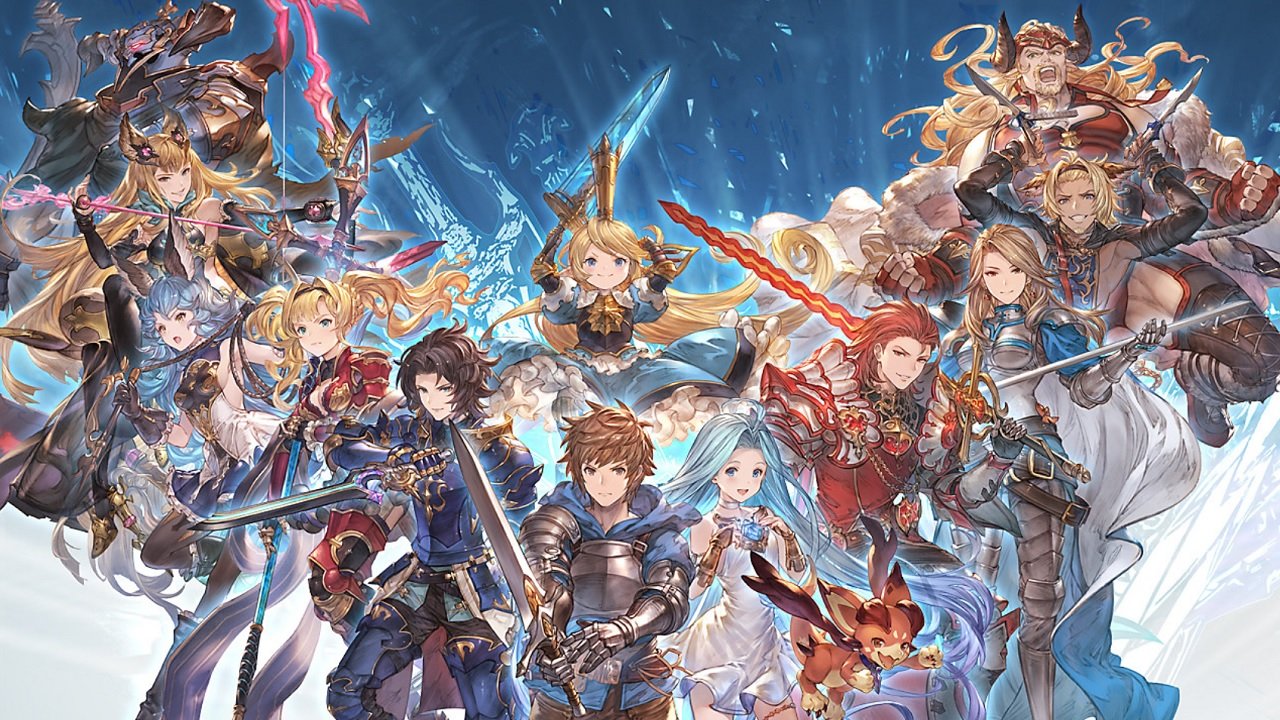 Granblue Fantasy Versus launched in Japan earlier in February and it’s off to a running start overseas. Coming from a collaboration between Cygames and Arc System Works, GBVS packs the Granblue gaming universe into an incredibly stylish fighter with extremely accessible entry and mechanics that invite newcomers in while still allowing veterans to rise to its high skill ceiling. For its efforts, Granblue Fantasy Versus topped Japanese sales charts in its first week, outdoing the launches of Tekken 7, Dragon Ball FighterZ, and even Street Fighter 5 to name a few.

Granblue Fantasy Versus’ debut sales appeared in recent game and hardware sales report from Famitsu, as reported by Gematsu. Covering the week of February 3 to February 9, 2020, Famitsu reports that Granblue Fantasy Versus put up sales of 86,248 retail units in its launch week. For comparison, in their respective Japanese launches, Dragon Ball FighterZ put up around 68,731 (PushSquare), Tekken 7 put up 58,736 (Attack of the Fanboy), and Street Fighter 5 put up around 46,836 (Shoryuken). Of course, that’s still nowhere near Super Smash Bros Ultimate, which sold 1.3 million copies during its Japanese debut week, according to ResetEra.

There are a number of things that have contributed to Granblue Fantasy Versus’ success to be sure. First and foremost, the mobile gacha game is hugely popular in Japan, and indeed the world around, claiming over 24 million players worldwide according to publisher and developer Cygames. Another contributing factor is likely the ease of access. Granblue Fantasy Versus was built from the ground up by Arc System Works to appeal to players new to fighting games. It features a simplistic input system where you can put in moves manually or use an “ability” button to launch them automatically, a block button, and other various tools that take the difficulty out of controlling the characters well.

Add to this the fact that Granblue Fantasy Versus features a number of modes beyond the fighting element that include collecting gear for characters and an “RPG” story mode, and it’s easy to see Cygames and Arc System Works aimed to make more than fighting game fans happy with Granblue Fantasy Versus. That said, it’s still Arc System Works and, as such, it’s still a gorgeous, stylish, and capable fighting game with a great cast of characters and styles.

The game is set to in North America on March 3 and Europe on March 27. With the launch coming soon, it will be interesting to see if the game can pull similar love in the US as it did across the Pacific. Be sure to keep an eye on it and others in our 2020 video game release calender.