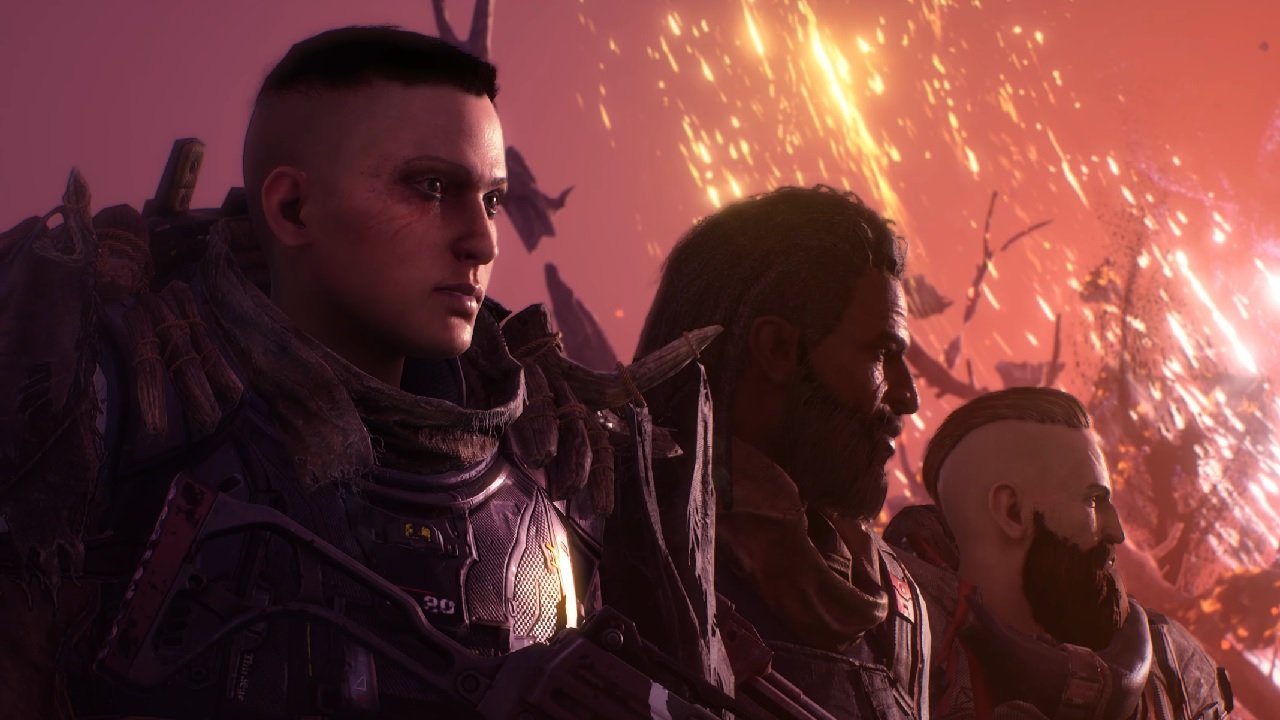 It’s been a little bit since we heard anything about Square Enix and People Can Fly’s new project, Outriders. After making an appearance at E3 2019, it’s been pretty quiet, but just recently People Can Fly kicked the door open with a new trailer for Outriders showcasing a hostile world, the supernatural powers of its characters, and a whole lot of brutal action. We also got a release window for the game.

People Can Fly and Square Enix launched the new reveal trailer for Outriders on February 11, 2020 via the Outriders YouTube channel. The new trailer shows us Enoch: a world that humanity escaped to after Earth was ruined and unlivable. Various forces on this planet have created a change in the humans that have arrived there, giving them abilities to control fire, ice, electricity, earth, and more. Of course, with the pedigree of the studio that brought us Bulletstorm behind it, the Outriders trailer is also chockfull of flying bullets, hard-hitting combat, and people using those supernatural powers to do tremendously nasty things to each other.

Since its reveal at Square Enix’s E3 2019 showcase, Outriders has been a bit of an enigma. It came out of E3 looking kind of like Gears of War (which would have made sense given People Can Fly's work on GoW: Judgement), but after this latest trailer, we got much more of a vibe similar to Remnant: From the Ashes or Clive Barker’s Jericho (except good) with the squad emphasis and the characters’ ability to use supernatural forces against human and grotesquely monstrous enemies alike.

What’s more, we finally got a launch window from the trailer. It would appear People Can Fly and Square Enix are aiming to launch Outriders by Holiday 2020, which also means a next-gen release on PlayStation 5 or Xbox Series X is coming as well in addition PS4, Xbox One, and Steam releases.

We’ll be looking forward to some gameplay footage for Outriders, but the reveal trailer is enough to grab our interest and make us want more. What did you think? Let us know in the Shacknews Chatty comment section below.