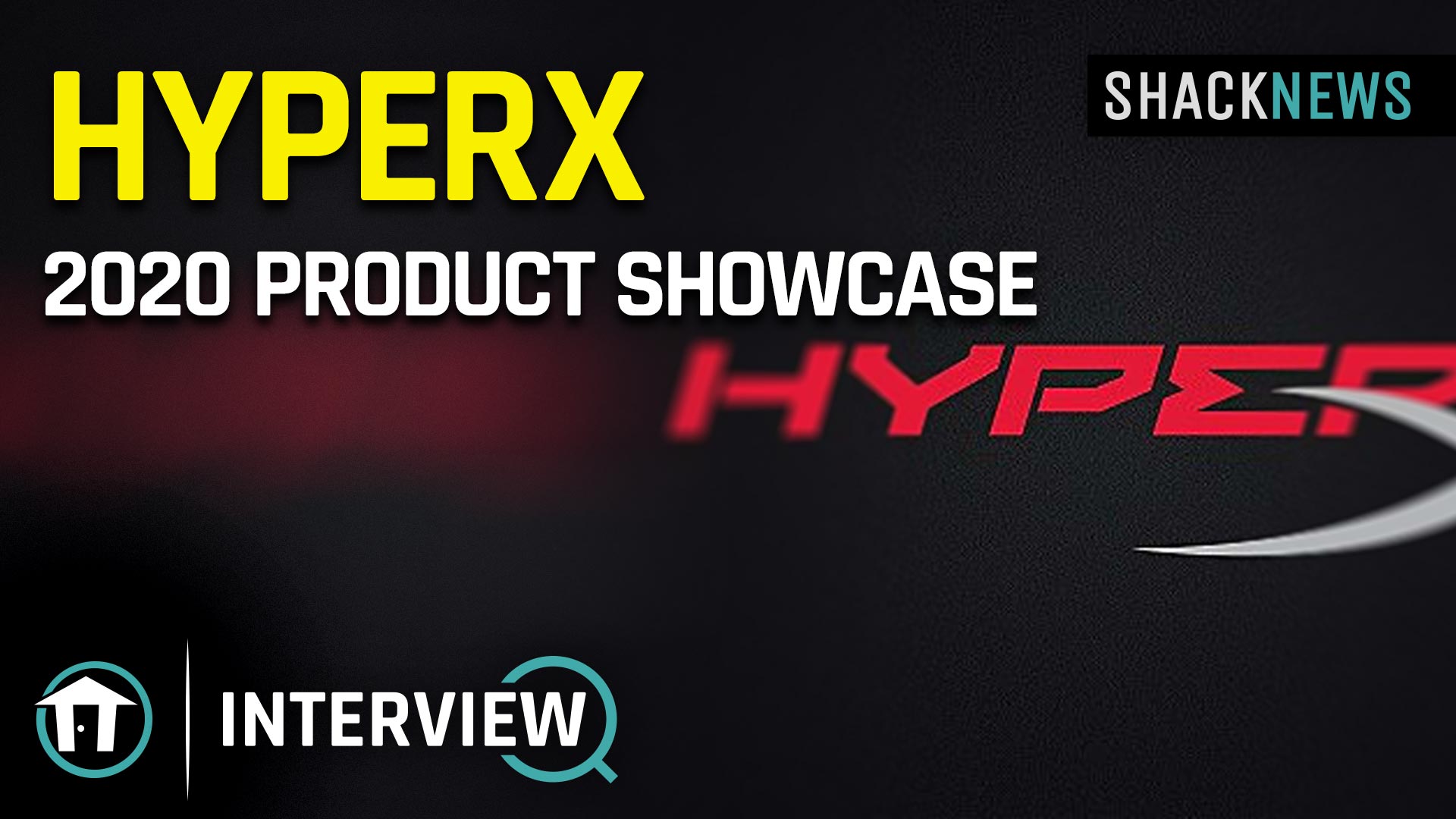 Kingston Technology’s HyperX remains one of the major players in the world of gaming peripherals and accessories. From PC gear such as keyboards, mice, mousepads and headsets to a list of console gear, HyperX dabbles in everything. We had the opportunity to take some time with HyperX to learn about all of the tech they have coming up in 2020.

While HyperX is best known for their PC equipment, the company develops several products for traditional consoles as well. In the video below, we are shown the ChargePlay Clutch Charging Case. Designed for Nintendo’s popular hybrid console, the ChargePlay Clutch allows players to keep their Switch charged while taking it on the go. More intensive games like The Legend of Zelda: Breath of The Wild can quickly deplete the Switch’s battery life, so it’s good to have a device like the ChargePlay Clutch.

Also included in the video is the Cloud Flight S, the latest in a line of HyperX headsets. This device looks to offer players top notch audio quality coupled with wireless freedom. The headset features a removable microphone and can last roughly 30 hours on a full charge. Speaking of battery, one of the high points of the showcase is the Cloud Flight S’ Qi charging. This allows players to charge the headset wirelessly if they own the ChargePlay base.