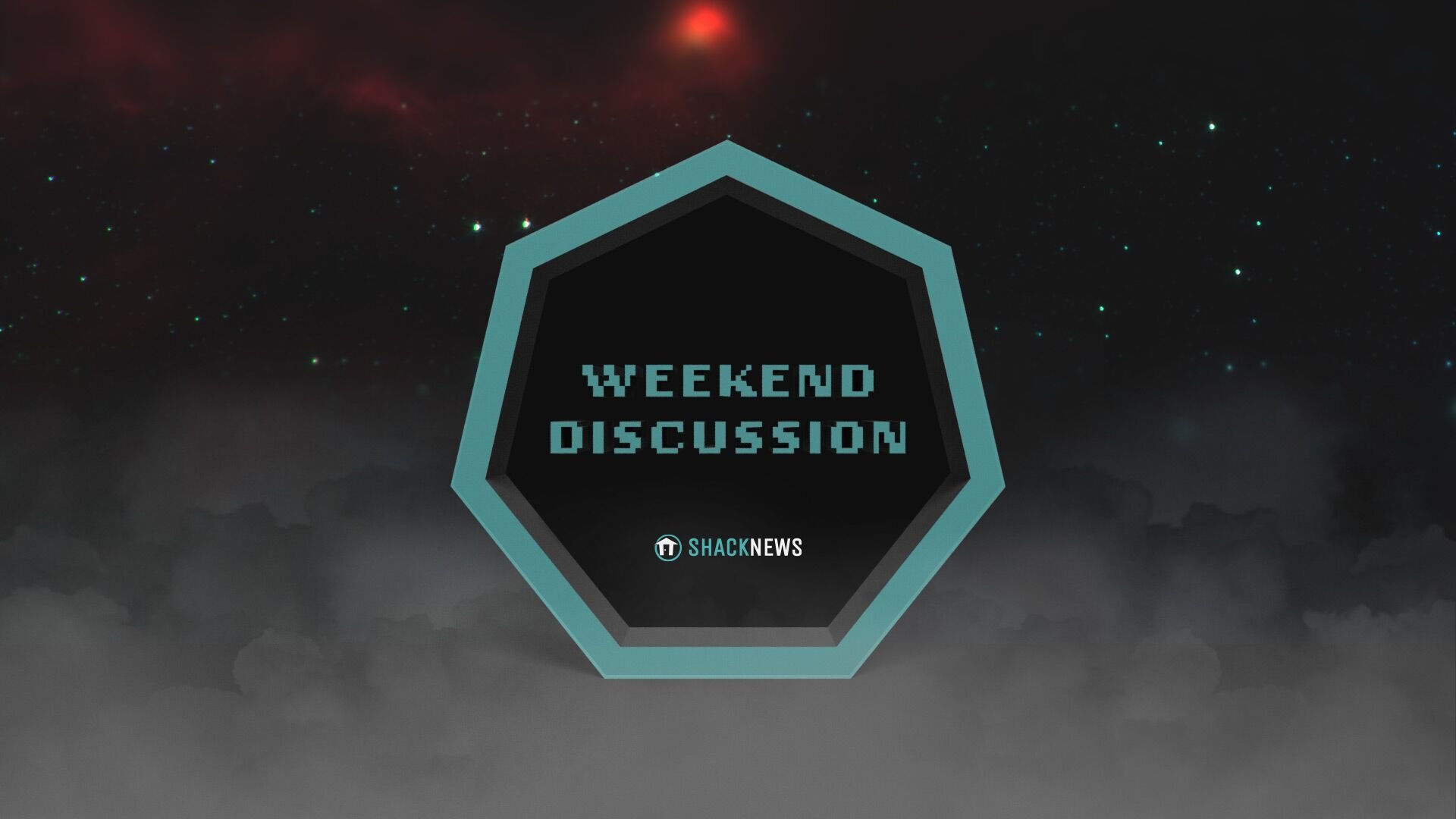 Hey Shacknews, it's time for Weekend Discussion. Let's officially close out our weekend of posting. But first, let's Shackbattle! Please take a look.

there’s a Shack discord for setting up and playing games now, get on that!

Head on over to _jon's Shacknews Chatty Shackbattle thread to find out everything you need to know about our Counter-Strike: Source Shackbattle. Thanks to _jon and Rydogg1 for putting this together. Those folks certainly know how to do it for Shacknews.

IGN parks the Morty Mobile in a disabled parking spot, for the Byte

Why is IGN parking a Rick and Morty car in a handicap spot for a Byte? pic.twitter.com/GuIb4UAhPL

Don't worry, they already apologized for the mistake.

Hey Steven, thanks for bringing this up. Obviously, we shouldn’t have taken up this space and we’ll work with our teams to ensure it won’t happen again.

This is how white people are made:

I need to watch this movie, eh?

There you have it, Shacknews. Your Weekend Discussion for February 9, 2020. Please consider subscribing to Shacknews Mercury to support our site for as little as $1/month. Here is a short video of Lola to brighten your night.

What are you up to this weekend? Let us know in the Shacknews Chatty comment thread below. Hope to see you at the Counter-Strike: Source Shackbattle! Aww yeah!