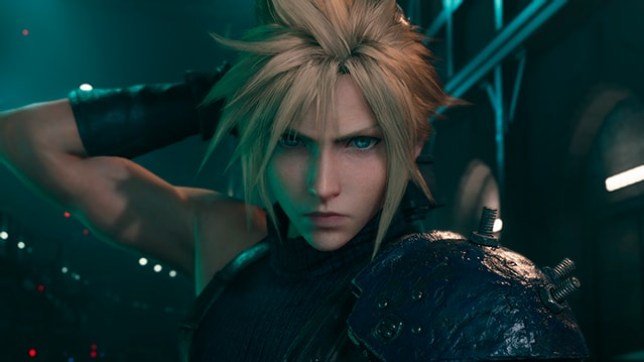 No, the demo isn't available to download and explore. Nor is the game coming out earlier again. But there is a nice bit of new Final Fantasy 7 Remake key art you can pore over if you're excited about seeing the gang all together again. It's a gorgeous spread you can check out below.

"Combining incredible visuals, stunning world-design, a glorious musical score, seamless strategic action-based combat, and a captivating cast of characters, Final Fantasy VII Remake is almost upon us," Square wrote alongside the graphic. it's definitely a sight for sore eyes, who have desparately been awaiting more Final Fantasy in their lives.

Can't wait to get your hands on Final Fantasy VII Remake? We can't either. Unfortunately, with the delay just confirmed earlier this year, that's what we're going to be dealing with for a while – a long wait. Fortunately, the original game still exists!

Earlier this year, Square Enix confirmed that the game would be delayed for release from its initial March 3 date and would instead be coming out on April 10, 2020. We've still got a ways to go before we can get our hands on it, but when I tried it at E3 2019, it was more than promising.

We can't wait to get our hands on a return ticket to Midgar as soon as humanly possible.