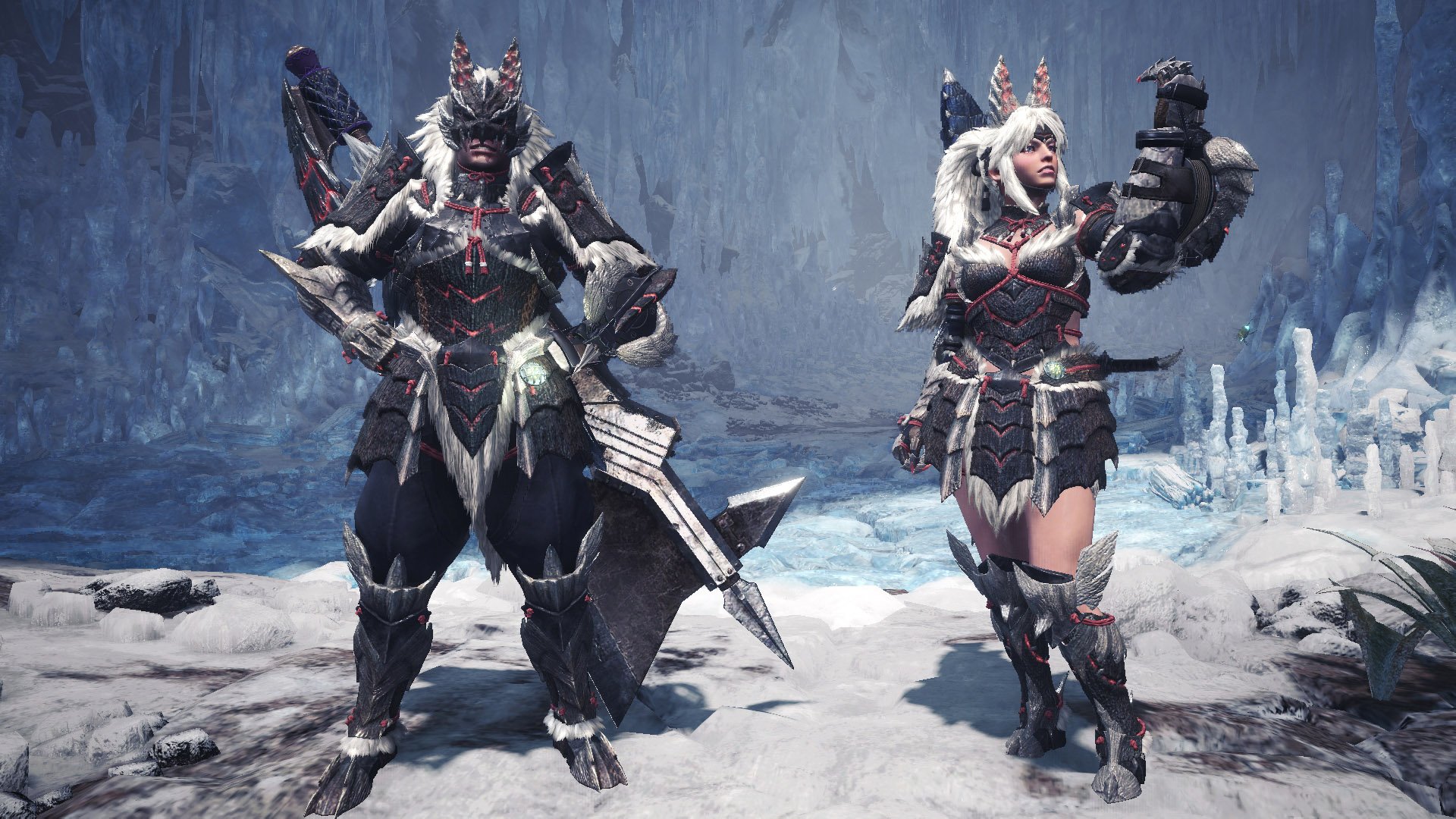 Update version 11.50.00 of Monster Hunter World has arrived on PC for those that own Iceborne, and it’s bringing a laundry list of changes to the game, including new monsters, gear, and quite a few quality-of-life updates. Please take a look.

The patch notes are broken up into sections to help players find the information they're looking for. If they want to browse the original source, head to the Monster Hunter World website.

That's a lot to dig into, but so is Monster Hunter World in general. If you'd like to browse through some of our dozens of strategy articles, visit our Monster Hunter World strategy guide for more help. We'll be sure to update them with any relevant information from update version 11.50.00.