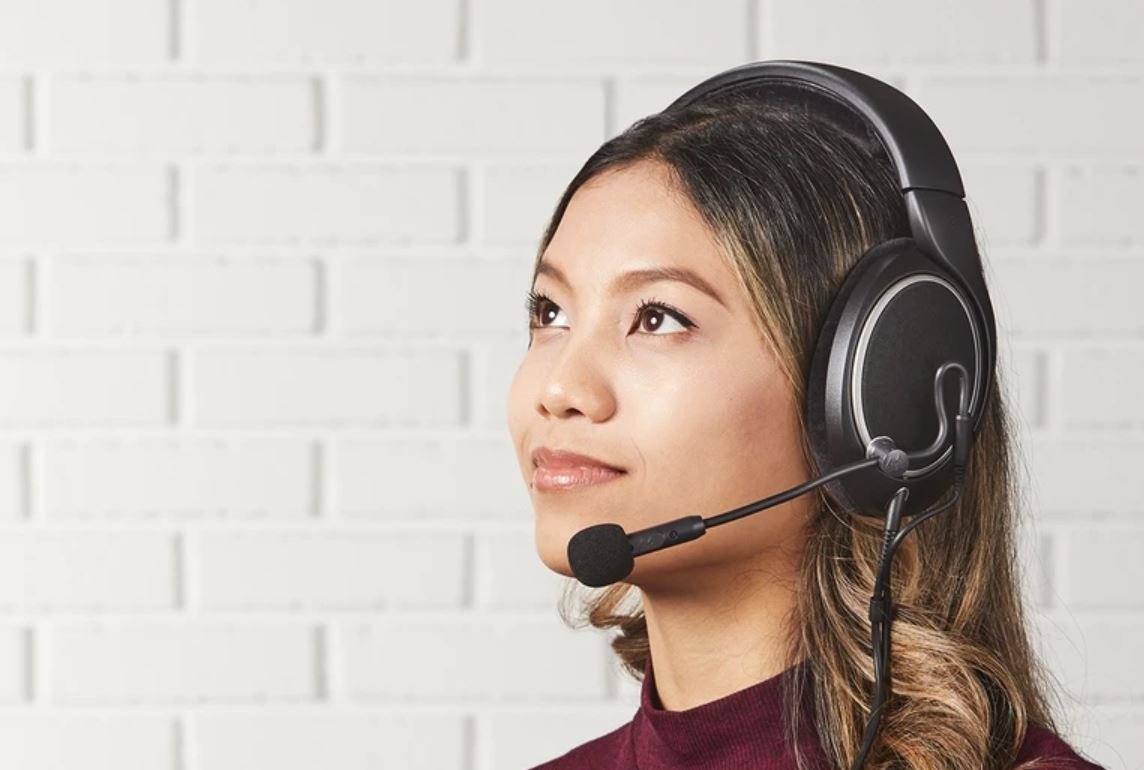 People love their video games and they love playing them with friends and random opponents online. Being able to communicate when playing online is a critical part of the equation and the fact that you can’t spend more than a few minutes online without stumbling over a pile of the nearly endless amount of gaming headsets is a testament to the popularity of online interaction. But what if you have a set of headphones that you couldn’t bear to part with just to add a mic? A desktop mic or webcam used to be the only viable option for such folks, but thanks to the Antlion ModMic USB, adding a quality mic to a set of headphones has never been easier.

Tearing into the package

The Antlion ModMic USB packaging contains the ModMic USB and cable with inline mute toggle, a pop filter, a pair of base clasps, two 3M adhesive stickers, an alcohol pad, cable clips for attaching the ModMic USB cord to your headphone cable, and a nice carrying case.

To set up the ModMic USB with your headphones, you use the alcohol pad to clean off the spot where the base clasp will attach to the headphone’s earcup. The protective sheet on the adhesive pad is removed and the base clasp is held onto the earcup for about 60 seconds to give the adhesive time to bond to the surface. Antlion recommends that users give the adhesive up to one full hour for the best results. Once the base clasp is secured, the top clasp that is already attached to the mic can be affixed to the freshly installed clasp on the earcup and the magnets inside each will pull the assembly together. You can use the included cable clips to tidy up the wiring and to prevent the mic from being inadvertently yanked out of the clasp assembly.

I’ve used several ModMic models in the past dating back to the second revision and I’ve always found the installation of the clasps to be very straightforward. The majority of the headphones I used with the ModMic had a mesh surface (like Audio Technica’s ATH-AD700/AD900 models or the Sennheiser HD600/650/6XX) and I never had any issue getting the adhesive to provide a strong bond with the earcup surface. The inclusion of multiple base clasps makes moving the mic between headphones relatively painless, which is appreciated.

I have always had issues keeping the mic assembly attached to the base clasp, though. On my older ModMic models, I resorted to hot-gluing the ModMic to the base to keep it from pulling out, which kind of defeats the purpose of the product, but was still preferable to permanently modifying beloved headphones. I once again had this issue with the ModMic USB, though the severity of the disconnects varied depending on which headphone I was using. I also found the additional weight of two cables hanging off my head to be less than ideal, but it is a necessary evil in this case. As with any product that you attach to your body, results can vary. Everyone is shaped and sized differently, so my experience may wildly differ from someone else using other headphones.

Antlion recommends that users take their time during the initial setup and test out different positions for the base clasp with the ModMic attached to make sure the boom mic end is in the optimal position to capture your voice. Simply attaching the adhesive to a spot that seems ok may not work once you get everything strapped in, so check the fit multiple times before you use the adhesive. The ModMic top clasp is also adjustable and can be moved up or down along the length of the mic. This can come in handy when earcup design or other factors prevent optimal base clasp placement.

How does it sound?

Like the older ModMic models I’ve used in the past, I found the ModMic USB to offer good sound quality. Once plugged into the USB port, it is ready to use in seconds with no drivers needed. When the mic is positioned properly near your mouth, the capture quality is clean and the unidirectional mode does an admirable job at knocking down unwanted background noise. It won’t do much for random sounds like dogs barking but is pretty effective for filtering out stuff like fan noise. The omnidirectional mode enables the potential for higher-quality capture at the cost of picking up background noise. In practice, I did not hear much difference between the two modes.

Aspiring podcasters or Youtubers should note that while the ModMic USB sounds good, it is not a replacement for a quality phantom-powered microphone and dedicated mic preamp. It will sound as good as any high-quality gaming headset mic, but it won’t perform miracles. It carries that classic ModMic house sound that gives your voice some gravitas in the lower registers but lacks a crisp top end. It sounds like there is some sort of low-pass filter going on and I hear the same sound signature from all of my online friends who use ModMics for voice chat.

The USB version of the ModMic will be especially helpful to folks with motherboard sound solutions that introduce noise to their audio capture due to EMI or other sources within the PC case when using analog mics. Windows sees the ModMic as its own sound device, so any adjustment that is not physically on the mic or cable is handled via Windows or your applications.

At its $79.95 MSRP, the Antlion ModMic USB is not a cheap device, but it does offer a real solution for users who want to add a mic to their headphones or don’t want to buy a gaming headset or deal with desktop mics. I had some trouble keeping the thing attached to my headphones when I moved around, but I know this is not the case for several of my friends who use similar ModMics. The packaging and parts provided is the best I’ve ever seen from Antlion and the carrying case helps to make the device feel premium. It will deliver your voice to others online clearly and with no software fuss or issues that occur with 3.5mm analog mics. It is easy to move between headphones and once you remove the base clasp, no one would ever know you ever had a mic attached. 8/10 testing 1-2-3s

This review is based on hardware provided by the vendor. You can buy the Antlion ModMic USB directly from Antlion for $79.95.