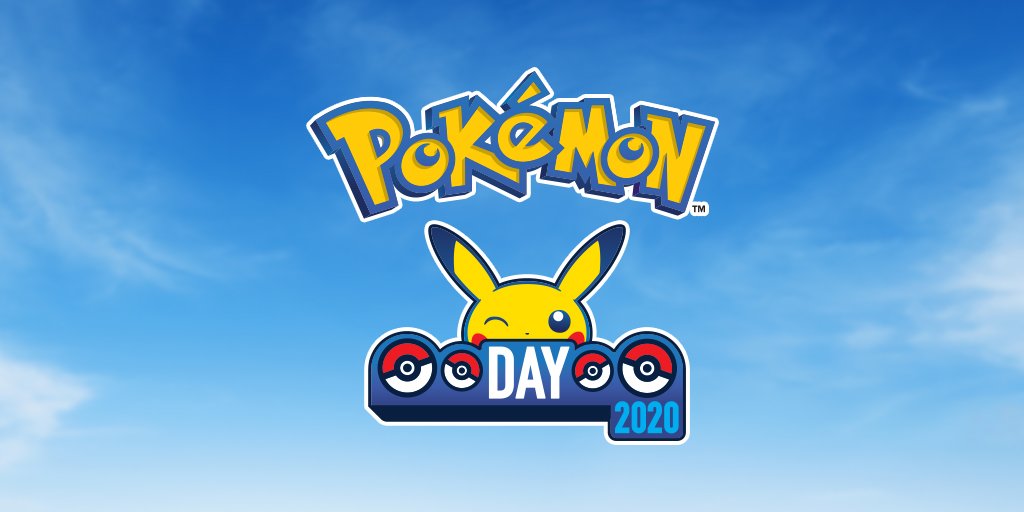 Pokemon Go is throwing a spectacular celebration for trainers as part of Pokemon Day. Time to get up and head out to see if you can find any of the monsters up for grabs as part of the event!

Pokemon Day happens every year on February 27, because that's when the original games were launched in Japan in 1996. In honor of the special event, which also happens to be the same day Pokemon: Mewtwo Strikes Back – Evolution will be hitting Netflix the same day.

That means Armored Mewtwo will be headed to Pokemon Go, alongside some of the Clone Pokemon seen in the movie, like Venusaur, Charizard, and Blastoise as part of special four-star raids.

Then, you'll also be able to find Pikachu and Eevee wandering around in the wild wearing party hats, which is totally adorable. You'll also see Bulbasaur, Charmander, and Squirtle with the same looks when hatched from 7 km Eggs. They may even be Shiny, if you're lucky enough.

The festivities don't end there. Trainers can do up to two special trades a day, and even more Pokemon in party hats will show up soon enough: Nidorino, Gengar, or their Shiny evolutions, which is awesome news. Will you be joining the festivities? Be sure to let us know in the comments below.