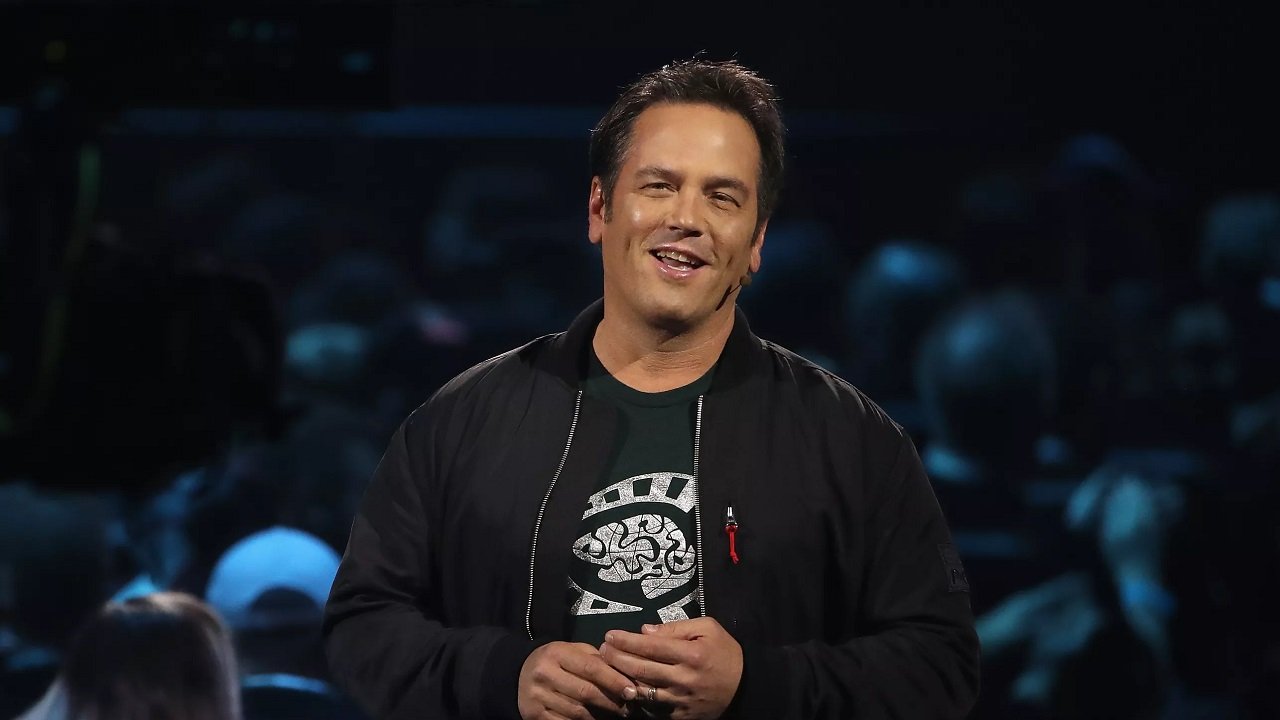 In the continuously growing landscape of giant tech companies in gaming, it’s become a much more open playing field. Where once it was mostly the likes of Nintendo, Sony, and Microsoft holding on to the majority of the industry, major groups like Google, Amazon, Facebook, and Apple have entered the field to get their share of the multi-billion dollar industry. With that in mind, Microsoft head of gaming Phil Spencer believes the competition has also changed, claiming that Microsoft isn’t trying to keep in step with Sony or Nintendo anymore as much as it’s trying to stay ahead of Amazon and Google.

In an interview with Protocol, Phil Spencer made his stance on competition with other tech companies clear, explaining that competition in gaming technology has changed and Nintendo and Sony aren’t the real threat to Microsoft’s efforts anymore.

“We have a ton of respect for them, but we see Amazon and Google as the main competitors going forward," Spencer said. “The traditional gaming companies are somewhat out of position… I don't want to be in a fight over format wars with those guys while Amazon and Google are focusing on how to get gaming to 7 billion people around the world. Ultimately, that's the goal.”

Xbox’s relationship with Nintendo has grown over the years. The two have shared in crossplay cooperation and were even rumored to be working on bringing Xbox Live to Nintendo Switch in early 2019, so it’s not so much of a surprise to know that Xbox isn’t actively competing against Nintendo as much anymore. The claim about Sony is more curious since Sony has their hands in far more than just the PlayStation. It seems doubly certain that the feeling isn’t mutual as Sony is keeping information on the PlayStation 5 extremely guarded and seemingly waiting to see how the Xbox handles details of its upcoming Xbox Series X console.

It comes as the latest of curious statements from Phil after claiming that “nobody is asking for VR” when questioned on Microsoft’s priorities with the technology. Though it doesn’t exactly seem unfair to say. Google and Amazon have all the resources they need to make heavy moves within gaming technology. Even despite the questionable success of things like Google Stadia, it seems like reasonable logic that Microsoft would rather continue to pursue partnership opportunities with Sony and Nintendo to keep ahead of the gaming industry as opposed to being at the other gaming giants’ throats.

Regardless, it would seem Microsoft has its eyes on a bigger tug of war than anything going on with Sony.