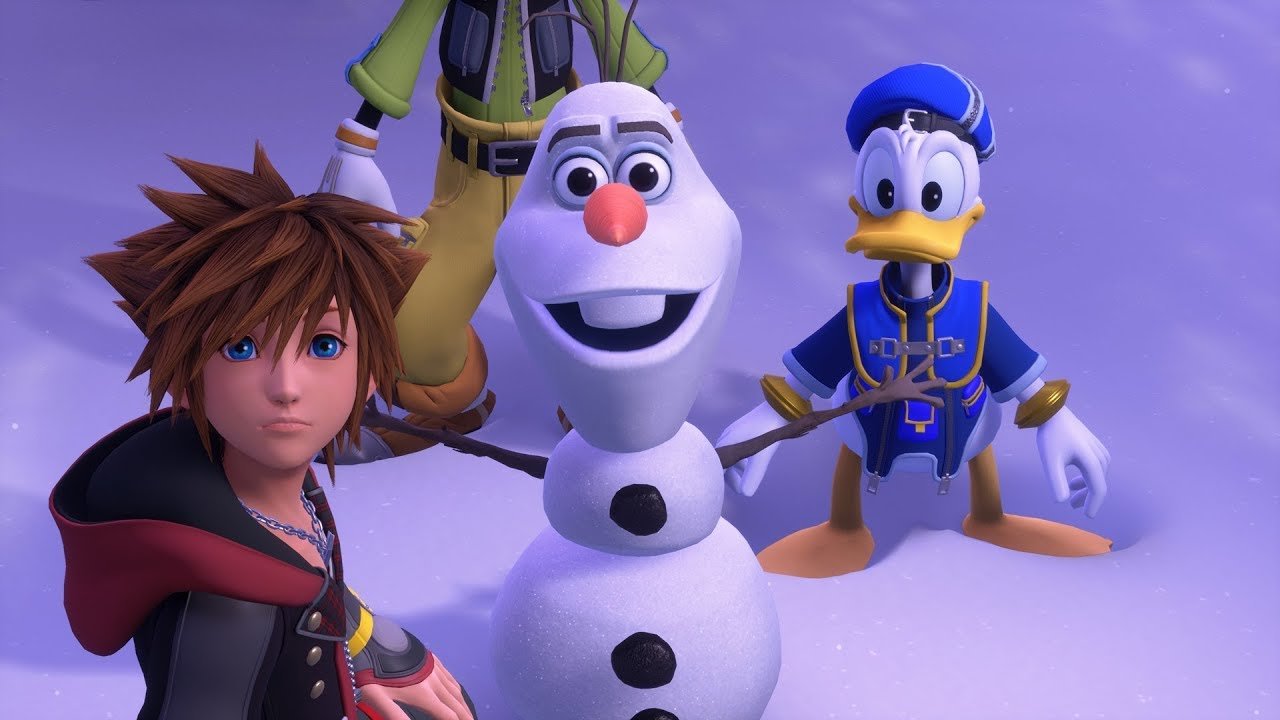 It all breaks down to about 10 different Kingdom Hearts experiences, including the latest release in the series, Kingdom Hearts III, in case you missed out on it when it first arrived. If you already purchased Kingdom Hearts: The Story So Far, all you really were missing was Kingdom Hearts III in the first place, but $49.99 for the complete collection isn't a bad price at all considering how many hours of gameplay you'll get out of this collection.

Speaking of Kingdom Hearts III, our own Ozzie Mejia reviewed it and assigned it a 9 out of 10. Here's what he had to say:

"I entered Kingdom Hearts III with a sense of cautious optimism. With the game under development for so long and with delays coming year after year, there was sense that Square Enix ultimately wouldn't be able to live up to the years of hype. After all, Kingdom Hearts II wans't a perfect game by any stretch, so surely Kingdom Hearts III would fall into that same field of "mediocre-to-good." I'm happy to say I was wrong. Kingdom Hearts III is an absolute triumph, conquering the darkness that plagued the series' past and standing firmly in the light."

The Kingdom Hearts All-In-One Package is set to hit store shelves on March 17. But given how many games are about to come out in March and April, you might want to wait for a bit to start tackling the Kingdom Hearts mythos.