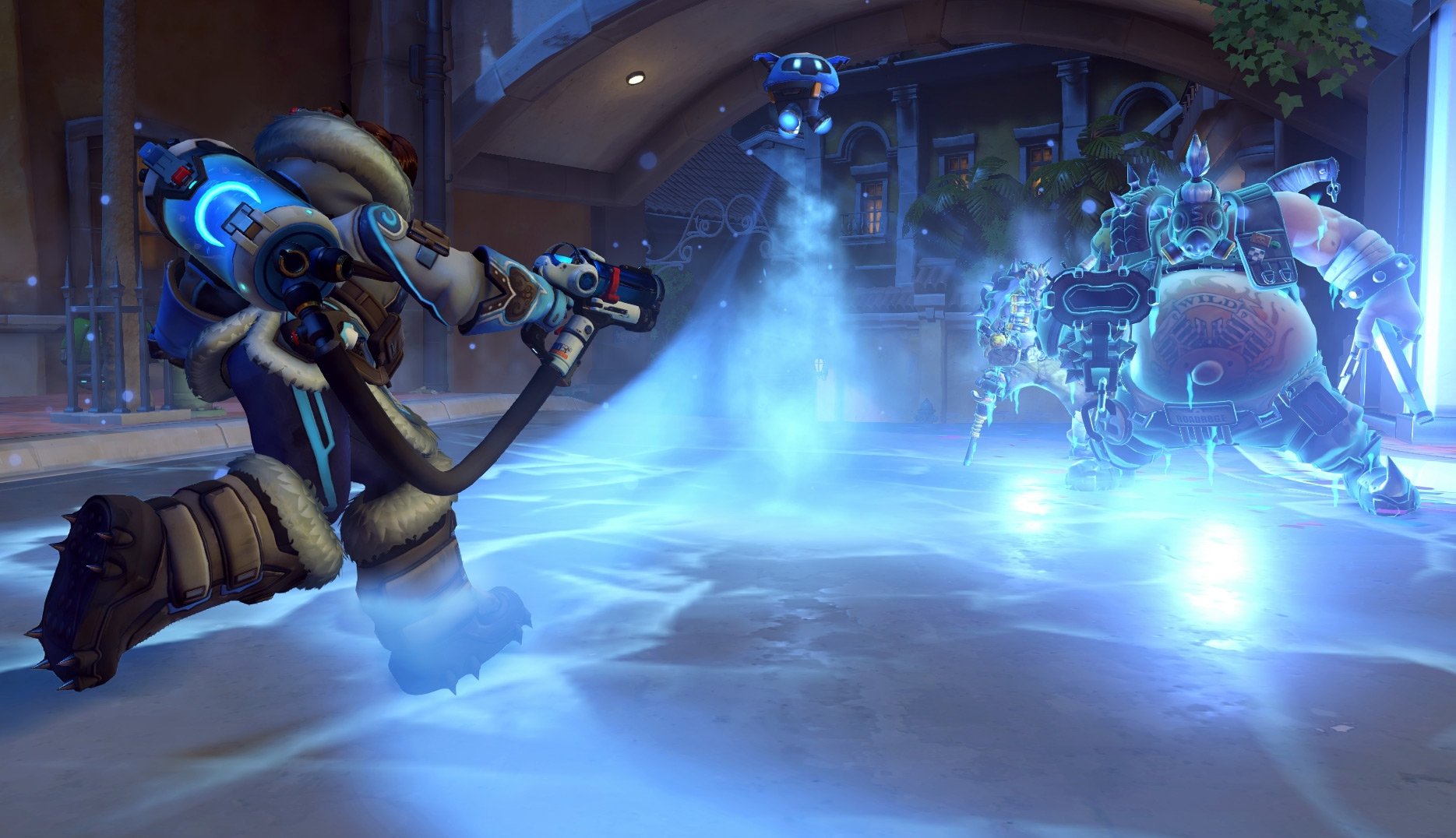 Last week came word that Overwatch was preparing a seismic change to its ongoing meta. That change now looks to have hit the PC Public Test Realm. As revealed in last week's address from Game Director Jeff Kaplan, PTR Patch 1.45 is introducing Hero Pools for the first time.

The concept of Hero Pools is being introduced with Season 21 of Competitive Play. This will see a small handful of heroes receive a week-long ban, with Blizzard hoping that it leads to changes in team composition and a more interesting meta. It should be noted that Hero Pools is purely an experimental idea and is subject to be discontinued if Blizzard doesn't feel like it's working out. Likewise, the publisher may make more minor changes, such as the frequency of hero rotations or the different types of heroes hit by the Hero Pool. It should also be noted that Hero Pools will only apply to Competitive Play and will not apply to other game modes.

Recall that last week's address also pointed to a new Experimental Card game mode. However, that is not active at this time. Experimental Card will release in the next retail update. Keep in mind that the PC PTR patches are mainly aimed at bug testing. Speaking of which, other changes coming with today's PTR update include new Workshop features, new visual indicators that should help out on the battlefield (including one for Mei's ice wall that shows when it's at less than half health), and a few noteworthy bug fixes.

The full PTR patch notes for version 1.45 are up on the Blizzard forums, with the update available right now on the PTR client. Remember that this is only on the PC version of Overwatch. A wider update for all platforms is expected later in the month.