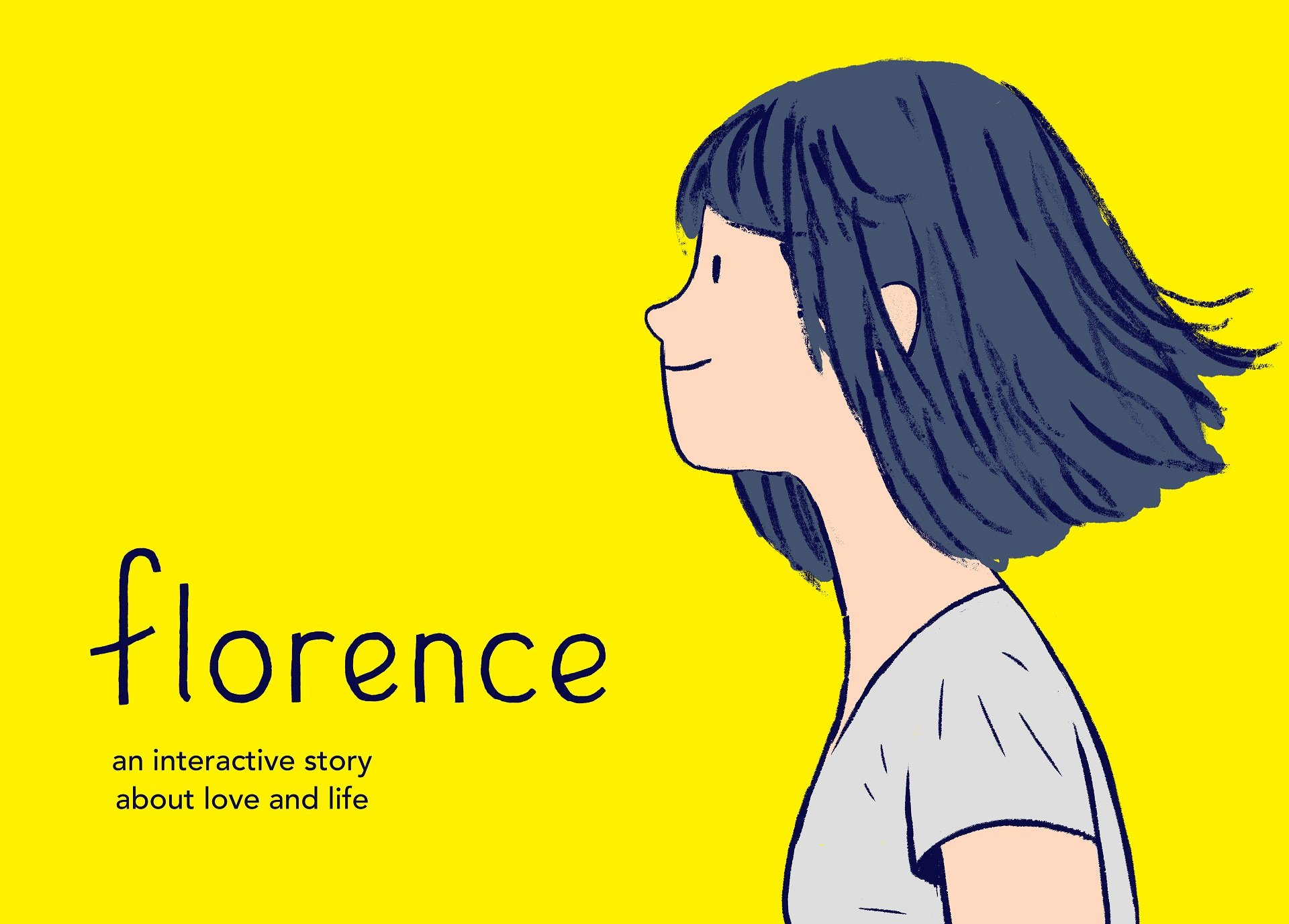 Florence brings interactive love to PC and Switch next week

It's been a good while since anyone has talked about developer Mountains' beautiful story Florence. Shacknews hasn't forgotten. It was one of our favorite mobile games back in 2018. Publisher Annapurna Interactive hasn't forgotten this game, either, and is now seeing to it that more people get a chance to experience it for themselves. On Tuesday, the publisher announced that Florence would find its way beyond mobile devices and land on PC and Nintendo Switch.

For those who missed out, Florence is the story of a young woman's journey through the highs and lows of her first love. Players will get to dive into this interactive tale where they follow Florence and her beau Krish as they come together and drift apart.

From our original review:

Florence is a game that touches on some important facets of relationships, whether they're our first or our third, and the difficult decisions and compromises that come along with them. If you're looking for a simple, casual experience that only takes about a half-hour to an hour to complete (depending on if you want to see some sequences again) you'd do well to try out Florence. Keep in mind, however, that it's only very loosely considered a game and is instead more of a narrative experience. If that works for you, and you want to feel some of the bittersweet pain that comes attached to being in and out of a relationship, as well as the awkwardness and beauty that go hand in hand with falling in love, you absolutely must play Florence.

For those interested in picking up Florence, it's set to hit PC and Nintendo Switch next Thursday, February 13 for $5.99. Those who'd rather try it out sooner can grab it on the App Store and Google Play now for half that price.