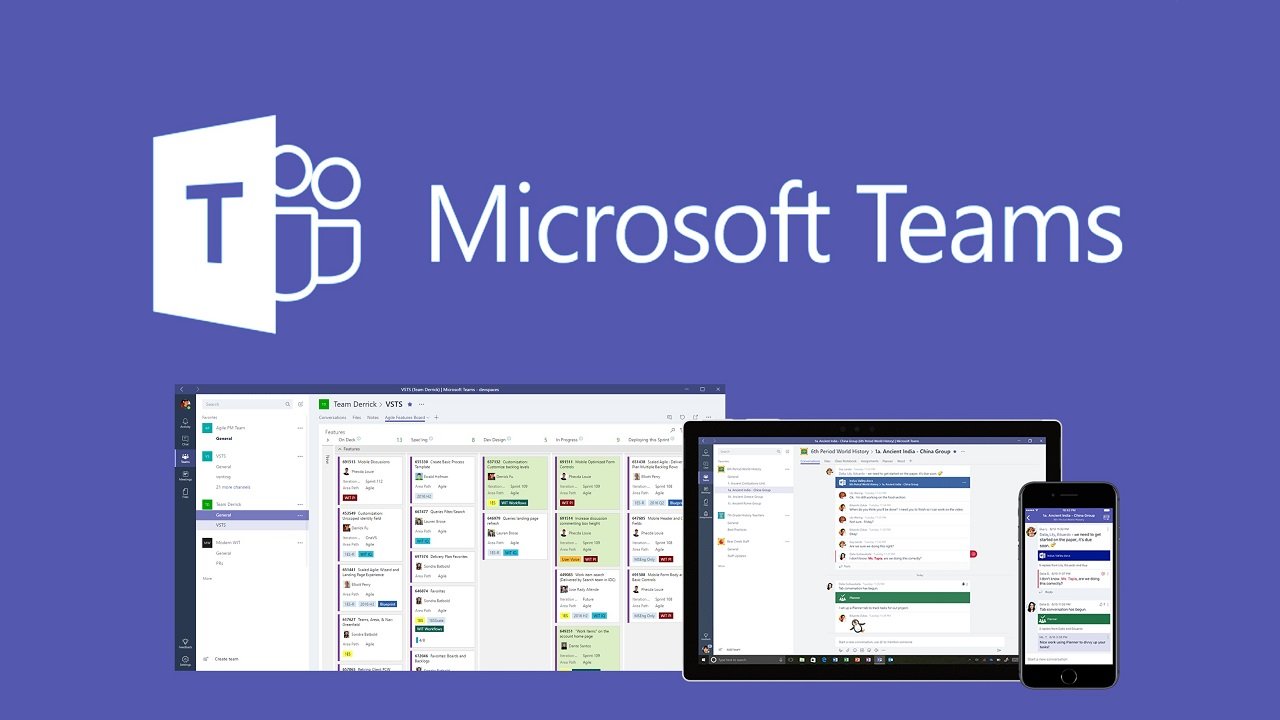 For a lot of businesses today, and especially those where workers are often remote and need to get in touch quickly, services like Slack and Microsoft Teams are crucial. It should go without saying that when these services fail, it can cause more than a little panic and headache in the workplace. That’s exactly what Microsoft Teams users faced recently when they were unable to log in due to an authentication error after Microsoft let a crucial renewal slip by.

It was reported early on February 3, 2020 that Microsoft Teams users were experiencing login errors, for which Microsoft launched an investigation into the matter. It was a little less than an hour later that Microsoft revealed that they were applying a new authentication security certificate fix. The crucial renewal of this certificate (or lack thereof) was deemed the reason users could not establish a connection to the Microsoft Teams service. By around 11:20AM ET, Microsoft claimed to have deployed the fix and service resumed on Microsoft Teams

We've initiated the deployment of the updated certificate and are monitoring service health as the fix progresses. Additional information can be found under TM202916 in the admin center.

Slack has been the go-to platform for many online workplaces in terms of communication. Even in 2018, rumors were going around that Slack was preparing an IPO that would value the company at around $7 billion. That hasn’t kept Microsoft from entering the space, though it seems the would-be competitor to Slack’s service has some lessons to learn about keeping the platform up and running. Communication through services like Slack and Microsoft Teams is often a crucial part of daily business in the workplaces that use them, and anyone on Slack can tell you that when there has been a hitch in the services, it’s unnerving at least and completely derailing on a business day at worst.

Either way, it looks like Microsoft Teams has found their way through this little, if not slightly embarrassing, mishap. Somebody should probably set a reminder at Microsoft Teams to monitor expiring certificates more closely.