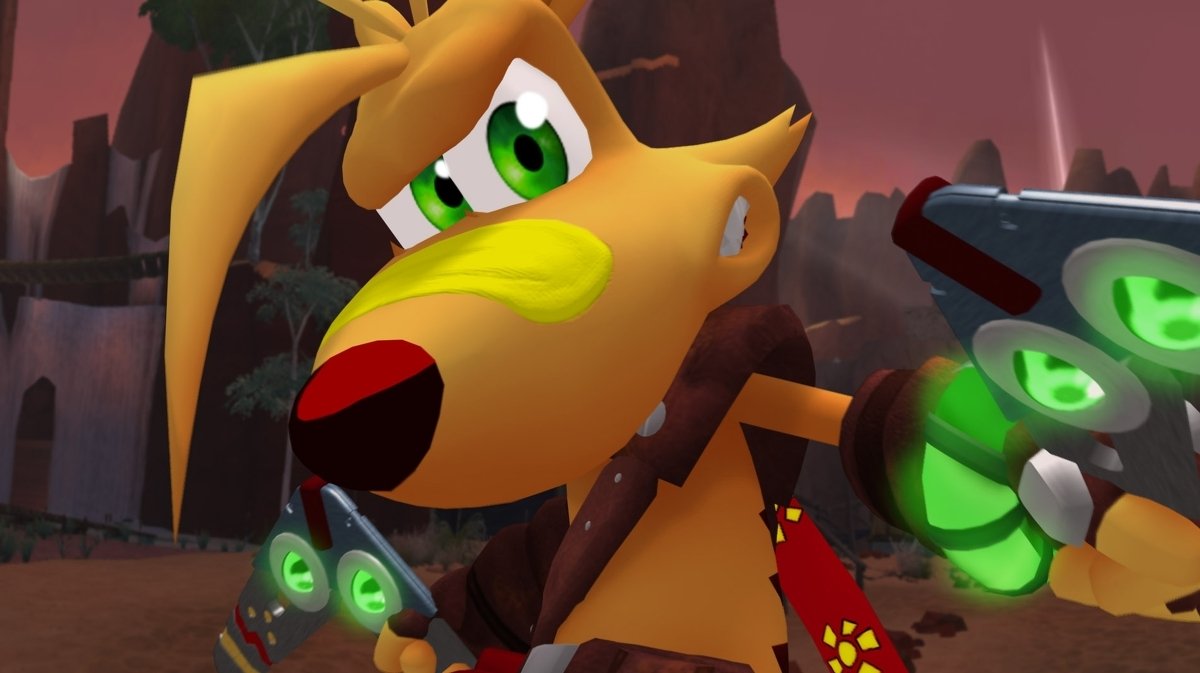 Ty the Tasmanian Tiger hits Switch this March, PS4 and Xbox One to follow

If you missed out on Ty the Tasmanian Tiger when it first hit PlayStation 2, GameCube, and Xbox back in 2002, you've got a new chance to give it a try.

Thanks to developer Krome Studios and a successful Kickstarter campaign, the mascot is making his way to the Nintendo Switch eShop as of March, and you'll be able to enjoy a port of the platformer on the go.

In addition to a Switch version, the game will also get both PlayStation 4 and Xbox One releases, so you can enjoy the adventure no matter what system you have. There's no projected date for when they'll arrive, but they will follow Switch soon after. Those particular versions will have online leaderboards to boast of, too.

This isn't the first time Ty the Tasmanian Tiger has been reborn. The game headed to PC back in 2016 via Steam with a remastered version. The game follows the titular tiger as he goes on a quest to gather the mystical artifacts known as the Thunder Eggs to power up the Talisman Machine. It's all in a bid to save his family from a phenomenon known as the Dreaming.

Now, thanks to all the different platforms the game will be on, you can give it a shot for yourself. Keep an eye out for Ty as it lands on Switch on March 31, 2020.