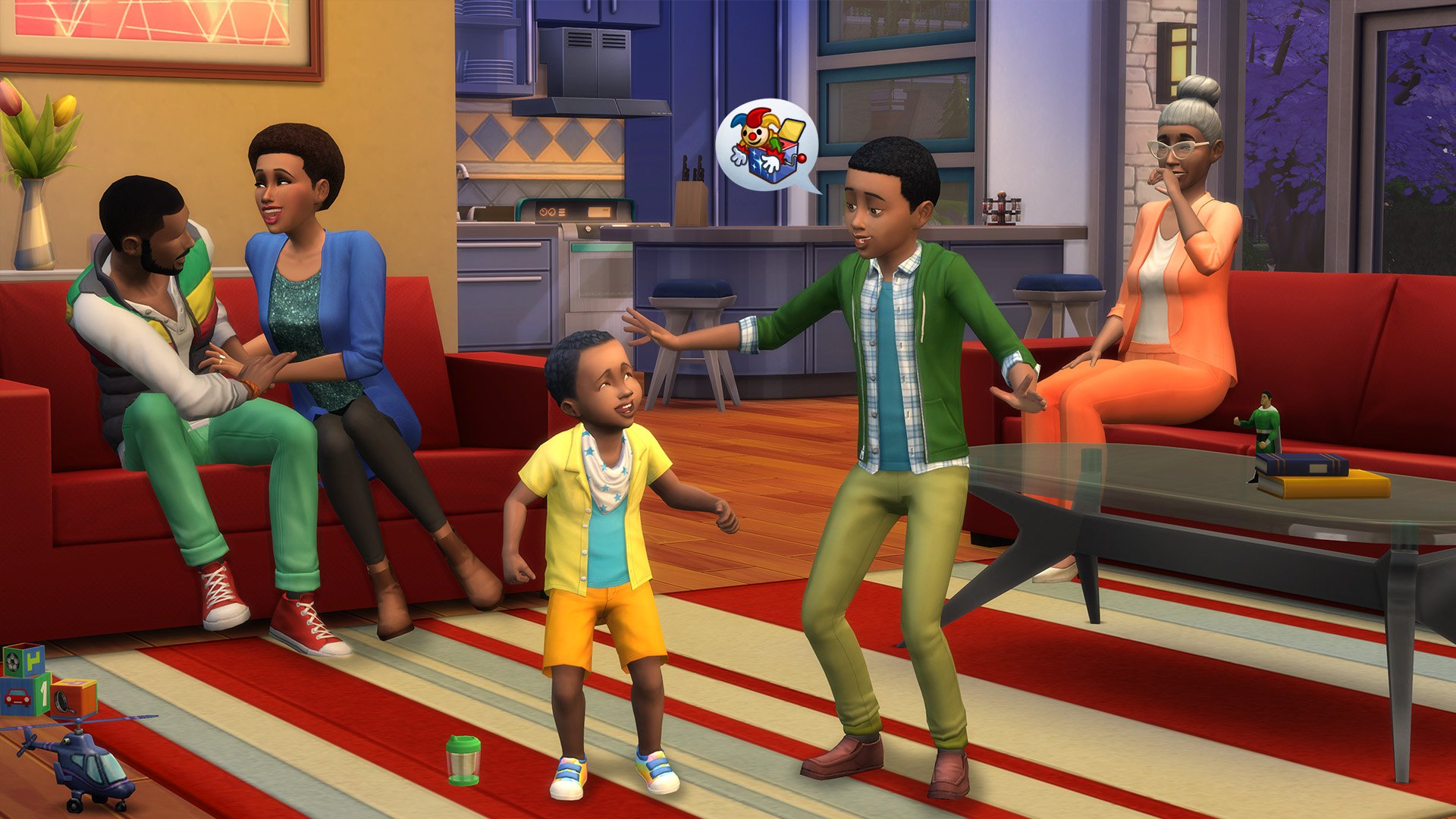 Thought Sims Online is no dead and buried—not to be forgotten anytime soon by avid Sims lovers—the series could see some online functionality return in next-generation entries. According to the latest financial report from Electronic Arts, The Sims 4 is in a great place and developer Maxis is looking to up the ante when it begins work on a follow-up to the latest entry of the series.

It’s unclear exactly how the online functionality will come about, but 2008’s Sims Online was mentioned during the financial report call, which was shared via SimsCommunity. In the call, the CEO of Electronic Arts confirms that Maxis is working on implementing some kind of online mechanics into the new iteration of The Sims, which is set to release sometime in the next generation of gaming.

For many, this could mean a multiplayer mode that allows you to team up with your friends and live our your dreams in the Sims world. Or it would be something as simple as challenges, leaderboards, and the like. There’s no telling at the moment. What we do know is that Maxis is hard at work on some kind of game, which was revealed back in September of 2018. No information is really known about the “triple A” title that the studio is currently working on, but many believe it could be another Sims game.

Of course, until we get any kind of official announcement, everything is still up in the air. So, we’ll just have to wait and see where things land when the next entry of the series is finally announced. More news from The Sims world is the fact that The Sims 4, now six years into its life cycle, has managed to surpass 20 million lifetime players. There’s no real data on how many units have sold, but still, 20 million players aren’t anything to scoff at. For more, check out the official earnings report or head over to our Sims 4 hub.