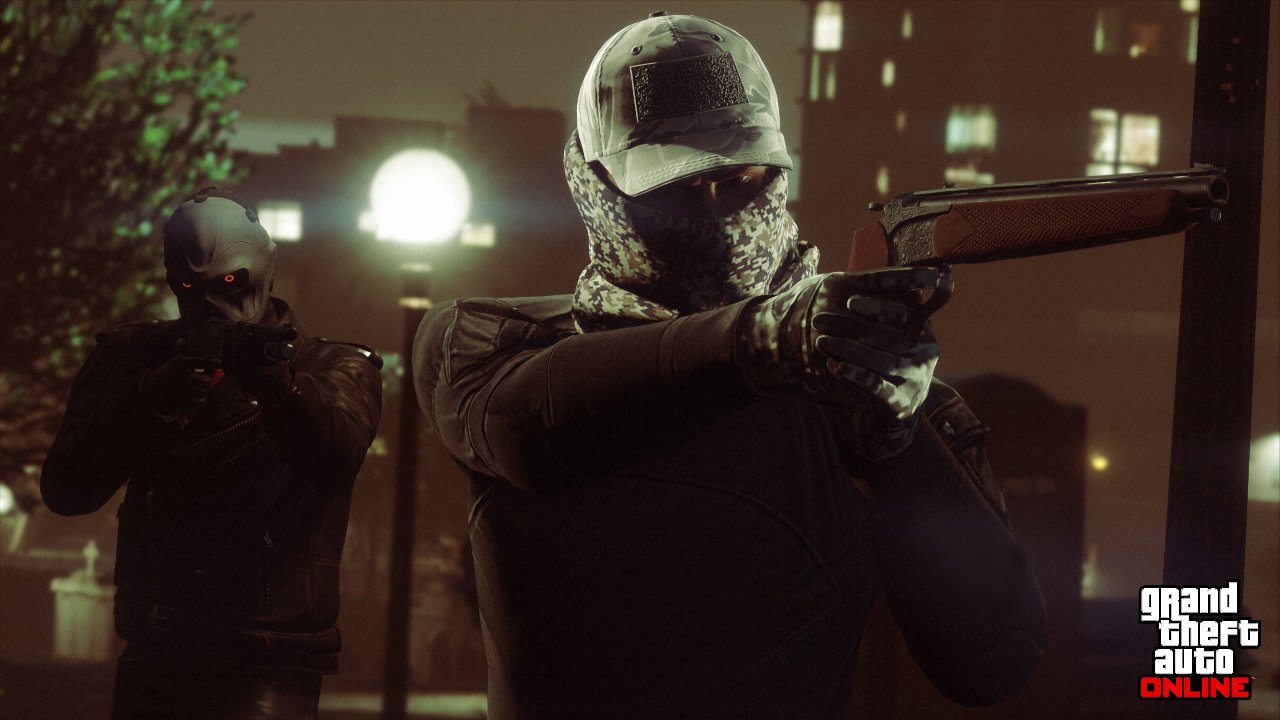 Red Dead Online and GTA Online have been breaking records the past couple of months, starting with the release of The Diamond Casino Heist in December. With the heist released, GTA Online saw the highest number of players that the game has ever seen. Furthermore, Red Dead Online hit a new peak player count in December following the release of the Moonshiners update, with that number once again being toppled in January.

To celebrate all of this, Rockstar is showering GTA Online and Red Dead Online players with tons of bonuses and goodies. We’ll break down the bonuses based on the games that they work with, so let’s take a look at what Rockstar is doing to say thank you to its community.

GTA Online players will be able to receive up to $2,000,000 in cash just for playing the game. Those who logon and play between January 30 and February 5 will receive $1,000,000 in cash, with another $1,000,000 being rewarded to those who play between February 6 and February 12. That means you’ll want to log in and play during both those sets of days just to add a nice bit of cash to your bank account, making it easier to pick up those large purchases later down the road.

Furthermore, if you log in and play between the days of February 4 and February 10, you’ll receive the Bounty Hunter’s Kit, which includes a free Bounty Hunter license, 25x Bolas, and 25x Tracking Arrows.

So, if you’re one of the many players who enjoy spending time in Red Dead Online, or even in GTA Online, make sure you log on during the times we’ve mentioned above to claim your rewards and take part in the gifts that Rockstar has to offer.