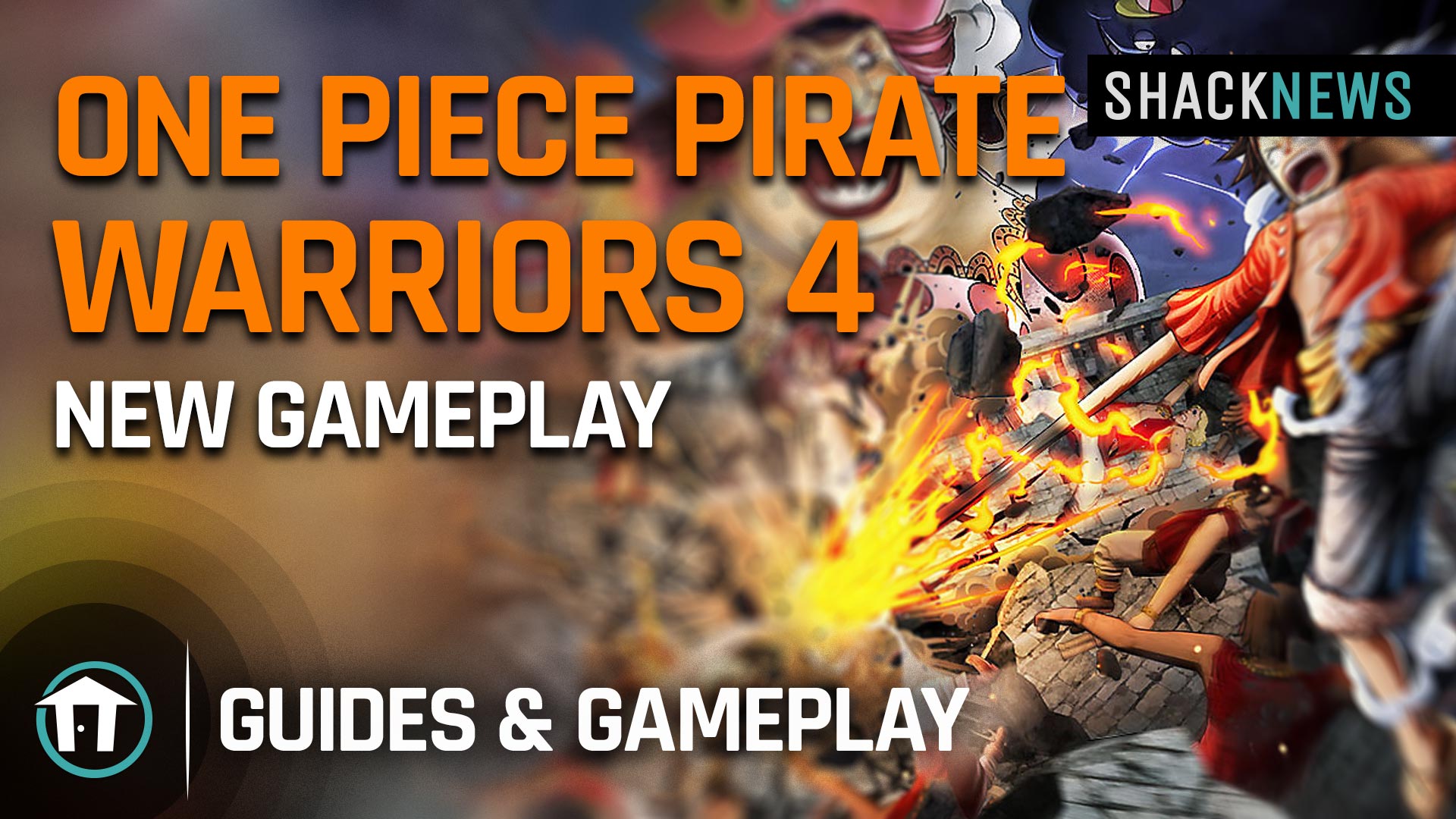 Players will soon be setting a course for the open seas with Luffy and his Straw Hat Pirates in the upcoming One Piece: Pirate Warriors 4. But before the game sets sail we were able to get another exclusive sneak peek at a brand-new chapter that players get to experience for themselves later this year. For our latest hands-on demo we got to take a look at the first chapter in the Whole Cake Island Arc. This level will have players not only fighting an endless wave of pirate hordes, but a few Luffy imposters and a few villains that should be familiar to fans of the series.

One Piece: Pirate Warriors 4 is the latest entry in the musou series that lets people take on the role of or fight alongside many of their favorite One Piece characters in frenetic hack-and-slash action. We first got a look at Pirate Warriors 4 back at TGS 2019 and it looks like the team has been hard at work cramming even more content from the series into their game. You can check out all the tasty Whole Cake Island action for yourself in the video embedded below.

As of right now One Piece: Pirate Warriors 4 does not have an official release date, but it is scheduled to launch at some point in 2020 for the PS4, Xbox One, Nintendo Switch, and PC. One to four players will be able to squad up in online play, and one to two players will be able to team up in a local split-screen mode. We’ll be sure to keep you posted as more details on content and a release date come to light. In the meantime, be sure to subscribe to our Shacknews and GamerHubTV YouTube channels to keep up with all our latest gameplay vids and interviews.