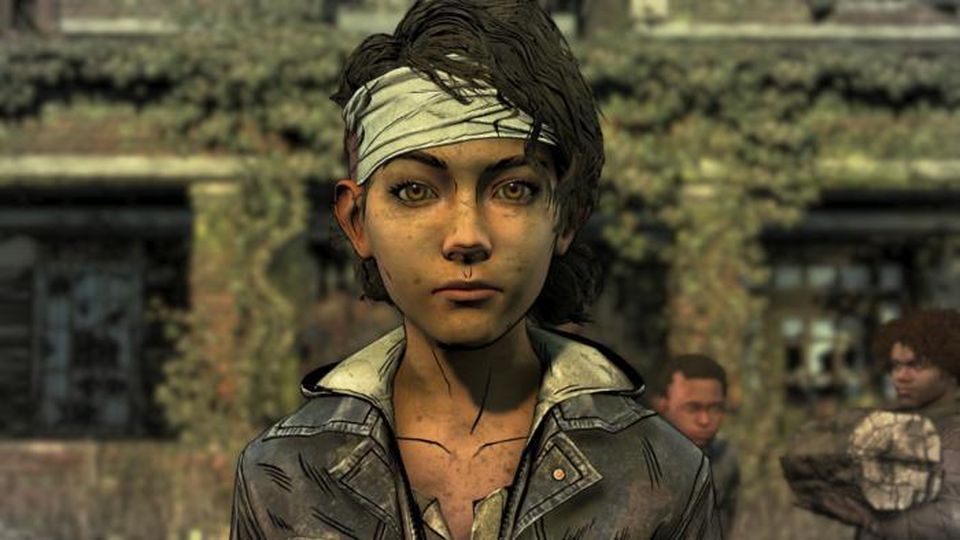 Ever since Telltale's The Walking Dead series was officially delisted from Steam in late 2018, we've been hoping the day would come that they'd return.

It looks like that day is finally here, as series owner Skybound Games has announced that the games, including Season 1, Season 2, A New Frontier, and The Final Season will be re-released on Steam by the end of this week.

Right now, none of them are up for grabs, but by the end of the week, each one will be available for $15 apiece. In the meantime, you can even grab a 2.5GB demo for The Final Season.

Our own Ozzie Mejia reviewed The Final Season and awarded it an 8 out of 10. Here's what he thought:

"The Walking Dead: The Final Season is a testament to what great writing talent can accomplish. Even with the game's increasingly archaic engine and an art style that isn't quite as unique as it used to be, The Final Season offers a story that ranks up there with the original first season. It is a marvelous piece of work and acts as a bookend to one of the best gaming sagas of the decade."

It's definitely a great time to get into the series if you missed out the first time around. Anyone who's already had them in their collection on Steam is still able to repurchase as well, FYI. Now, time to get out there and start chugging through the world of The Walking Dead!