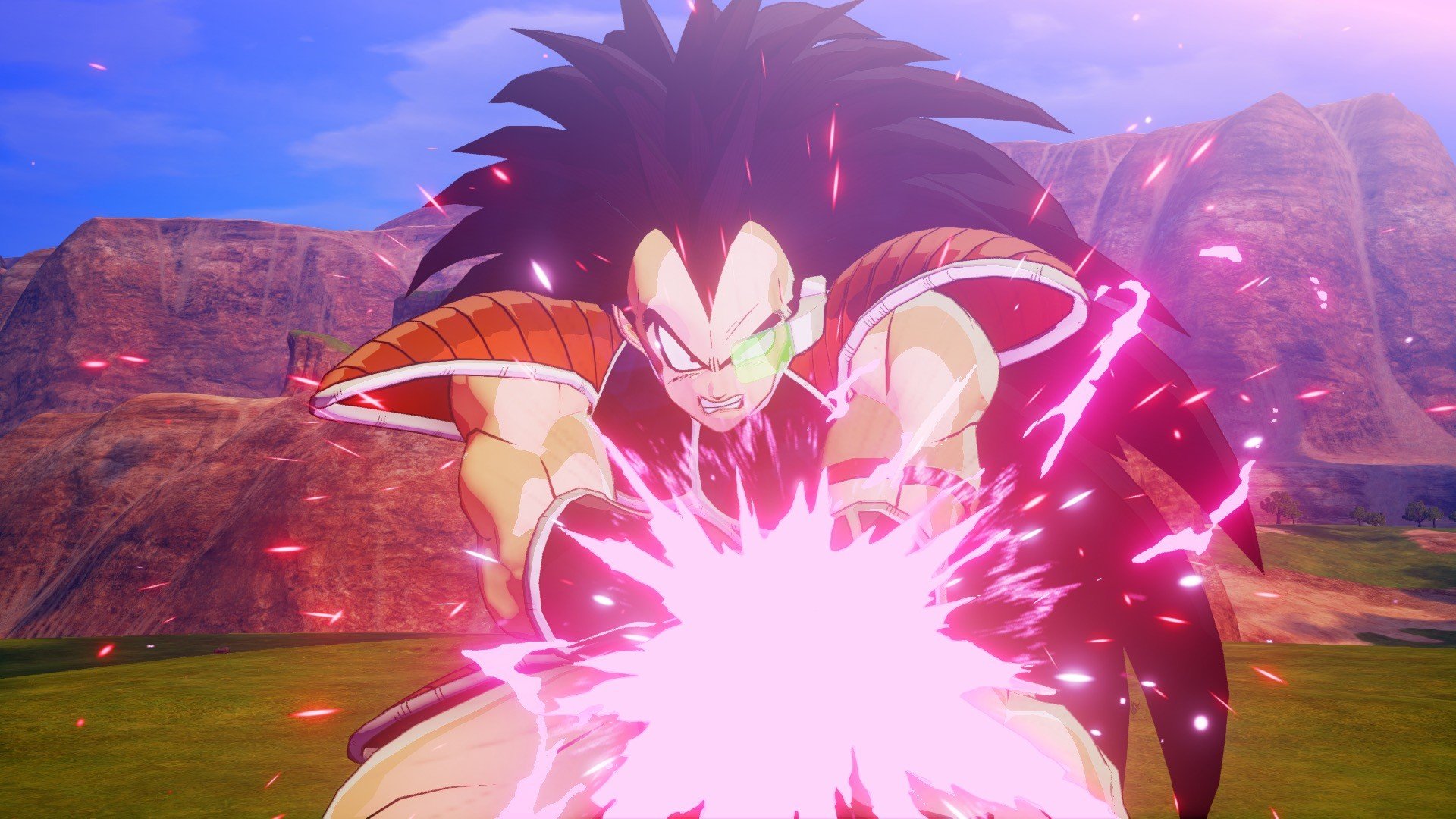 As you explore the open-world areas of Dragon Ball Z: Kakarot, you’re going to come across a few surprises. One of these many secrets are the Katchins, massive boulder-like doors that block off caves filled with loads of rare minerals and items like D-Medals. If you want to open these areas, though, you’re going to need some help. Thankfully, we have all the info you’ll need to know right here.

You’ve probably already come across a few Katchins during your time in Dragon Ball Z: Kakarot and chances are—at least if you’re playing in the early game—you probably weren’t able to unlock it. Basically, these “doors” are level-gated, which means you’ll need to reach the corresponding level to unlock them.

Unlike a lot of items in the open world portions of Dragon Ball Z: Kakarot, which can be blown open with your Ki blasts, Katchins require a bit more finesse. Instead of just shooting them outright, approach the Katchin entrances and then press the button prompt that appears on screen for each one. This will cause whatever character you’re playing as to but open the Katchin, giving you access to the goods stored inside.

Katchins can often be found by using your Ki vision and then looking for purple markers around the world. You can also often find them near high concerntrations of minerals, like the one we’ve pinpointed in the map above. In fact, the location in the map we’ve included above is one of the Level 10 Katchins that you can open in the game. Not a strong enough level to open up a Katchin? Check out our guide on how to level up fast for help!

Now that you know how to open Katchins, you can maximize how many minerals and even D-Medals you’re acquiring. You’ll want plenty of both for your journey, so try to get as many as possible along the way. You can also head over to the rest of our Dragon Ball Z: Kakarot guides for more helpful info.