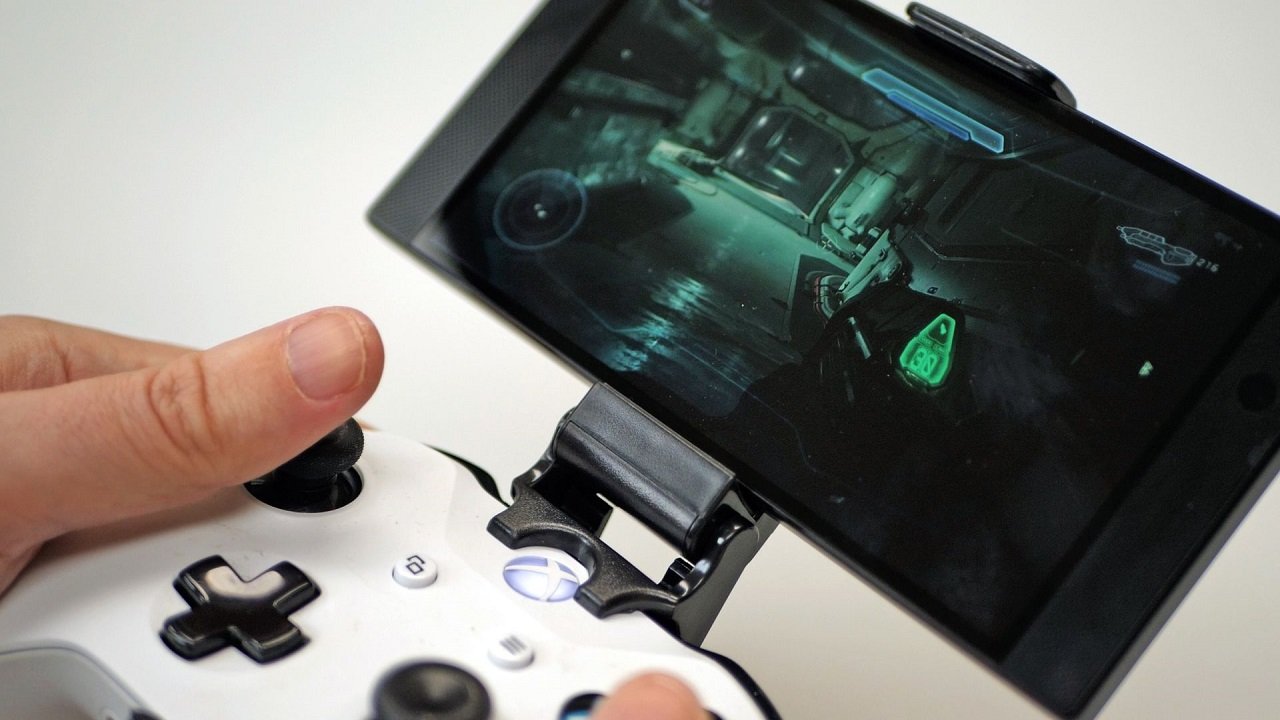 Xbox and Microsoft’s Project xCloud is continuing to build upon itself with a wealth of titles. The program already featured over 50 games, and it’s getting over 10 more that are available now for xCloud Preview players, including Halo: The Master Chief Collection, Civilization 6, Destiny 2, several Telltale games, and much more.

The new games for Project xCloud were revealed on January 21, 2020 on the Project xCloud corner of Xbox’s website. The titles were everything from the indie scene up to AAA favorites. Destiny 2 in particular is quite the ambitious pick for debut on the program. Though featured on Google Stadia already, Destiny 2’s always-online persistent world will be an interesting continuing test of xCloud’s capabilities in latency and control of lag. Even so, games like SUPERHOT, Sid Meier’s Civilization 6, Wasteland 2, The Wolf Among Us, and the Master Chief Collection will offer awesome additions to the overall xCloud roster.

You can check out all of the new January 21 additions to Xbox’s Project xCloud program just below.

Stay tuned to Shacknews for further news and information about the latest on Project xCloud.